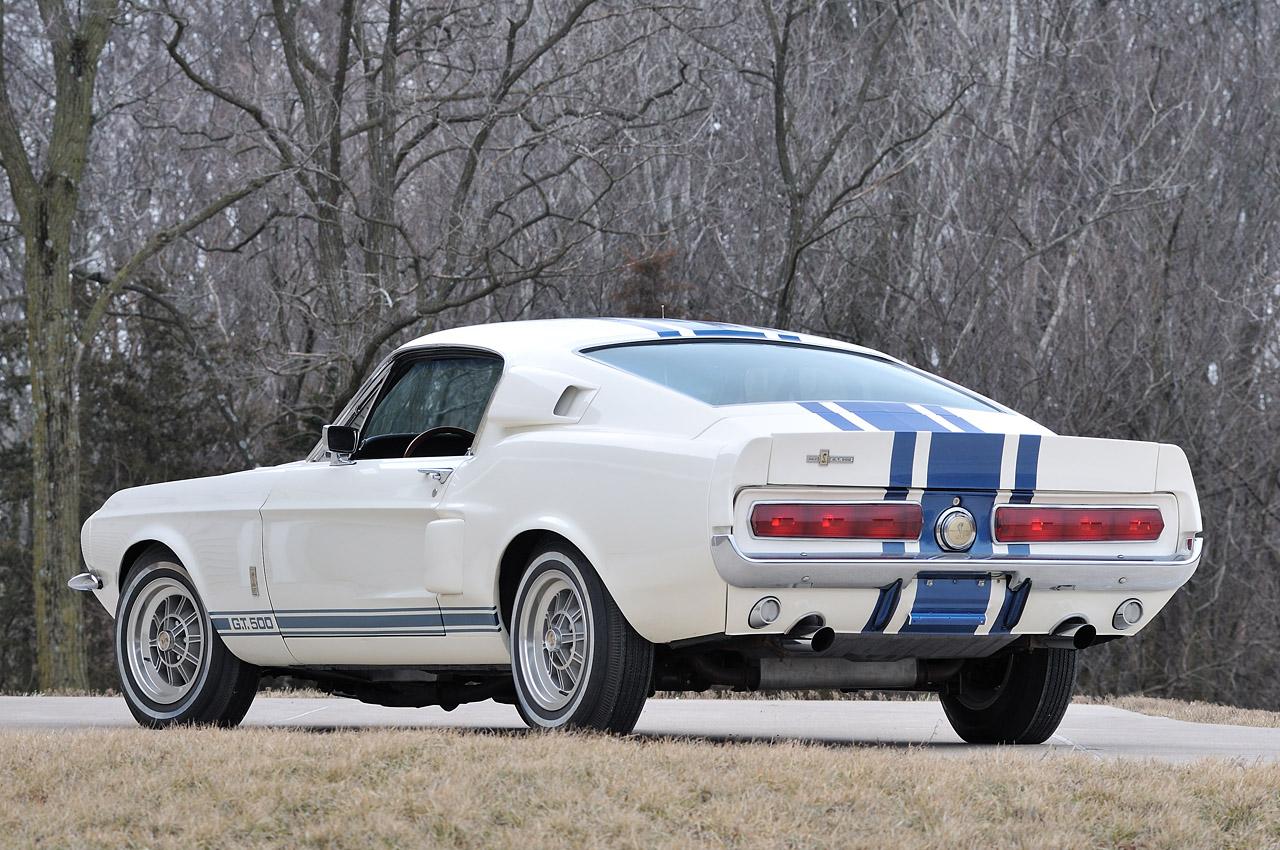 At the top of our list and of evry other list is this amazing  `67 Shelby GT500 Super Snake. The car was sold for an incredible amount of One million and three hundred thousand dollars.  The Super Snake has a V-8 427cubic inches engine, used for racing vehicles of Ford. It was planned to launch a limited amount of these beasts, but regarding the fact that it was more expensive than a Shelby 427 Cobra. That fact didn`t went well for the potential buyers. So, what makes this car so special is the fact that this model was the only one built. 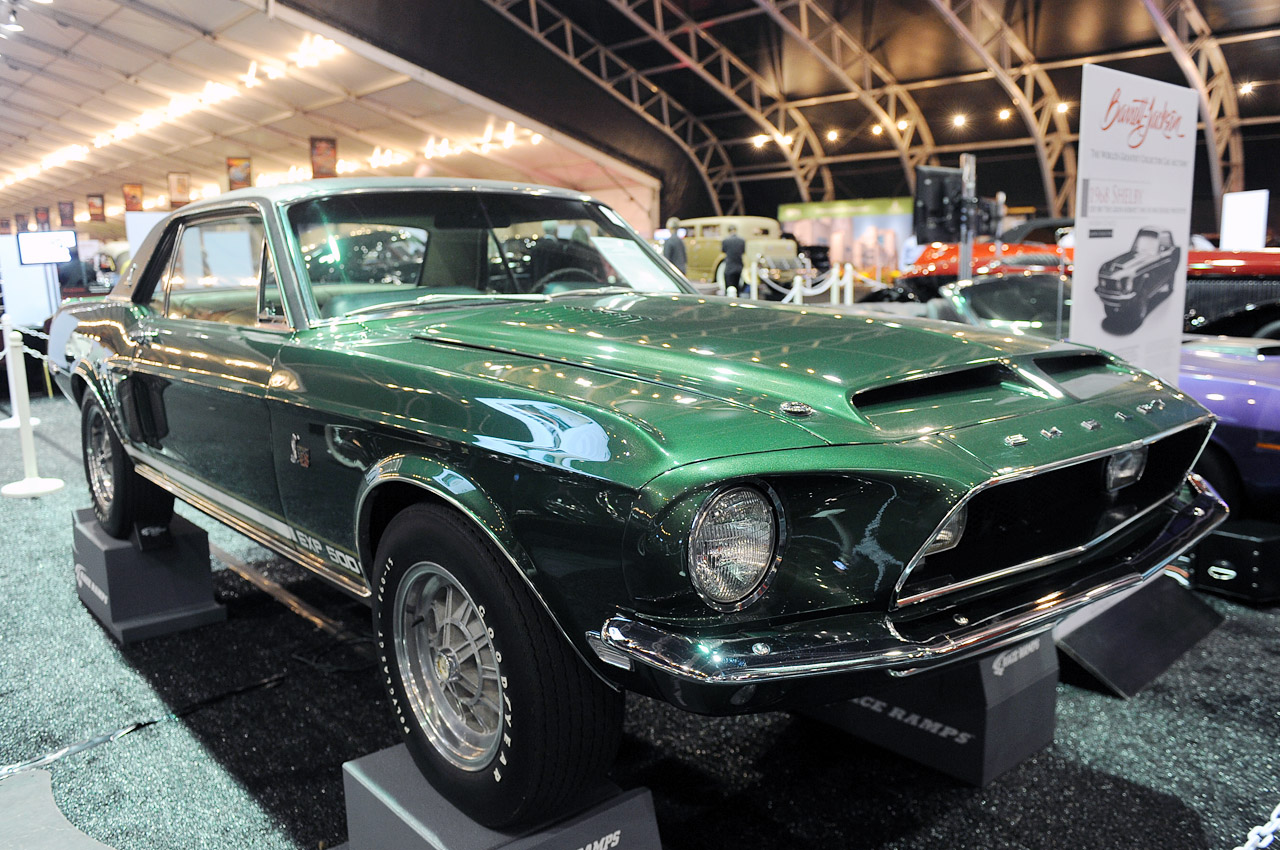 It wasn`t difficult for this fresly-restored Shelby to rank at the peak of the most expensive Stangs list. It price went for much as one million and eight hundred thousand dollars. This beast remains still unsold in the hands of its owner, waiting for the next best bid.

This experimental Shelby has an amazing V- 8 390 cubic inches engine, best known as the “Green Hornet“. It was subjected to many alterations and several upgrades took place and also got an experimental injection of fuel, amazing disc brakes, and a distinctive suspension at the rear end.

Anyway, if you want to talk real expensive, check this out!