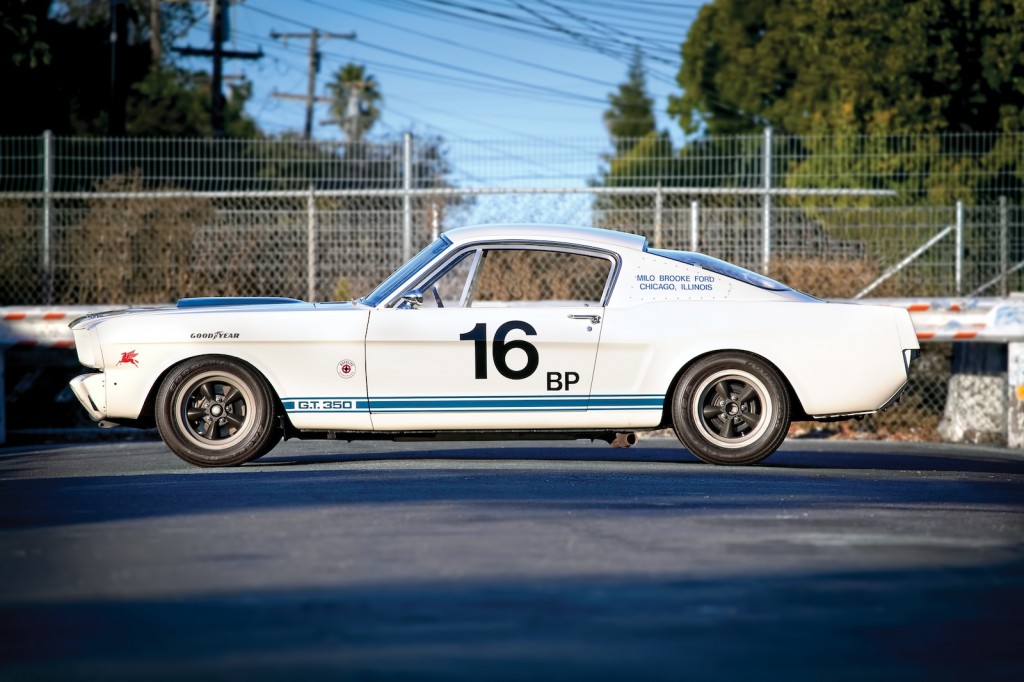 In 1965, there were solely thirty-four Shelby GT350 “R” versions built, so that`s leaves aside any doubt about this `Stang was sold for $1.0 mil. The car had a starting price of nine hundred and ninety thousand at Scottsdale in 2012.

The GT350R, had Richard Jordan as its first owner, its factory made transmission and engine and has passed less than four thousand and nine hundred miles. Somewhere at the beginning of the seventies, this Shelby was part of the national races of SCCA in Midwestern. In 1968 was stored away. The original titles, race pics and invoice remained intact, which is truly amazing. 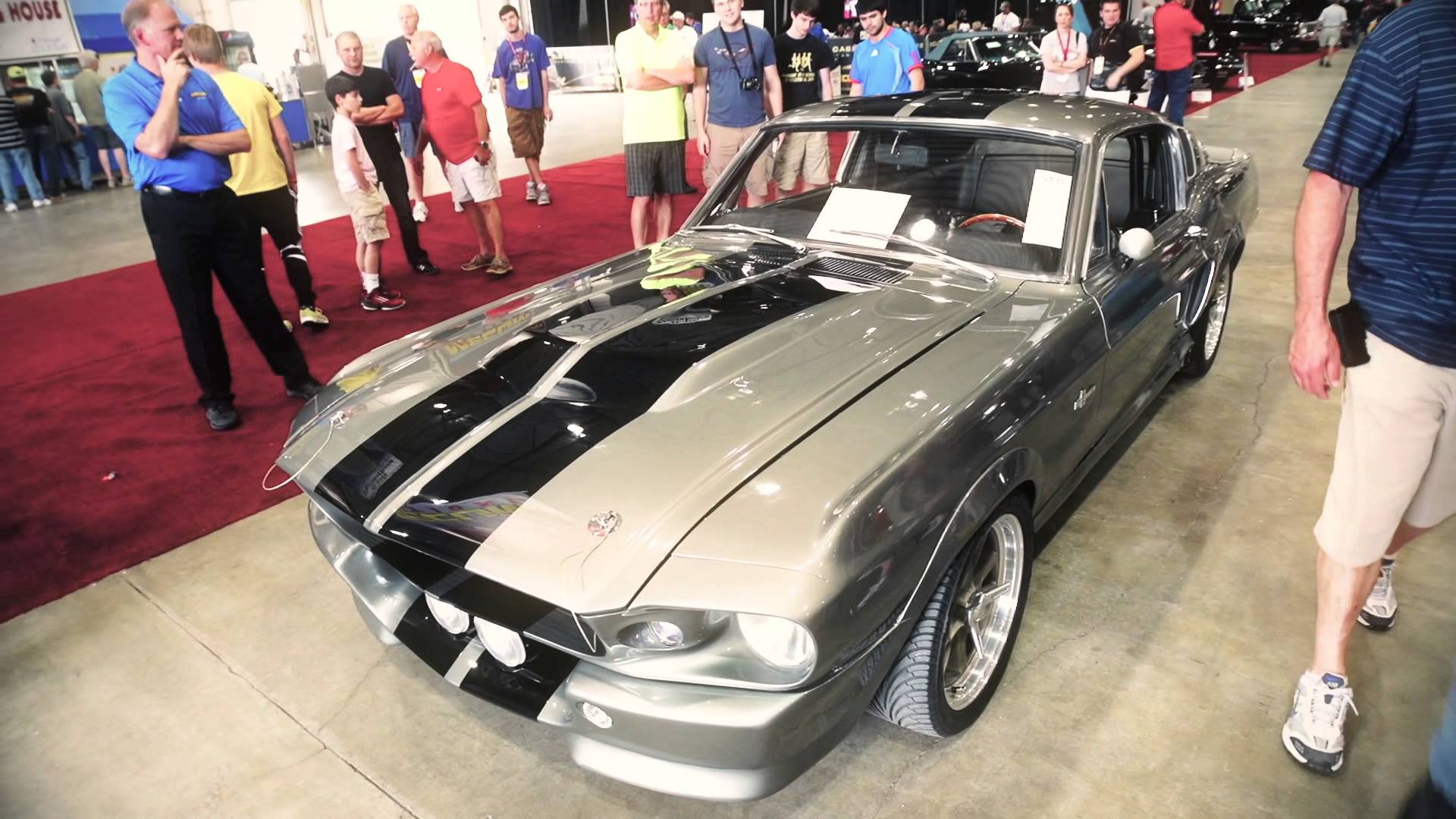 The Eleanor has become a major hit, not just among car lovers, after the premiere of the remake of Gone in 60 Seconds. The car became very famous, very quickly. There wasn`t  a person who didn`t wished for it. This car was part of the film poster as well as of the close ups, even though many cars were part of the film. Since the movie was such a big hit, it was not surprising that the car was sold for one mil.