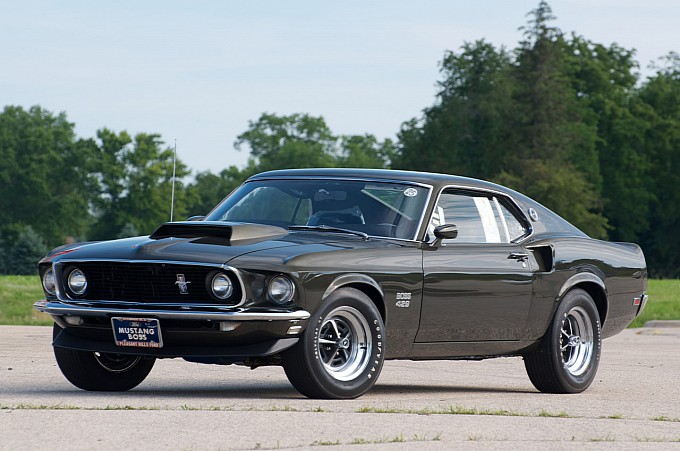 The vintage, one and only Boss 429 is a car that many wish they have. There are many restored versions at car shows around the world, a factory made Boss 429 represents another thing that has a worth difficult to measure. The one that you see was sold in Monterey for around five hundred and fifty thousand and it still got the plastic wrap on the steering as well as the factory made window sticker. This baby has  passed less than one thousand miles in forty five years, while all of its original parts are kept in mint condition. 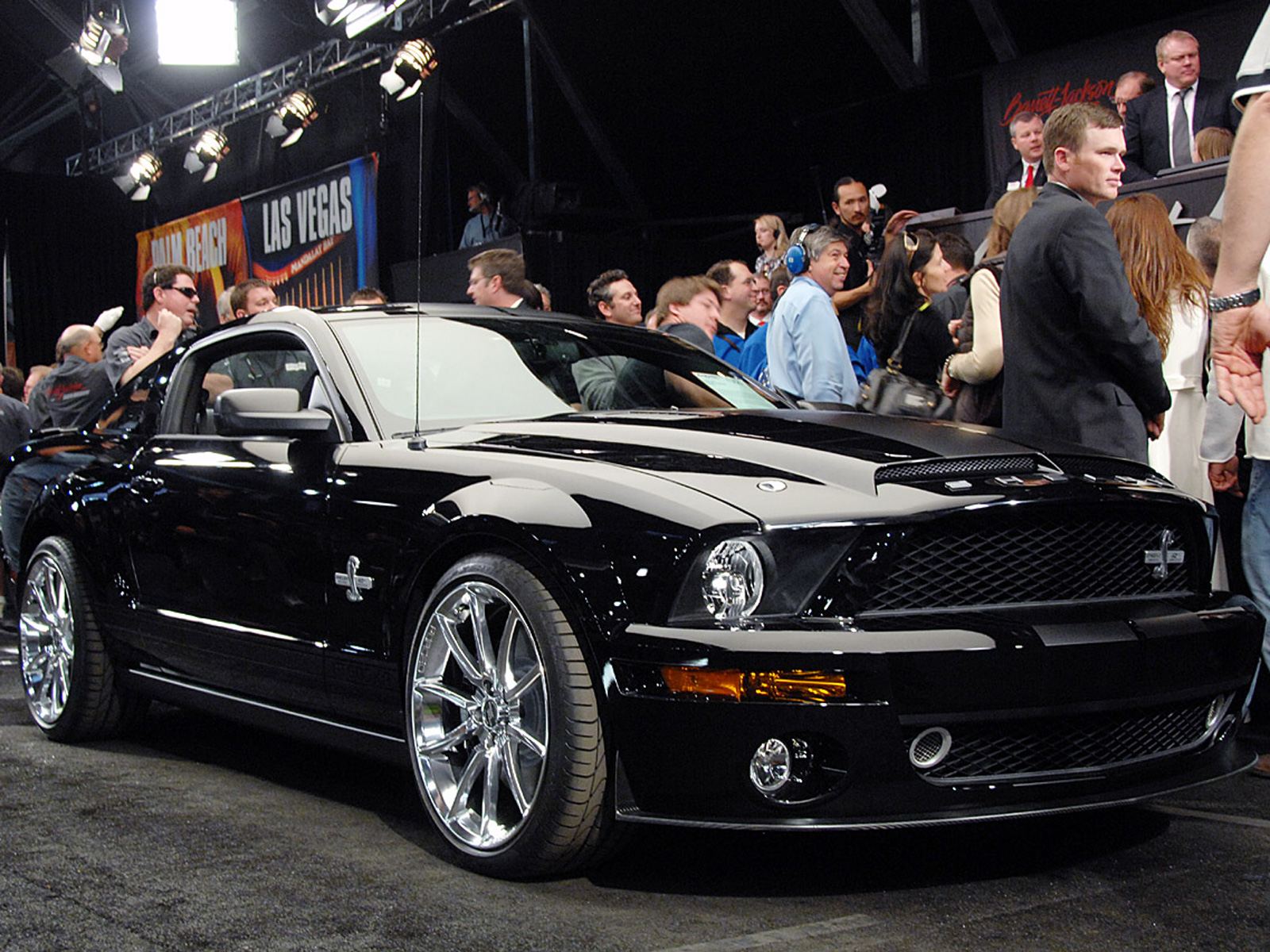 …and finally after a pause of almost forty years, the company of Ford Motor, on the general joy decided to shake hands with Shelby Automobiles and  in 2008 to return the Shelby GT500KR.  The auto show of NY held in 2007 was the place to be if you wanted to see the big revelation and the vehicle was limited  down to one thousand to be in production with an amazing 540 horsepower. The 2008 GT500KR is the first model that passed the stage of Barrett Jackson in order to collect capital for JDRF, raising five hundred and fifty thousand for the organization.