Here you will see the 10 Most Expensive Mustangs sold on auction! Not so long ago, the first sale  `15 Ford Mustang GT passed the Barrett-Jackson Scottsdale auction block at and plenty of people were wondering if its gonna hit a new record.
The car was sold for an amazing $300,000 in support of the JDRF, but strangely it didn`t make it to the most expensive `Stang list. 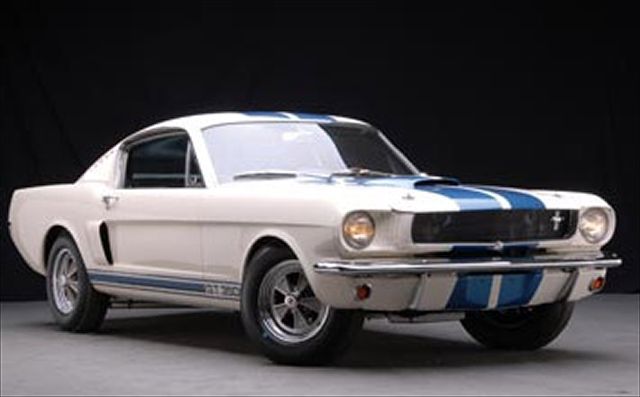 Starting the 10 Most Expensive Mustangs with the `65 Shelby GT350 represents without any doubt a nice car that brought around five hundred thousand of dollars to the auction`s finances. What does this car have that makes it so unique? This very special prototype of Shelby GT350 was fitted a supercharger from McCulloh, that boosted out an amazing 306 horses. It is the only `65 GT350 supercharged version. In 1996, you were actually chose whether you want or disliked a supercharger.

This cars also includes a 4 speed T-10 trans from Borg Warner,  a solid axle on the rear end, over ride traction bars, drum brakes at the rear, distinctive suspension and a disc at the front, shock absorbers from Koni and leaf springs.