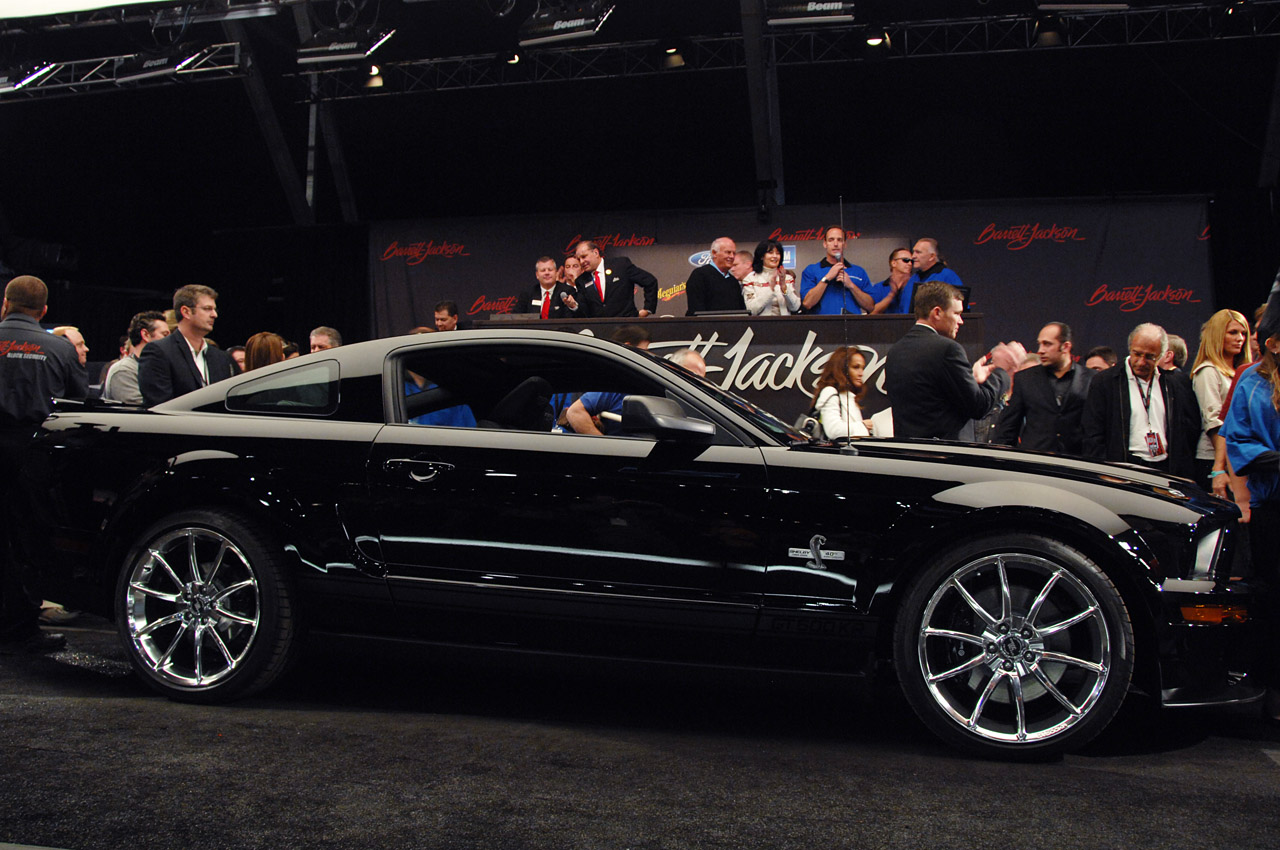 2007 was the model year,  when Shelby made a decision to revive  the Shelby GT500, yet another nickname, overwhelming Mustang fans from all over the world. Since a legend like Carroll Shelby decided this new `Stang shall have his name upon it, it boosted the performance of the big block engine and that hard-core perkiness to the updated platform of one hundred and ninety-seven grand. The very first sale of Shelby GT500 at Scottsdale was purchased for six hundred and forty-eight thousand in 2006. All the collected funds went in the hands of the Children`s Foundation of Carroll Shelby. 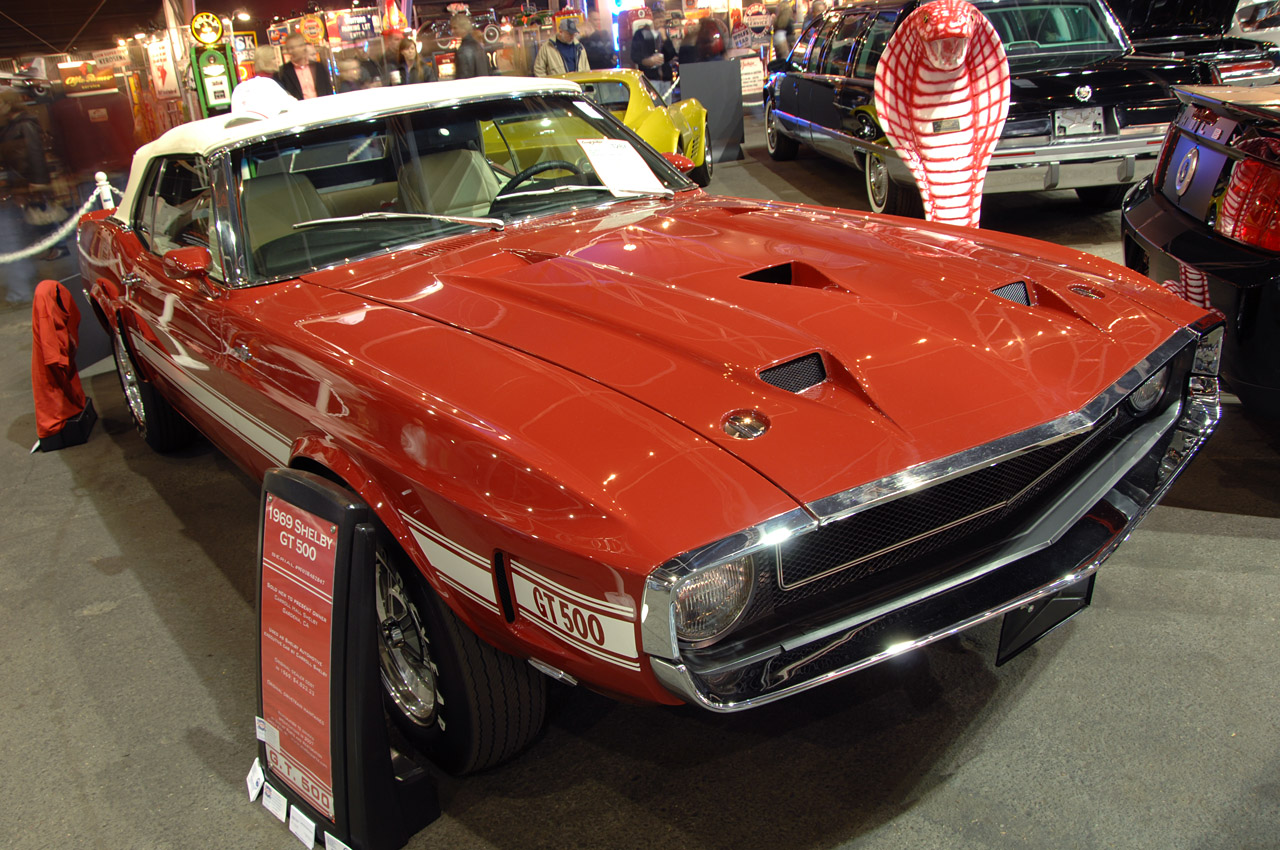 We proudly present you Carroll Shelby`s personal `69 GT500 Convertible which was part of the “Top 10 Dream Cars” according to Mustang Monthly. It was sold at Scottsdale for an incredible  seven hundred and forty-two thousand and five hundred $742,500 in 2008. Carroll had this Shelby since the day it rolled out of the factory. Jim Cowles , a Shelby restorer performed a restoration on the rotisserie that was going on for five years.