Each vehicle has its price that is determined by different factors. One of these factors is the owner of the car. So it`s not strange that the 1965 Mustang Shelby GT350 had a price of 242,000 dollars since it was owned by Ford. Ford bought this car in 1981 and used it for the Performance Heritage Tour. When the event finished, the vehicle was exhibited in the Henry Ford Museum and then had several other owners. The vehicle has its original, factory-made paint and interior. 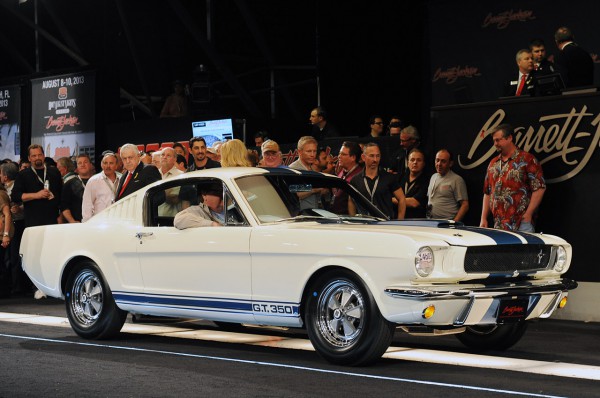 Vehicle description: The 1965 Mustang Shelby GT350 is an extremely rare car and its career begun in Louisiana as a car that took part in Motorsports happenings. It comes with full documentation. However, the engine in this car is not original; it is R Model crate engine. The vehicle was bought by Ford and was used in the Performance Heritage Tour. Afterwards, it was exhibited in the Henry Ford Museum. At that time the vehicle was prize-winner of 3 very important collections. The vehicle won the SAAC Nationals twice and it got scores for the untouched original paint and interior. The vehicle includes 32 year old original wheels, Holley carburetor and induction system. 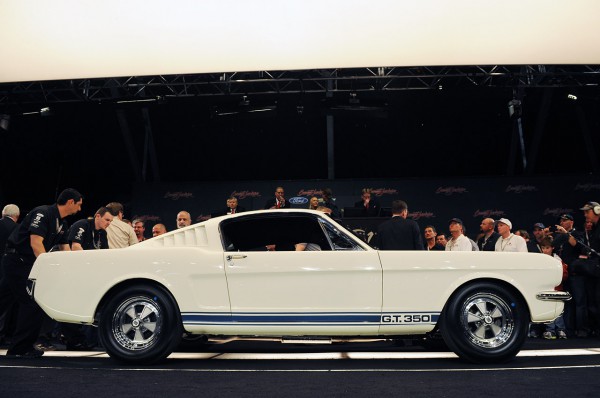 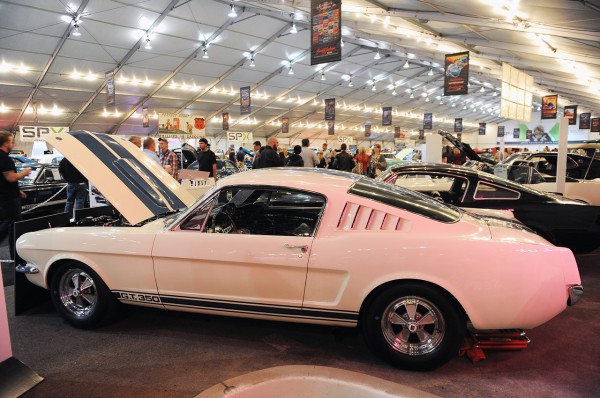 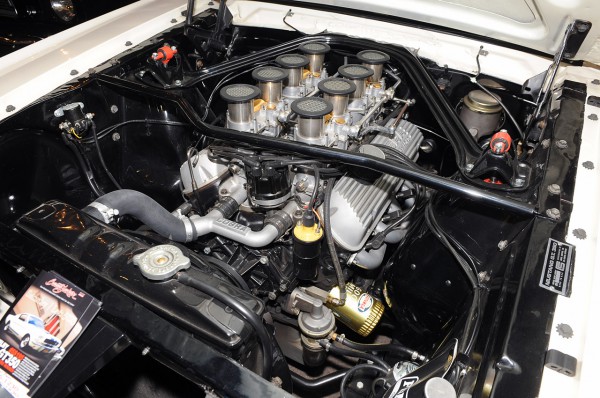