The models made in 1967 and 1968 had 428 cubic inch engines able to produce 355hp. In order for their structure to be adapted to the altered torque, the design of the cars had to be changed. In 1968 you could even get the KR (King of the Road) model that had rather remarkable performance.

Check out this amazing Shelby Mustang edition known as a one of the best models ever made! Check it out on this link! 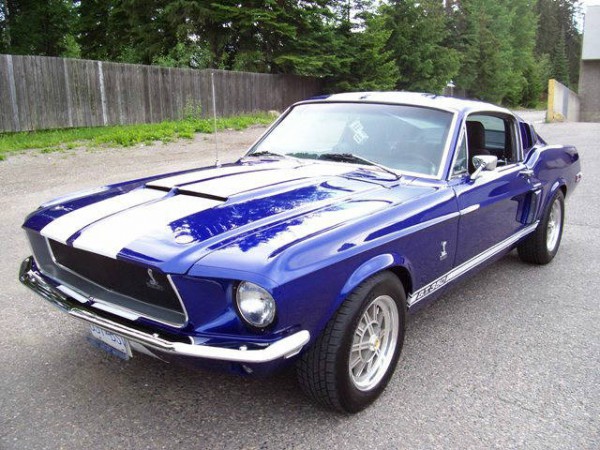 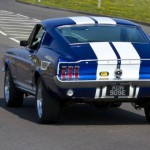 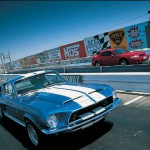 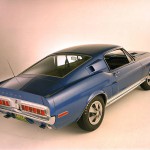 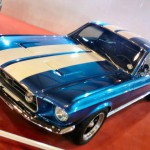