Take a close look of the most popular movie car in the world -- Eleanor! You probably know her from Nicolas Cage`s and Angelina Jolie`s -- “Gone in 60 seconds“, but this car has been in the movie industry for a long time! It actually showed up in the original “Gone in 60 seconds” movie from 1974, but back then she had a different look! Eleanor, in case you did not know is a 1967 Ford Mustang Fastback and it can smoke anything with its top speed of 170 miles per hour! Take a look at this video and find out more about ELEANOR! In this video you`ll see an awesome build of the Eleanor Shelby GT500! 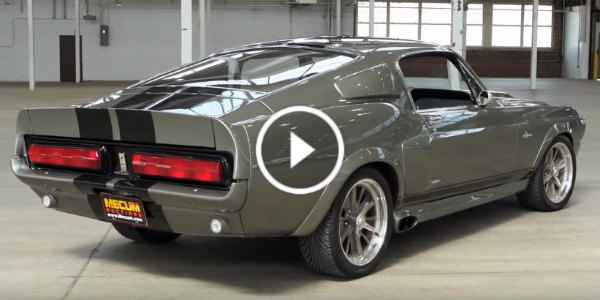 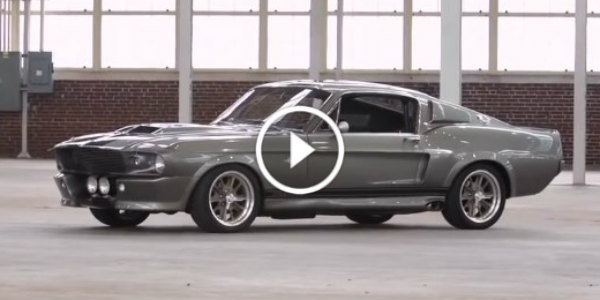 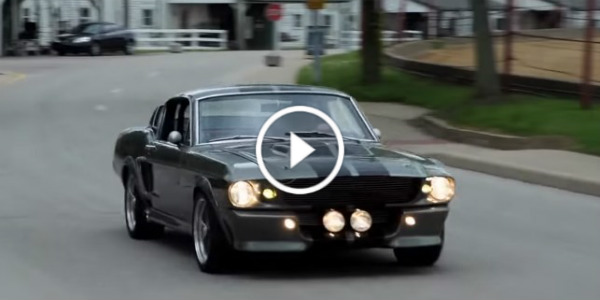 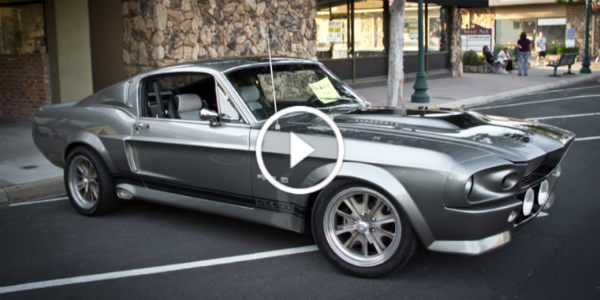 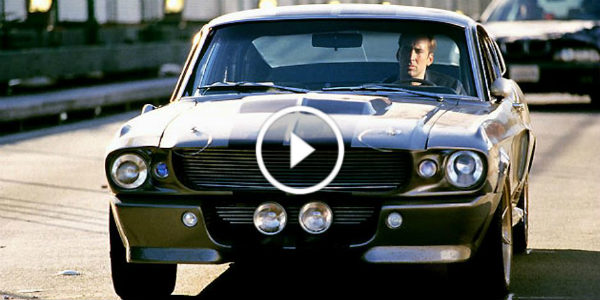 For this build, the guys here went to a specific junkyard they call – The Boneyard. It`s a place where old Mustangs rest in pieces. One worn out 1967 Shelby Mustang is found and its body parts completely discarded leaving only the original frame. The skeleton is then ready for its new body. Officially licensed Ford body parts are installed by hand one piece at a time. Totally rust-proof! Take a look at this video and find out more about the Eleanor Shelby GT500 build!

Fan of the Eleanor Mustang?! Click here to join the best fan club.