We present you one of the three Hero Car Eleanors from Gone in 60 seconds as she is going up for an action next month. This Eleanor was the one used as a “hero” car. Eleven other 1967 Mustangs were converted into Shelby GT500 “Eleanor” in order to fit in the movie, but only three of them were the hero cars.

The leading example for this action was one of the hero cars which was sold for million dollars. This beauty is featured with a Ford Racing 351 CI crate engine, Positraction rear end, 4-speed manual and the one and only “Go Baby Go” shift knob. It also has the CVS authenticity. 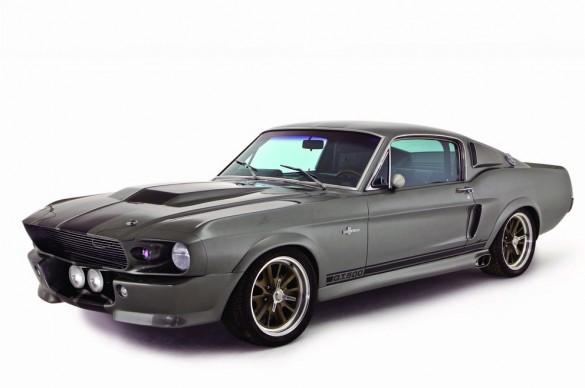 Only two Mustangs were sold for million dollars. What everybody is wondering is will this baby be the third?

It has all the features needed as well as the reputation. It`s the hero car from Gone in 60 seconds. It has originally been designed Cinema Vehicle Service. It has custom body kit with fender flares, trunk lid and hood as well as side exit exhaust. The wheels are Schmidt 17″, with 4-wheel disc brakes. The air conditioning is included as well. When it comes to the car`s carburetor it pumps a Holley 700 CFM 4-barrel.

The letter of authenticity by CVS is also included.

Finally, the 20 things you must know about the Eleanor! 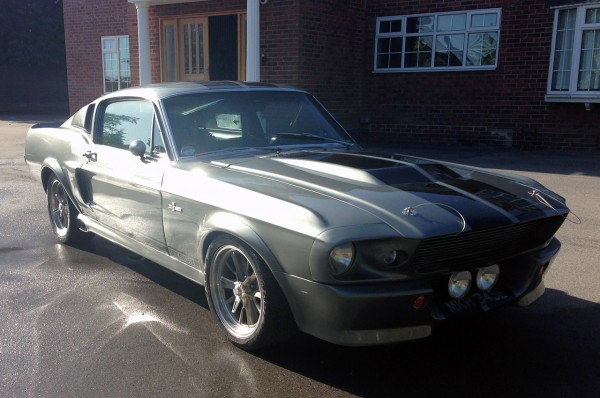 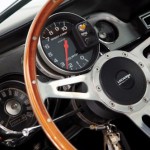 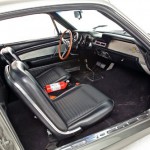 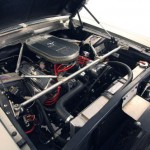 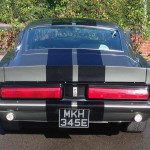 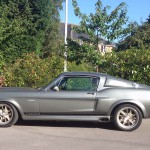 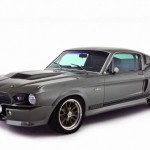