People that find Mustang and Shelby very attractive automotive models may think that the 1999 Mustang Cobra was the first to introduce the independent rear suspension (IRS). But, it is a fact that some 30 years ago Shelby and Ford worked on another prototype, the Green Hornet which was on sale in the period from the 13th until the 20th of January, 2013.

Barett-Jackson says that the team of Ford was so impressed by the Mustang “Li`l Red” model that they wanted to make a similar model which will be available to all segments of the market. So, they created two prototypes. One of these prototypes was the 1968 Mustang notch-back painted in lime gold and having a classy interior painted in ivy gold. It featured a V8 engine pared with a C6 automatic transmission. Then, Ford stopped the project and sent the vehicle to Shelby American where from Mustang it turned it into Shelby. So, this Green Hornet was actually a machine on which Shelby`s team performed a lot of scientific technical experiments including the independent rear suspension, the conelec fuel injection system and so many others.

This project resulted in a new model called the Shelby EXP 500 or the Green Hornet. It was a toy for the chief engineer and Shelby on which he performed experiments along with Caroll Shelby.

It was thought that the Shelby was destroyed. But, luckily for all of us, it was saved from that awful metal-smashing machine. Up to now, this Green Hornet led a very common everyday life, but since it has been rediscovered, its fame came back, too.

The CEO of Barett- Jackson says that this vehicle is very important for Ford and Shelby and for the overall history of muscle cars.

However this unique car fails to sell at Barrett-Jackson despite $1.8 million and stayed with its owner. 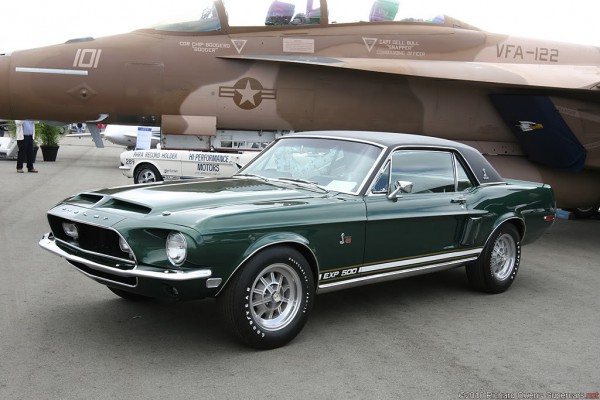 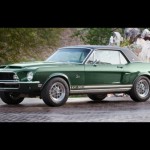 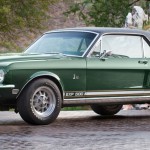 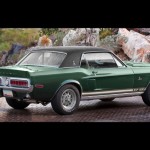 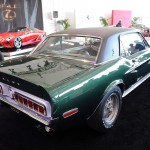 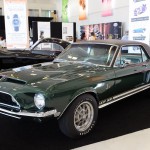 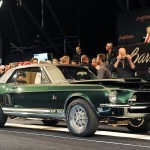