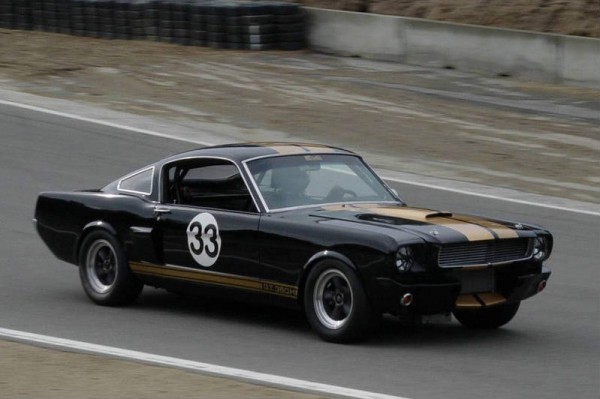 Recently, some speculations emerged that the brand new Ford Mustang will no longer use the name “Shelby”, but will use the name “Cobra” instead. However, a source from Ford denies these speculations saying that actually Ford has big plans with “Shelby”.  According to the data, the new Shelby GT 350 will be a substitution of the current Shelby GT 500. The first appearance of the new Mach1 models, such as Ford Mustang will be one year before the launch of the GT 350 and as the calendar says the GT 350 will be a 2016 model.

However, the GT 500 and the GT 350 models will not have similar attributes. The GT 350 will have a lot more in its internal technical system.  So, this will help Mustang to achieve its objections such as for example face-to-face opponent of Z/28, more convenient Shelby and stronger model. 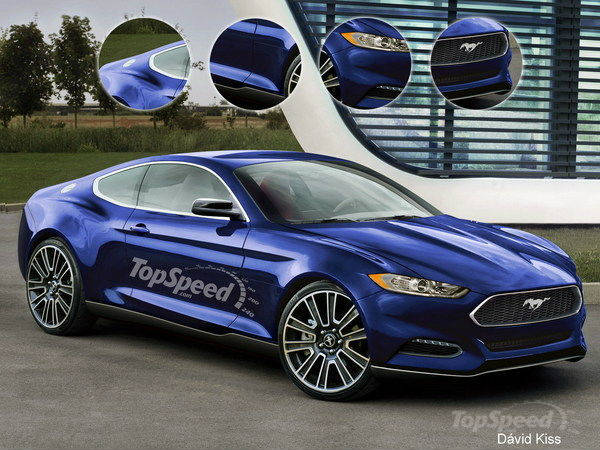 The New York Auto Show which is to be held in April, 2014 is expected to welcome the new Ford Mustang. This is also the year when Ford is celebrating 50 years from the first launch of Mustang as a model. The new Ford Mustang is going to undergo certain changes, not only in terms of external appearance, but it is also the first time for Mustang to have its own independent suspension. The new 2015 Ford Mustang will also be available with a right-hand-drive configuration. As for the Mustang`s engine it is expected to be the current one, but there are some speculations that a 2.0 liter Ecoboost 4 cylinder engine may be presented which is going to be able to produce 350 hp.