At the inauguration of the 2013 Shelby 662HP GT 500, due to safety reasons Ford determined to cut the track time and limit it to just several minutes of drive at the Road Atlanta track.

This action resulted from the fact that 3 Camaro ZL1 crashed at the Virginia International Raceway. However, due to the reduced driving time, there is not much that can be said about the cars, besides the fact that it can develop speed of 202 mph. There was a possibility, however, to experience the flatten throttle, clutch release and the whole clever launch control system. The Shelby 662HP GT 500 features a 5.8 liter V8 engine able to produce 662 bhp and torque of 631 lb-ft. According to their data, Ford Mustang beats the ZL1 Camaro in almost every category. It has better torque, it is faster, it has better torque, it is lighter, cheaper… Even though this new Mustang is faster, it is no longer a desired muscle car, but it has just become a standard Mustang which does not offer such a high-adrenaline ride. The Mustang performs well, but still, we would recommend you to buy Boss 302 Laguna Seca. Mustang`s price is 54,200 dollars 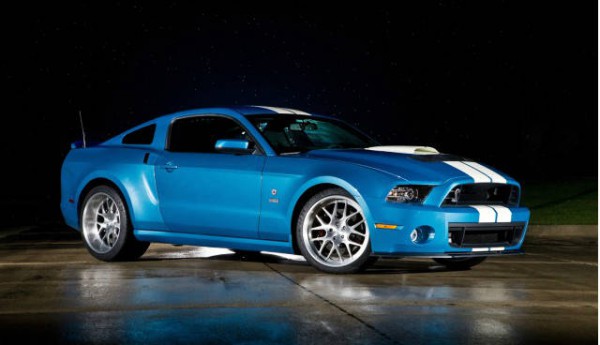 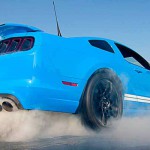 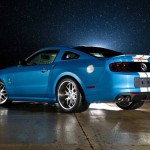 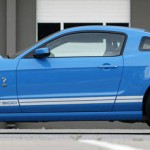 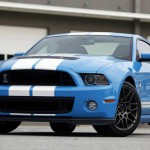