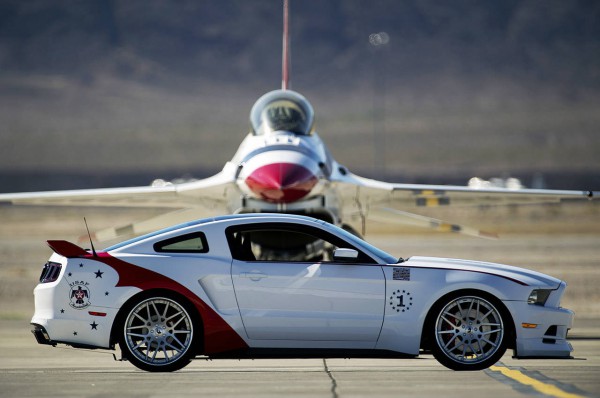 The engineers and designers at the Ford Motor Company have unveiled an unique 2014 Ford Mustang GT -- U.S. Air Force Thunderbirds Edition . This car will be sold at the “Gathering of Eagles” charity event on 1st of  Aug like a charity donation from Ford. This event will be held during the (EAA) (Experimental Aircraft Association), at the – the World`s Greatest Aviation Celebration -AirVenture Oshkosh.

All the benefits from donation will go to the EAA-Young Eagles program, which is providing free flights since 1992 to more than 1.6m young people in order to motivate and inspire the next generation of aviators, leaders and innovators.

This one-of-a-kind Mustang GT is VIN-0001, it has modified design, glass-roof, creative  Thunderbirds branding and it’s waiting for the serious collector. 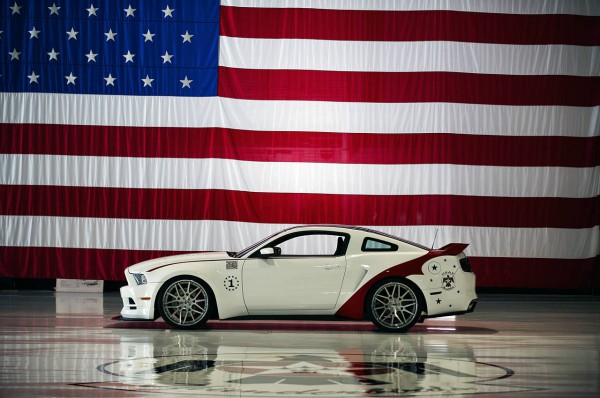 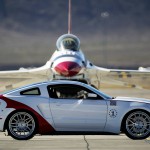 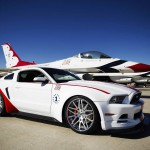 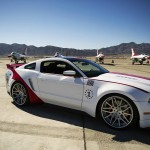 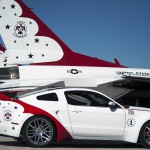 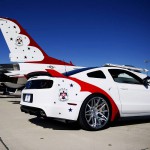 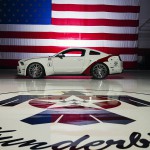