If you are interested in Mustangs then you have probably heard about the Unique Performance scandal. A company with headquarters in Dallas was licensed by Shelby to produce Mustangs with a kind of “Eleanor” packagers. However, it turned out that Unique Performance did not have a good sense business and consequently a lot of Mustangs were seized and auctioned.  The Mustang we are going to talk about today is part of these seized vehicles. It is the 1967 Shelby GT500E Super Snake that features a V8 engine able to produce 725hp. At the Barrett-Jackson auction this car was sold for 154,000 dollars which is not that expensive if you take into consideration that if you buy new Mustang identical to this one, it will cost about 200,000 dollars. Vehicle description: Shelby GT500E Mustang Snake is generally a very rare model to find since very few units were produced. 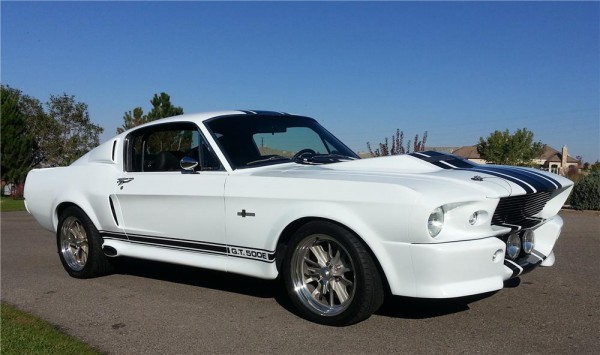 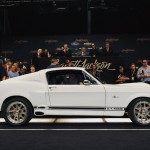 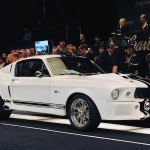 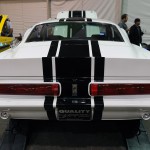 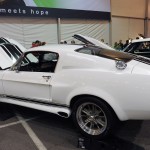 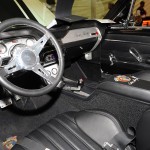 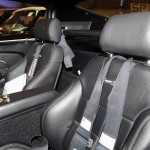