The 11th annual Palm Beach auction organized by Barret-Jackson included very interesting vehicles such as the amazing 1968 Shelby GT 500 Convertible that was actually the most expensive car there with a price of 330,000 dollars. It was the most expensive car bought at an auction for which the means do not go to charity. So, what makes this car so worthy? The fact that it was produced in 1968 and has a remarkable powertrain! It also underwent a 3 year reconstruction. It  has a score of 98.6% and a “Gold Level” prize won at the SAAC event last year.

Vehicle description: This 1968 Shelby GT 500 convertible got out of the factory on the 25th of November, 1967 and was one of the 402 units of this model ever built. It featured a 428 cid V8 engine paired with six speed transmission. After some time, the vehicle went a 3 year restoration process that ended in 2009. The point of this restoration process was the Shelby to assume its original form and performance. Therefore it had its engine upgraded and was painted Acapulco Blue. A convertible top was also installed. The vehicle features original AM radio, power steering and one and only Shelby harnesses. On the occasion of the 45th Anniversary of the Mustang Club of America that took place in April, 2009 in Birmingham, AL, the restored Shelby was officially reveled to the public. Between all Shelbies produced in the period from 1965 until 1970 this particular Shelby that we are talking about won the prize. Its whereabouts is in Orland Mustang and a constant care is taken care for the vehicle. On the occasion of the 37th Annual Shelby America Auto Club event, this Shelby won 98.6% and won the “Gold Level” award at the SAAC 36. It actually won this prize 4 times. This Shelby is winner of many other awards among which the “Best in Class” award that this vehicle won 5 times. Also, this Shelby attended a lot of shows and events among which the Grand National Show and the Mustang Club of America National.

At last, check out this Shelby GT500 barn find! 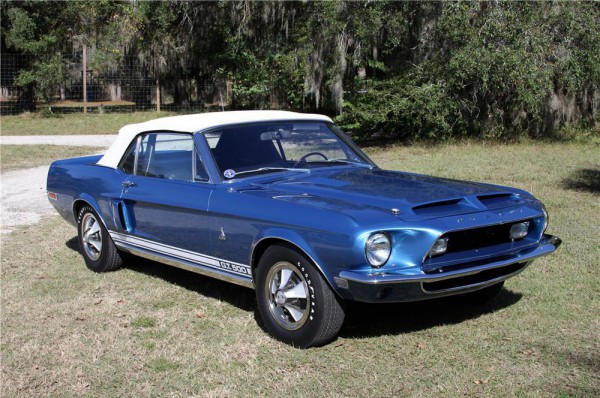 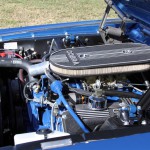 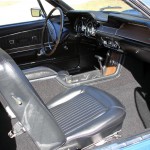 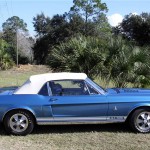 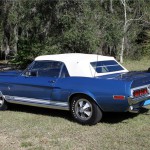