Any ride that was driven or even stood next to by superstar Steve McQueen was made cooler. However, the 1968 Mustang GT 390 in Highland Green color did not need a help. The movie’s chase scenes with the 1968 Dodge Charger on the streets of San Francisco, are maybe the best ever recorded on film . The movie’s Mustang had stripped-down look that made it looks subtly meaner than the regular production cars.

As you know the car has become an icon and transcended its cult movie status when a limited edition version was made, as Ford has with the “Bullitt” Mustang.

Finally, this bad boy is returning to cinema, check it out! 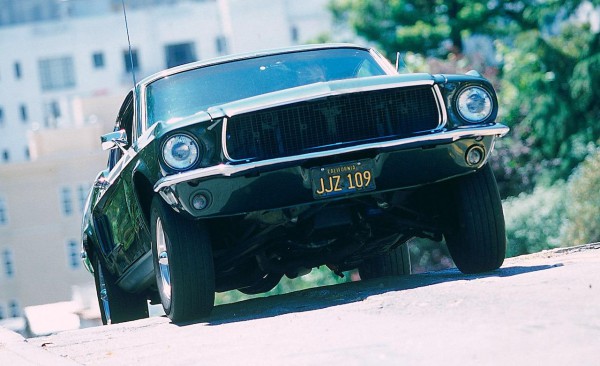 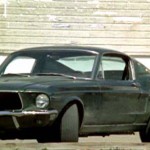 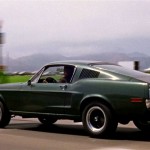 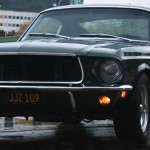 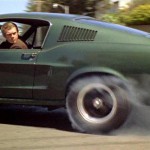 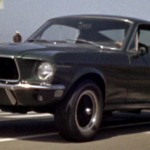 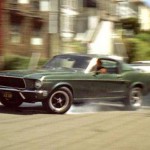