If we ask you which country produced the best vintage sports cars before the 70s, we believe that a huge debate will occur. USA, France, Italy, Japan, Germany… All of them had and still have a huge impact on the evolution of the automotive industry, but only one has managed to enrich the world with the best looking classics that we just cannot praise enough till present day. And, yes, that is Britain -- the country that created some of the most remarkable classic British sports cars in terms of quality, innovation, performance and styling. Therefore, we share with you this list of the best 10 classic British sports cars which triggered the passion for cars worldwide. 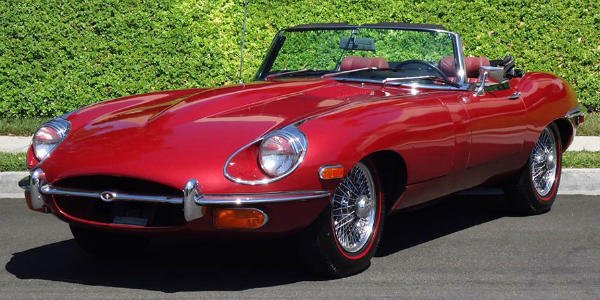 When the Jaguar XK-E was first released, Enzo Ferrari said that it was “the most beautiful car ever made”. And he was not far from the truth. This British sports car is still the one that we all want to have in our parking lot as it features a unique combination of high performance and style. The largest ever engine that marked this generation of Jaguar was a 5.3L V12. 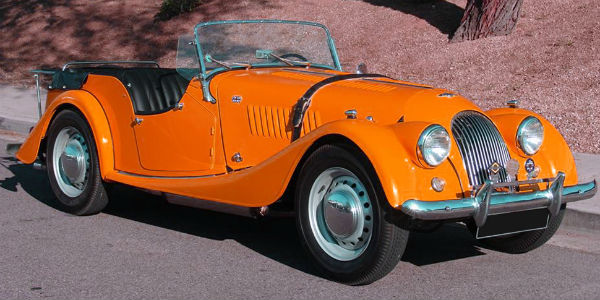 The Morgan Plus 4 model had a lot of comebacks throughout the years. Since its first introduction in 1950, this vintage British car has also experienced many modifications. The first ever Plus 4 model featured a 2088 cc engine.

A few years later in 1953, the company decided to replace the engine with the one that was used in the Triumph TR2. At last, in 1962 the Morgan Plus 4 model featured the Triumph TR4 unit which increased the engine displacement to 2138cc. 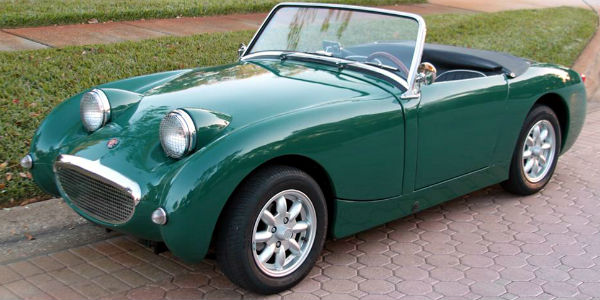 The main idea behind the creation of this amazing British sports car was to offer the public an affordable 2-door roadster. With the first sale price of £669, the Austin Healey Sprite started to conquer the North American market, where car enthusiasts used to call the model as “bugeye” because of the headlights position. 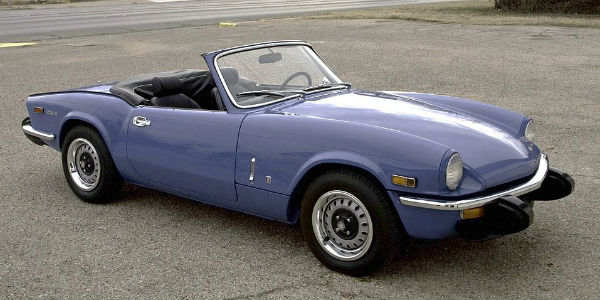 This small British two-seat convertible sports car was firstly introduced in 1962 at the London Motor Show, which was relaunched this year. The main asset that distinguished the Triumph Spitfire from its competitors in this era was the bodywork which was fitted onto a separate backbone chassis.

The model also featured a manual hood for better weather protection. During the production run 1962-1980, a total number of 5 models were sold and hardtops were also available. 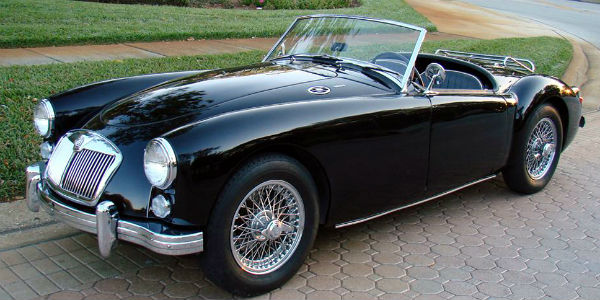 The MGA Roadster was originally made in Abingdon, England. This British classic represented a whole new stylish level for the company MG Motor. However, from a total of 101,000 produced units, only a small part of them (around 5,800) were sold on the home market. After that, the car was replaced by the MGB model. 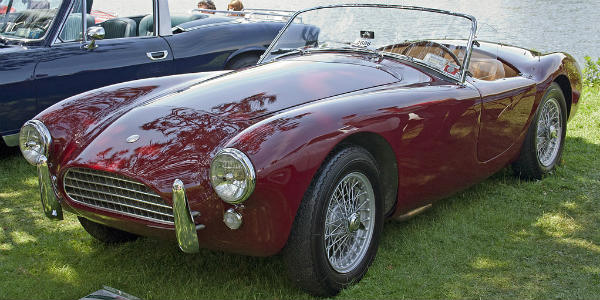 The AC Cars company came back to the market after the Second World War in 1947. However, the worldwide success was achieved 6 years later, when the company launched the Ace sports car. According to a road test conducted by Motor Magazine in 1954, the top speed of this British classic was 103 mph.

Years later, in 1961, the AC Ace featured a new 2.6 l straight-six ‘Ruddspeed’ option that boosted the car performance by providing a top speed of 130 mph and 0-60 mph in 8.1 secs. No wonder why Carroll Shelby decided to partner with the company in order to produce the epic Shelby Cobra. 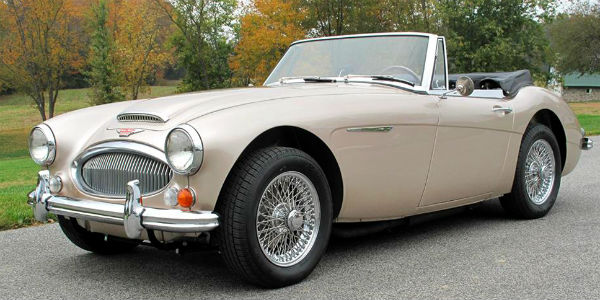 Our next favorite British sports car is actually the best one from the “Big Healey” family. Although it already has a long competition history, the Austin Healey 3000 is still used as a race car in some classic car competitions that occur today. The model replaced the Austin Healey 100-6 with some minor changes in the specs. During the production run, a total number of 3 models were presented and the largest engine was a 2.9L inline 6. 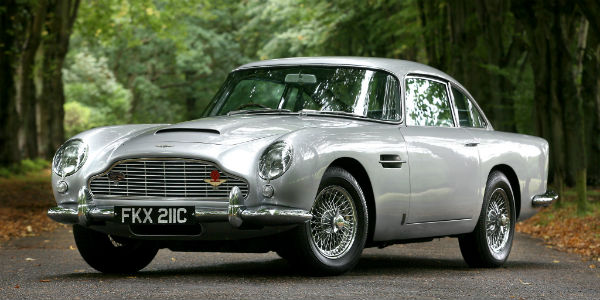 Here comes the James Bond’s favorite -- the legendary Aston Martin DB5. This luxury grand tourer was made in Britain, but it was designed by the Italian coachbuilder Mr. Superleggera. So, when you mix the assets of these two countries you get an astonishing vintage car that also grasped the attention of Hollywood. The DB series were named after the head of Aston Martin Mr. David Brown. This particular model is the most popular one, mainly because of its appearance in the Bond sequel Goldfinger in 1964.

This magnificent British sports car achieved the peak of its career in 1928, when it won the popular 24 Hours of Le Mans. Only 720 units were produced, among which 55 featured the famous Bentley Blower supercharged engine. This model had also set several speed records that along with the victory at Le Mans, elevated the car maker’s reputation. 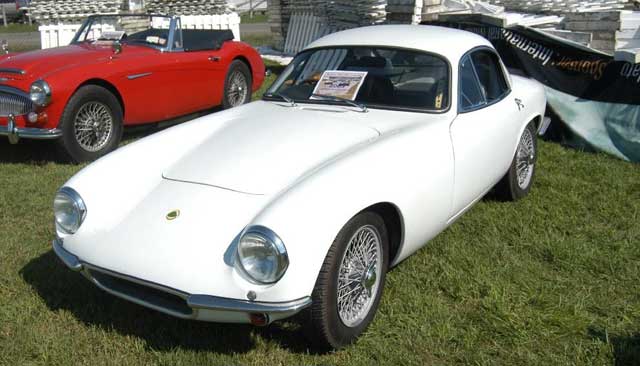 Don’t get confused by the name. Instead of the concept model by Lotus Cars, we are talking now about the fabulous two-seater coupe, which also marked the era of awesome vintage sports cars. With its innovative fiberglass monocoque construction, the Lotus Elite easily managed to become one of the most desirable cars ever made. Another proof of that are the several active clubs which are devoted to this model. The largest engine that the Lotus Elite ever featured was a 1.2L Inline 4.