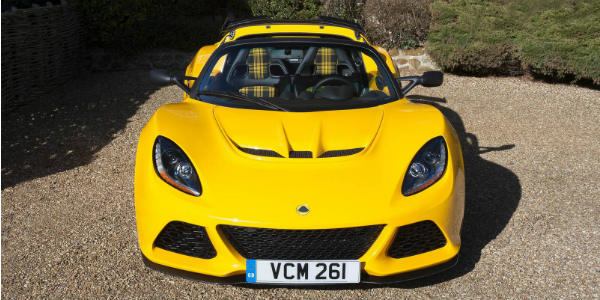 Many of you probably remember the 2016 Lotus Exige 350 Roadster from the 2016 Geneva Motor Show! Well, it was finally released! Now the public has an official statement from Lotus! The new Exige 350 has the same footsteps of the coupe model but also has the lightweight and moderate horsepower known for Lotus! 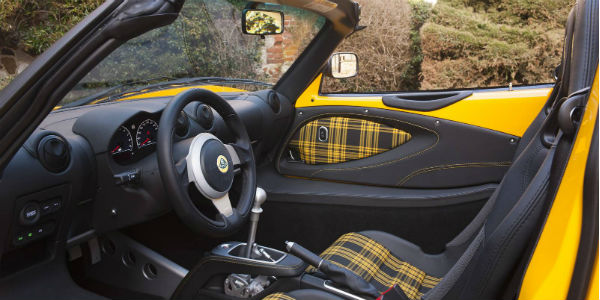 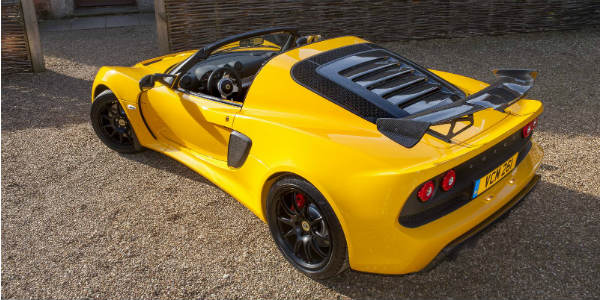 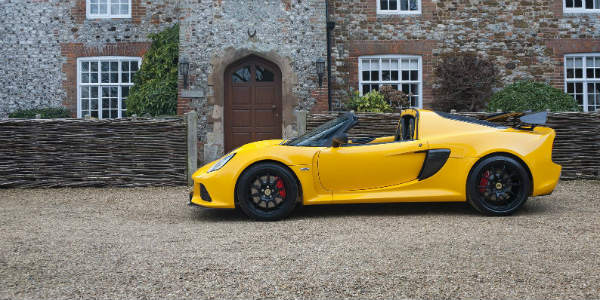 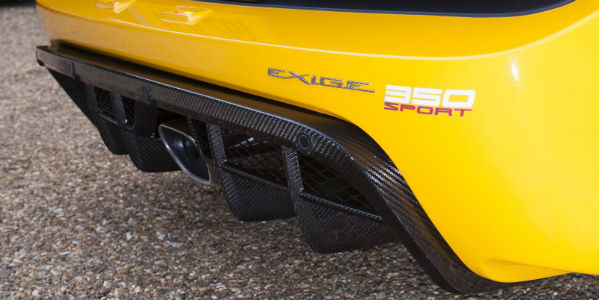 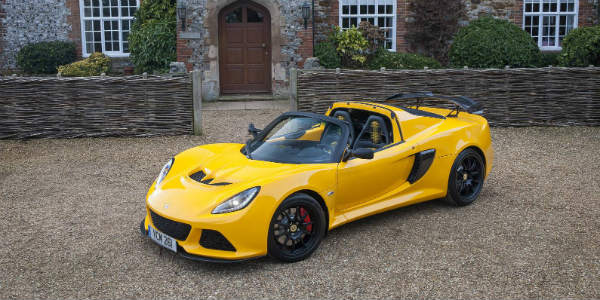 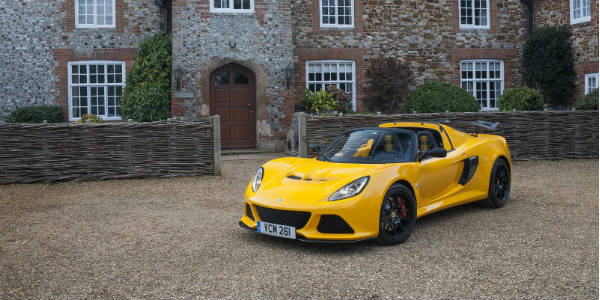