Muscle cars are one of the most coveted types of cars for people who love collecting automobiles. For people with a love for speed and who want lots of “street cred”, they can be the perfect option. Muscle cars are available in a variety of price ranges, with everything from affordable options to very expensive ones, with people willing to pay lots of money for rare ones that can no longer be found.

If you have ever wondered which are the MOST EXPENSIVE Muscle Cars in the world, we have the top 5 that have been sold at auction. 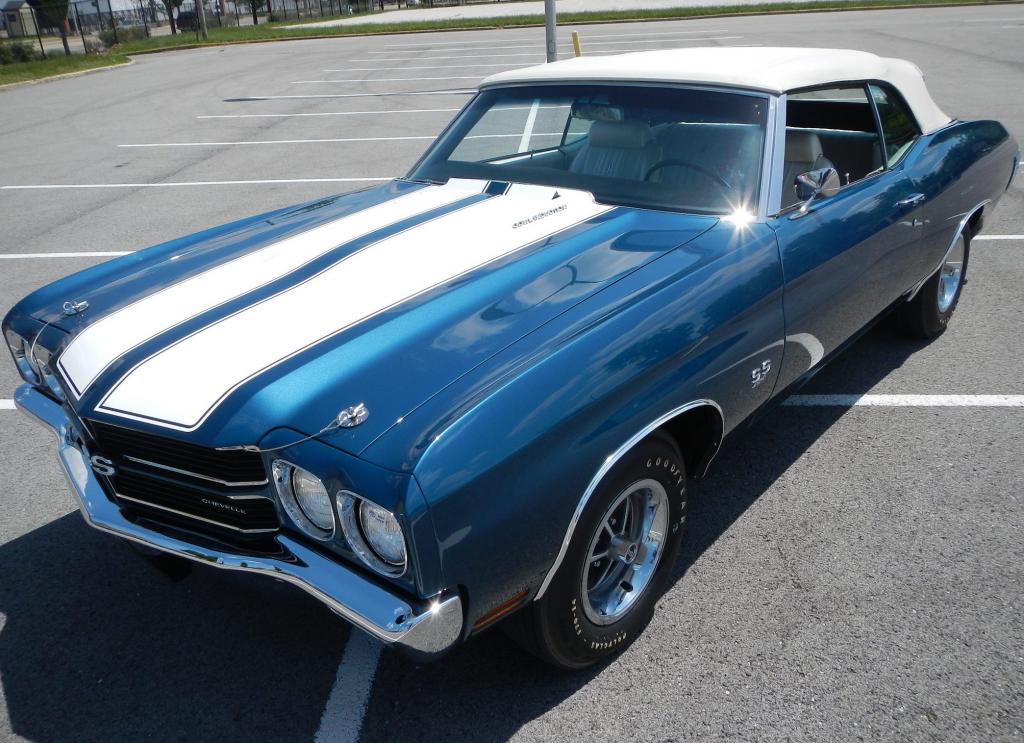 This is the car you would want to have if you were drag racing 40 years ago. Of all of the muscle cars built in 1970, the hay-day for this type of vehicle, this is one of the fastest.

It was carefully inspected for authenticity by the great collector Buddy Herin, who had the build sheet inspected with forensic analysis for its age, and it was restored to its full glory by the professionals at Car Connection in Waco, Texas, who painted it an authentic Fathom Blue with stripes done in white. 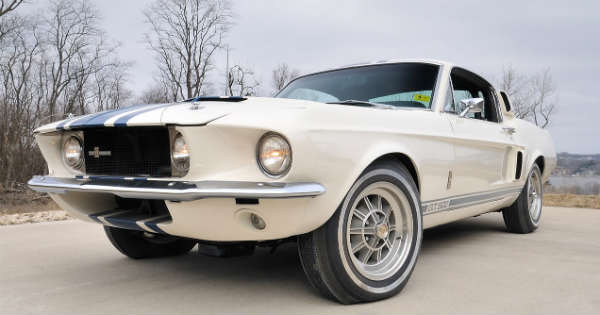 This muscle car was Shelby’s response to Ford’s redesigned Mustang in 1967. It is the first big Shelby GT that uses a modified police interceptor to function.

It is considered one of the highest-performance Mustangs sold to the public at any time in the history of car-making, and it is easy to see why with its 427 Shelby performance aluminum FE engine, 525hp, Shelby gauges, vented air ducts for brakes, and its Super Snake stripping.

It also has a one-off chrome inboard headlight, and a NOS 125hp nitrous system. This car was sold at Mecum auction in 2013 for $1.3 million. 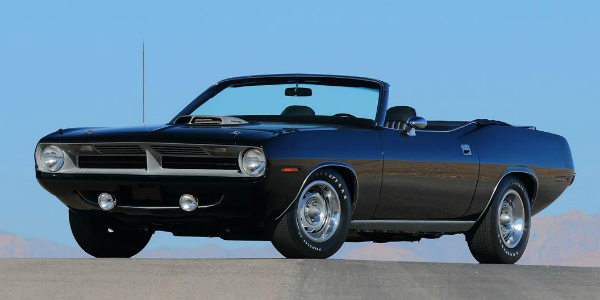 There are only 14 1970 Chrysler Plymouth Hemi Barracudas in the world, making this a very coveted car. This particular car sold in Mecum, was leased to John Herlitz, a big name in the muscle car world. It is also one of nine models fitted with an automatic gearbox.

It also has a A32 rear end with 4.10 gears, Rallye wheels with Goodyear Polyglas tires, and a rim blow steering wheel. This car has a dual Quad 426/425 HP Hemi V-8 engine and A727 TorqueFlite automatic transmission.

It was done in triple black with all of the available options at the time of its construction. It ended up being sold in a Mecum auction in 2015 for $2.25 million. 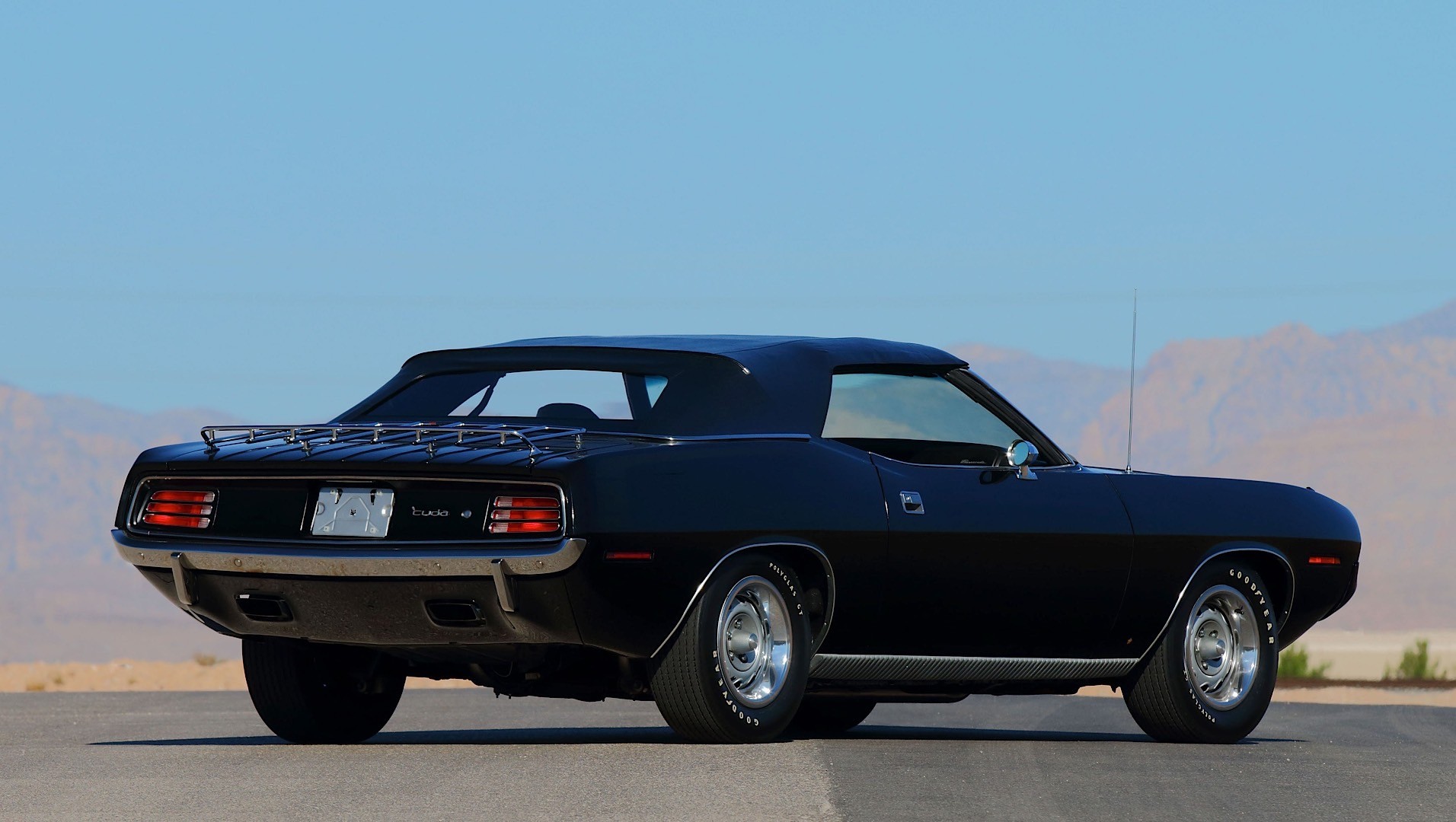 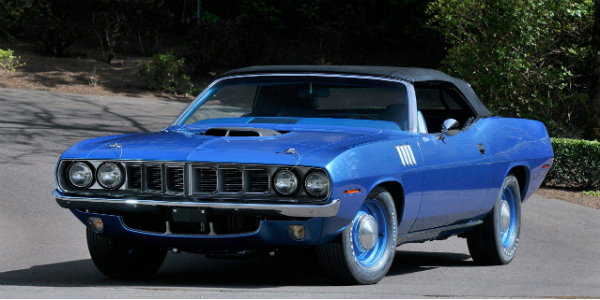 Continuing the list of MOST EXPENSIVE Muscle Cars we have this 1971 Chrysler Plymouth Hemi Barracuda Convertible is extremely rare. When they were built, the company sold only 11 of them, and of those only 2 had 4-speed. This is one of those two cars.

It was completely restored in 2000, and it was owned by the cartoonist Russel Myers, adding to its mystique and to its worth. This car has a 8,000 rpm tachometer, a 150 mph speedometer, four speed manual transmission, a standard 426/425 HP Hemi, and its original drivetrain. 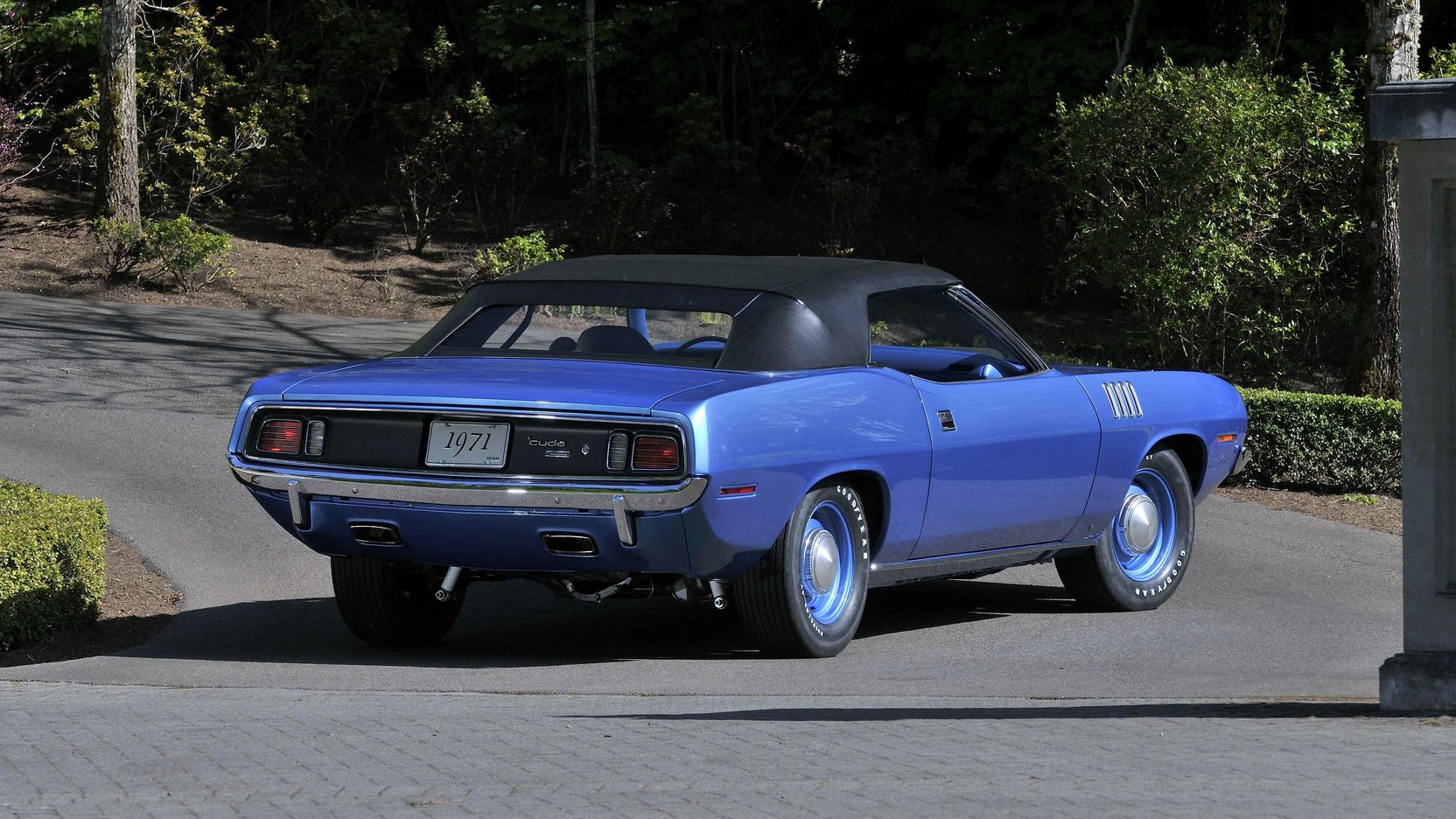 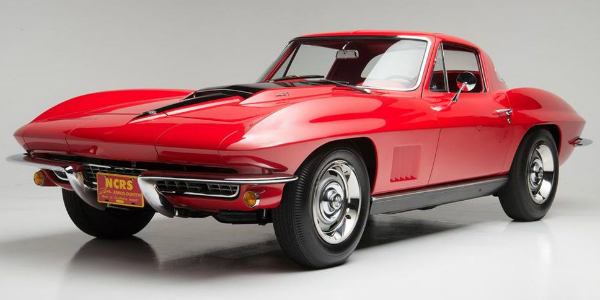 This Corvette is a very rare example of fine car craftsmanship. Only 20 were ever built and this is the only red-on-red example, making this the Holy Grail of muscle cars. It was built for the best performance on the race tracks, and it is an award winning car that has been used as a drag racer. 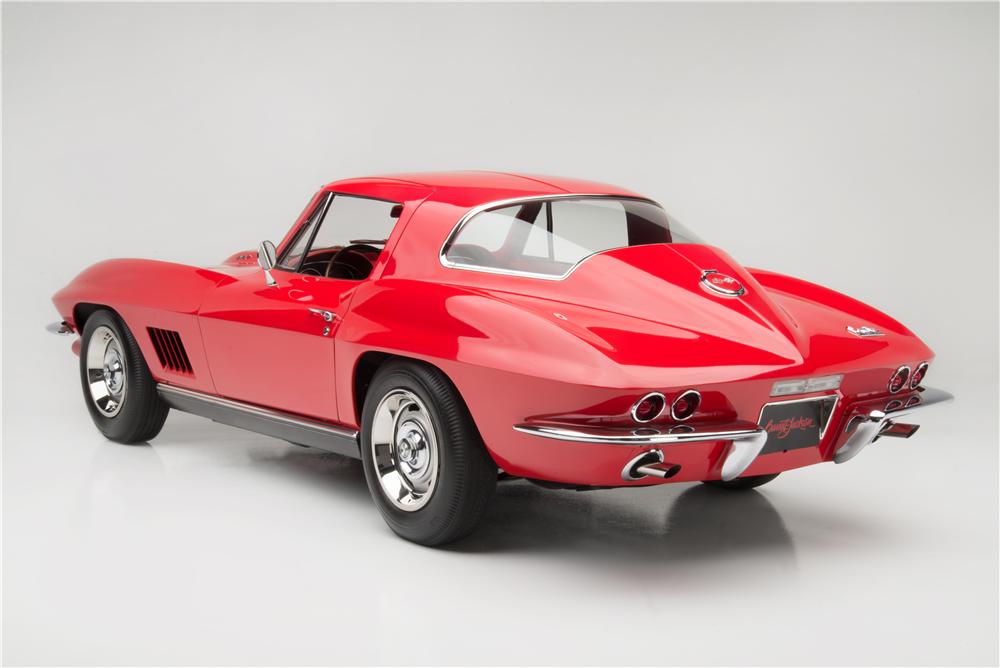 These are the most expensive muscle cars sold at auction. Their value does not come just from their craftsmanship, but also because of their rarity. Is this list complete for you, or do you have a favorite model that deserves its place in it? Tell us about your favorite muscle cars and what makes them so special!