In 2002 a convertible version of the `71 Plymouth, was sold for an amazing amount of 1.000000$ and just like that became the covers of many automobile magazines. However, even  before getting to this point, the Cuda was considered by many experts and enthusiasts to be the most incredible car of the century.  USA  was proud to be the one country to welcome the 1971 Plymouth HEMI Cuda convertible version, regarding that it was one of the solely two produced ones. All hailed the car.

Cuda commenced getting the status of a star soon after Chrysler presented the limited numbers of big block models, with no air conditioning and steering wheel, whatsoever.  Chrysler  called Hurst George and tasked him to create a special Barracudas and Darts powered by Hemi in order to participate in the super stock league of NHRA racing.

During 1970, Chrysler did a new manufacturing and design of its big block ponies in order to fit properly the Hemi luxurious size and big B body. Following the long-designed hood and all the trim over the body, led into new Dodge Challenger and Barracuda deck design theme. The both are available for the 415 and 426 HP Hemi, which are one of the meanest engines ever fitted in a car!

The 1971 Plymouth HEMI Cuda from the new gen doubled the sales to the point of five thousand grand since 1969. The 652 Hemi Cuda convertibles and coupes are also responsible for these numbers.  But buyers shied away in `71, with the latest increasements un insurance rates and regulations. Hemi sold just eleven convertibles and a hundred and eight coupes, totaling 16,159 units. 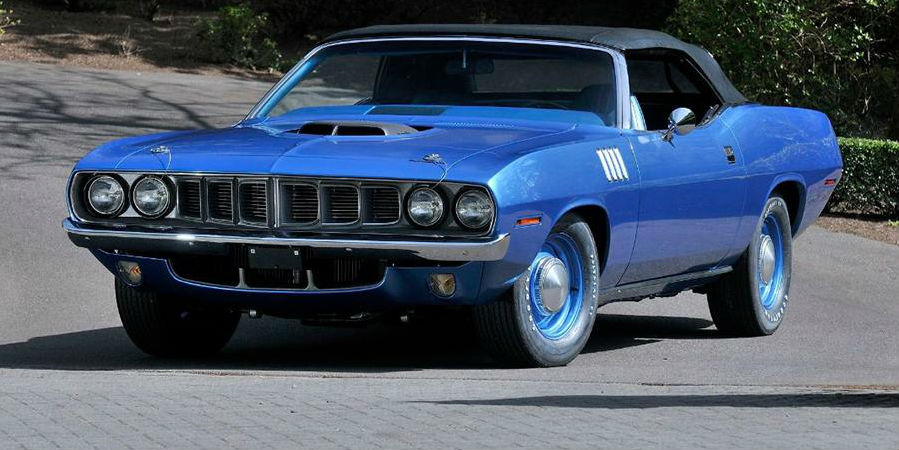 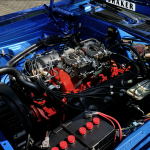 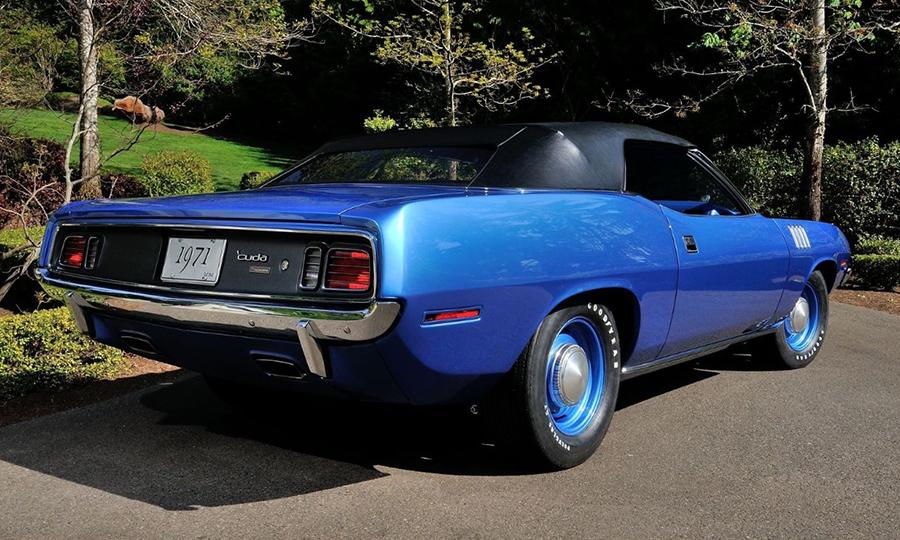 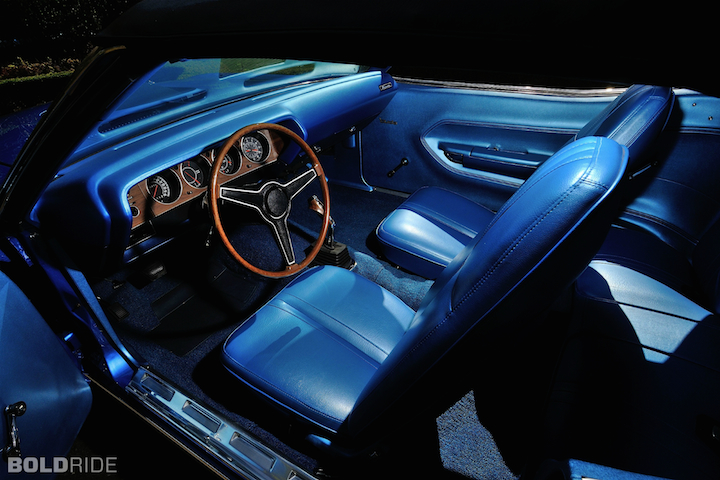 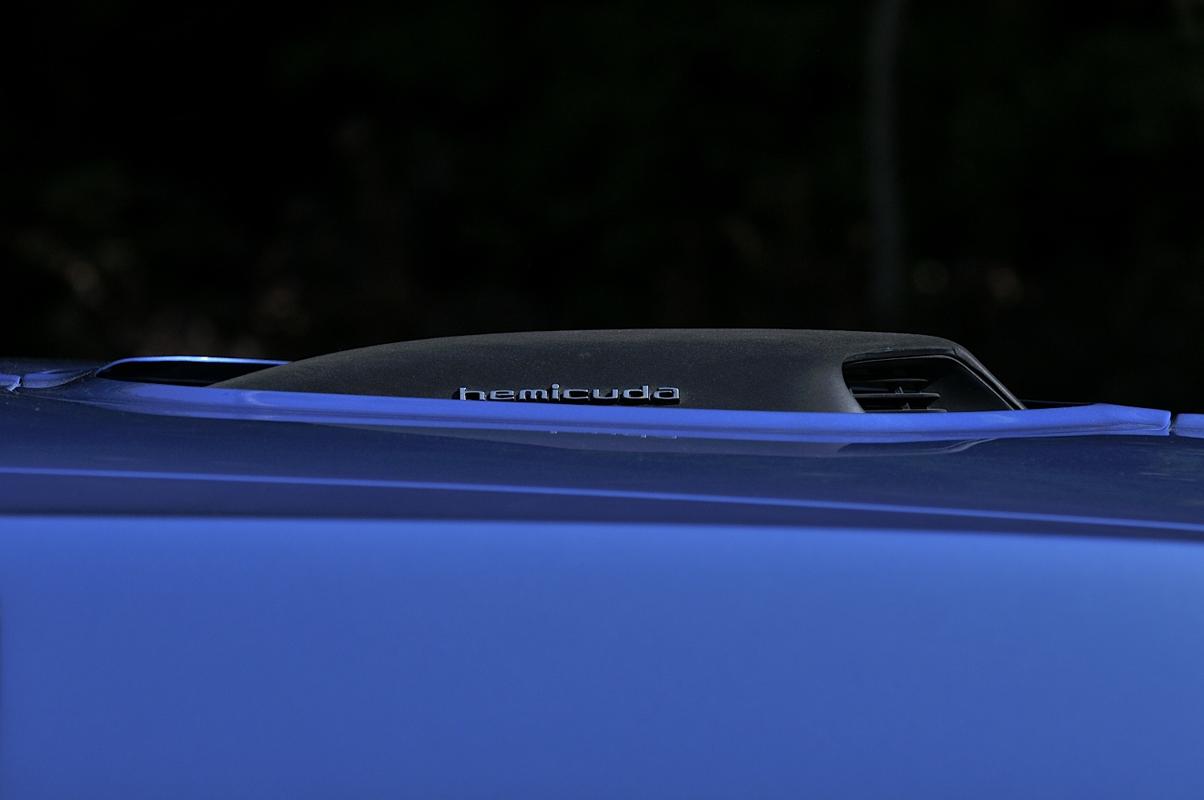 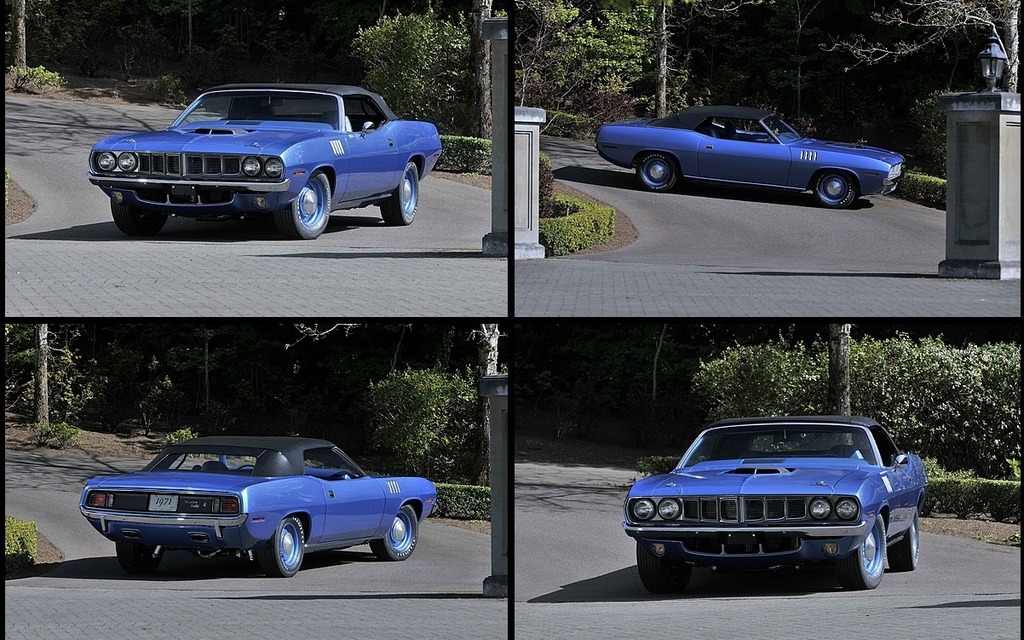 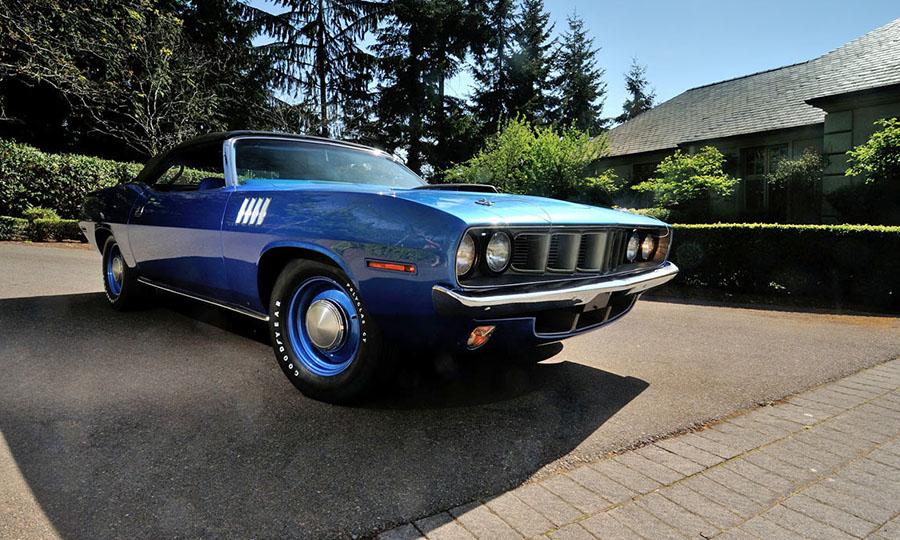 Being the only existing 4 speed engines, their manufacturer confirmed that they were assembled  at the Hamtramck in Michigan and were equipped with power brakes and radiator of 26 inches, 60 rear from Dana, 4.10 Super track pak,  all-new 4-speed process and the list goes on and on. Having Russ Meyer as its previous owner, the car was after some time seized by the authorized people, cuz it was part of an investigation concerning illicit substances and offered on an auction and afterwards sold for forty-five hundred grand.

Julius Steuer from LA was in charge of the restoration that happened shortly after the auction in California. The restoration was completed in 2000. Sometime later it was exchanged for couple of good looking Vettes, that were part of this owner`s esteemed collection.

For any hardcore Mopar muscle car fan, decoding this 1971 Plymouth HEMI Cuda fender tag may be as ecstatic as winning the lottery. This car is everything you ever dreamt to ride in. In order to add up some spice to the whole thing, the team in charge of the paint job sprayed the car in B5 bright blue, added a black power top and bucket seat in blue high back.

Care to see the list of most selling cars?