The Chevrolet Chevelle SS 1970 454  LS6 was a hell of a muscle car. As experts say, it had an engine that produced the most power of them all. Namely, the Chevrolet Chevelle SS454 LS6 featured Chevelle V8 engine able to produce 450 hp. This was however underestimated. The engine was actually able to produce somewhere between 470 and 500 hp. This vehicle now costs 75,000 dollars. Would you pay that much for this car? Well, if you are, you are not mistaken!

Finally, one of the best reviews, news and top speed on this specific oldtimer car on this link! 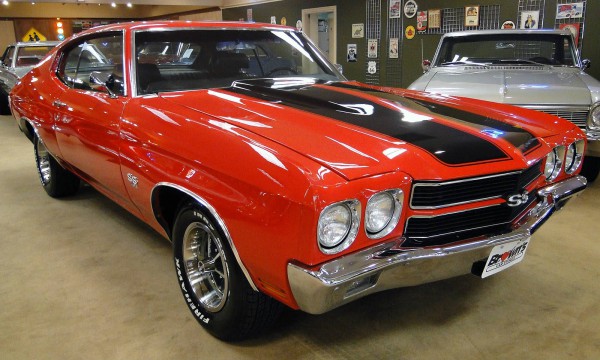 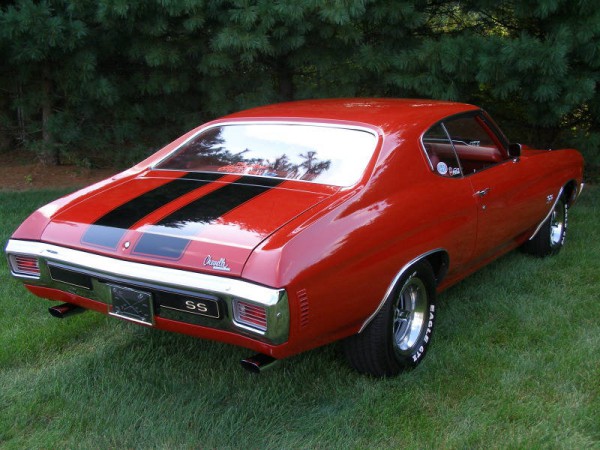