Aaron Kaufman the Bearded Mechanic has an impressive career in the automotive industry. Here is every recorded detail of it. 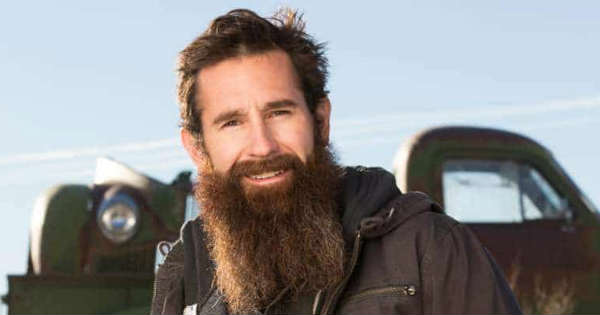 When you think about world famous bearded mechanic Aaron Kaufman, you just know he`s the best. However, at one point of his life, he was just another boy in suburban America. Born on January 26th, 1982 in Crowley, Texas, he always had a knack for the mechanical aspect of stuff around his home.

He used to take things apart and put them back together differently than they were arranged before, and sooner rather than later this led him to try his hand at cars, and boy did he succeed! 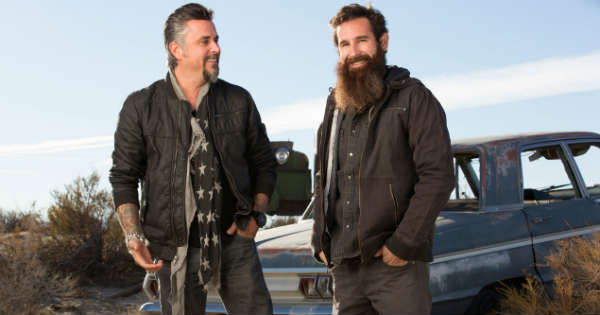 Aaron Kaufman always wanted to be the best at what he did and this desire for success has brought him all this way. He has a very simple strategy which he sticks to at all times – get the job done as efficiently and as cohesively as possible, which means every single part has to have a strictly defined purpose and nothing less. 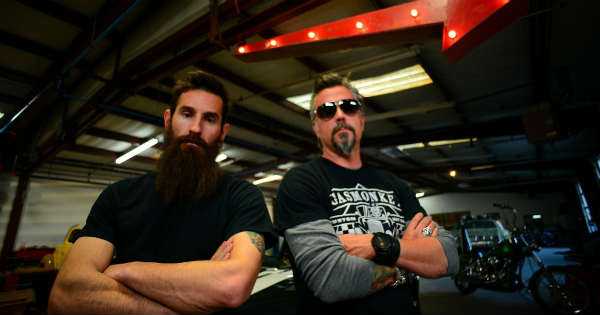 The bearded mechanic started working at a local car shop when he was visited by Richard Rawlings. Richard told the guys that he needed their best man to air ride his 1953 Ford Mainline and Aaron was happy to do it.

He took special pride in his work and Richard remembered this. A few years after that when Richard was starting up the Gas Monkey Garage, he thought that Aaron would be a good addition to the team and invited him to join. Little did he know, he was just about to make history! 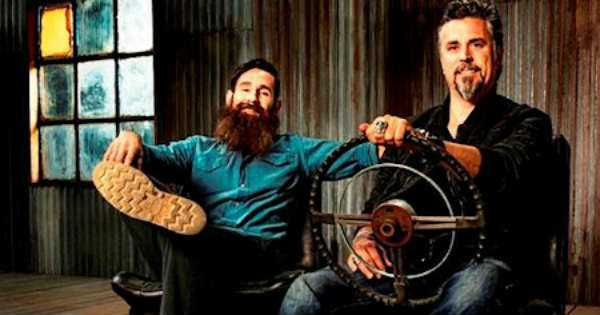 The rest is fairly known – Aaron blew up in the car business because of his meticulous attention to detail and his dedication to the work.

Aaron is a modern day Einstein of hot rods, the Thomas Edison of fabricators and the Henry Ford of mechanics, which made him famous – so famous, in fact, that Discovery Channel decided to make a show about the Gas Monkey Garage! 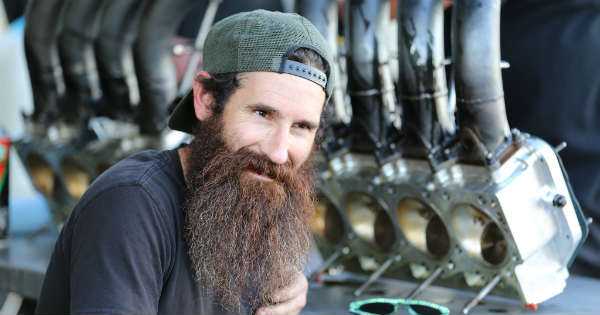 Standing at five feet nine, the bearded mechanic doesn`t really talk much about his personal life. In fact, he prefers to keep his close ones away from the cameras. However, he hasn`t been able to stop the press from getting a glimpse at his sweethearts!

Lindsay J. was his ex-girlfriend whom he dated for three and a half years before breaking it off. 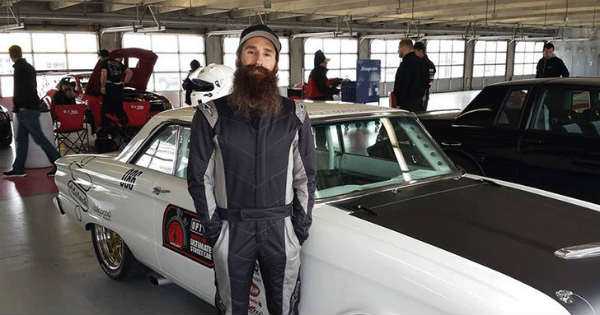 Nowadays, he`s with Lauren Moore Knob and they`ve been going out for almost four years now and are possibly thinking about turning their relationship into a marriage. While he believes that 1932 roadsters are among the most awesome cars in the world, Aaron`s favorite car is an AC Cobra, which he claims is the perfect car for any driver.

He was featured and awarded in the 2015 edition of Special Event Magazine`s “Top 25 Young Event Professionals”, but he has also been named President of the Toronto chapter of International Special Events Society. 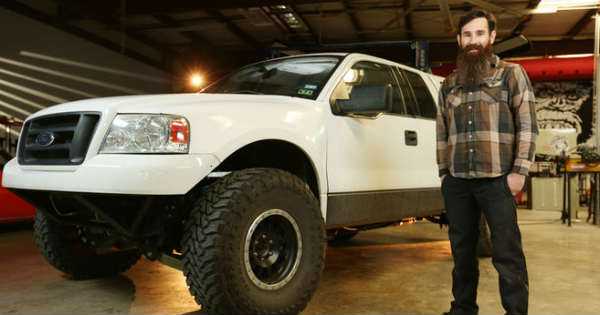 Nowadays, the bearded mechanic has a net worth of over six million dollars! Considering how famous he got with “Fast N` Loud“, the reality show which the Discovery Channel created, I`m thinking that number should be a lot bigger.

He is a true rock god of the automotive world and he has done what many have given up before starting, thinking it was impossible – he has restored cars that were reduced to rusting hulks without any hope. 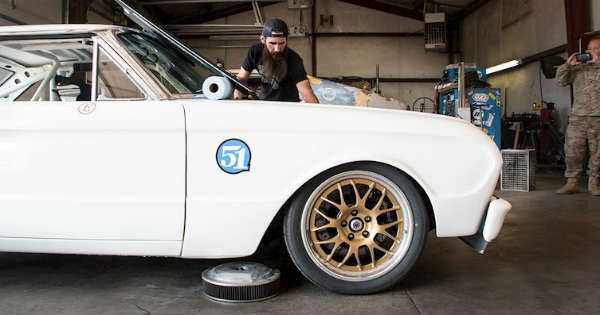 However, his restoration expertise and his mechanical knowhow will have to find a different place to shine now, as Aaron has quit the Gas Monkey Garage and is now working on new projects elsewhere.

I think it`s safe to say that he probably has a lot of offers right now but I just know that he`s going to be perfect at whatever spot he picks. This is Aaron Kaufman we`re talking about, Aaron the magician who can do anything!