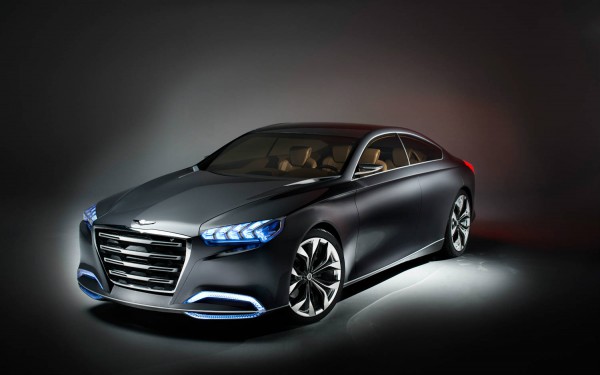 Hyundai`s Key Strategy is based on qualitative growth and global competitiveness. The biggest aim of this Korean multinational conglomerate is to deliver customer satisfaction and best quality at every point. Investment in the electronic control technology and eco-friendly vehicles is expanding from year-to-year in order to secure technology competitiveness. 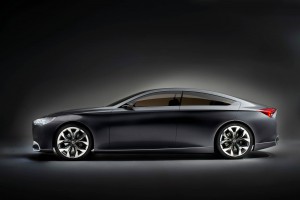 HCD-14 Genesis indicates the focus of design direction of future product vehicles that will be produced in the premium segments. As a result sales of Hyundai`s luxury vehicles have remarkable growth worldwide, especially in the U.S., Middle East and China.

The second movement from Hyundai`s Key Strategy in 2013 is the beginning of assembly line production for public and private lease of ix35 Fuel Cell. With this move Hyundai became the world`s first automaker that began series production of zero-emissions vehicles. 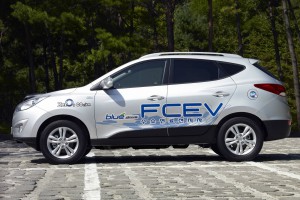 For these remarkable results in preserving the environment the biggest Korean automobile producer received the prestigious “FuturAuto” award at the 2013 Brussels Motor Show. Hyundai ix35 FCEV started to prove its endless possibilities on the official test-drive events for the EU policymakers in Brussels this year.

Hyundai improved the team for successful start on the WRC in 2014. After its demonstration at Paris Motor Show, Hyundai upgraded this race car i20 WRC trough private testing and technology development. 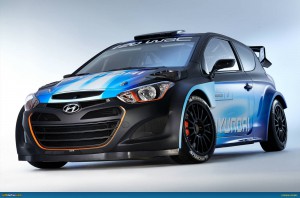 Several updates were made on the aerodynamics, chassis and the vehicle`s cooling system. The collaboration between Hyundai`s R&D Center in Korea, Hyundai`s Europe Center Alzenau, Germany and the Hyundai WRC Principal Michel Nandan is already on the highest level. 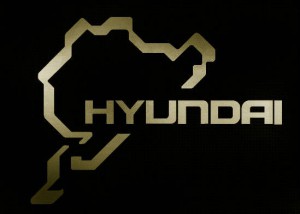 Hyundai revealed its plans for the 5.5 million euro investment for the vehicle test center in Nurburgring, Germany. This brand revealed its commitment to develop the quality and performance of its vehicles designated for the European market.  With the construction of this center by the test-track Hyundai will upgrade the driving, durability and reliability of its cars.

Read my next article: It`s Time for the Smallest! Hyundai i10 i-Drive passed 9,000 km on Country Drive in India!

Read my previous article: New ix35 is on the move! Hyundai upgraded its fastest selling model in Europe!