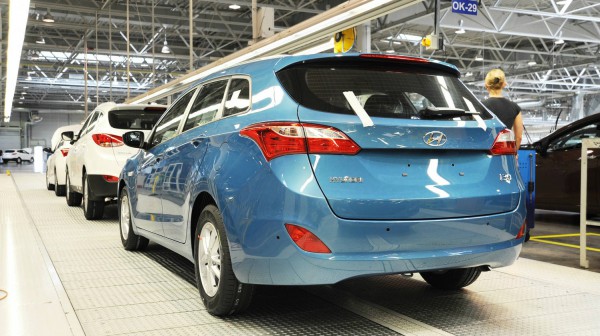 • 286,000 people are employed because of the presence of Hyundai and Kia in EU
• All the European governments received €1.7 billion in taxes during 2011
• Factories source of €3.4 billion of supplies annually from the region 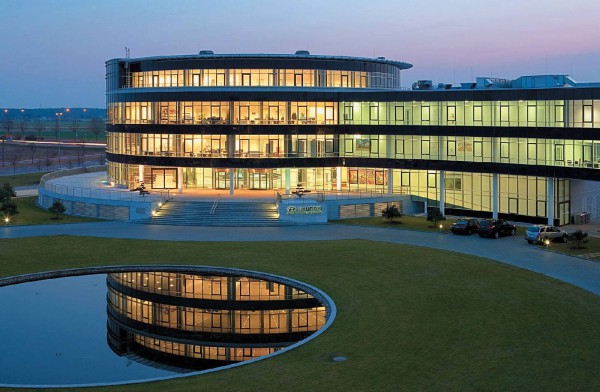 The final report found that 268,000 employees owe their jobs because of the presence of this two brands in EU territory.
All of the benefits are coming from customs duties, income taxes and sales  with total amount of approximately €1.7 billion in taxes to European governments during 2011.

Hyundai`s and Kia`s factories in the Czech Republic (Nošovice) and Slovakia (Zillina) purchase supplies worth €4.8 billion, €3.4 billion of which (72%) are from the source in Europe.

It is also reported that entire value chain of Hyundai Motor Company, from R&D to distribution are in Europe. Additional €2 billion to European GDP are added trough sales distribution network that covers the EU Members and EFTA countries. 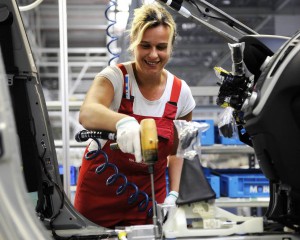 Mr. Allan Rushforth, The Senior Vice President and COO of Hyundai Motor Europe said that report is confirming Hyundai Motor Group`s economy is stronger than ever. Enhancement of the Hyundai`s quality of the products and services is due to billions of Euros worth investment and had affected positively to the employment. At the end he announced that he want Europe to be successful because their investment is in the hearth of this region.

Read my next article Hyundai i20 WRC “Upgraded” at Geneva Motor Show!