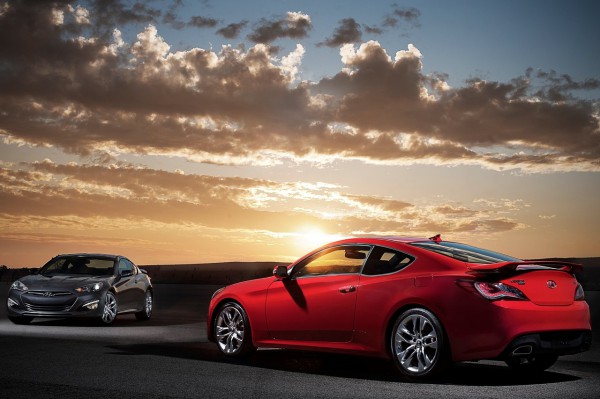 Hyundai Awarded from U.S. Ward Auto, In the 10 Best Engines Four Years in a Row 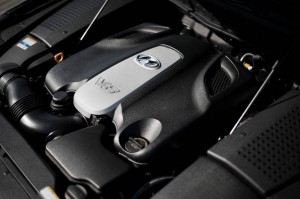 The most growing automaker by brand received award from U.S. Ward Auto for Tau and gamma Engines. This remarkable accomplishment went to 1.6 GDi Gamma  engine (mounted in Accent and Elantra), which won the Best Engines Distinction in 2012 together with Tau engine (mounted in Genesis, Genesis Coupe and Centennial). This continued recognition proves the overall outstanding quality of Hyundai`s world class engine technology. 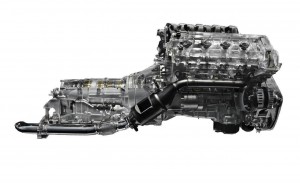 Hyundai was ranked on the highest place among all the automotive brands in J. D. Power`s and Associates` Customer Retention Study for 2012. Among 33 automotive brands Hyundai`s results showed highest customer loyalty in U.S. with 64% of a retention rate.

Last year, Hyundai won the first place in the Autobild quality report organized in 2011 by this leading European Car Magazine.

Hyundai`s quality dominated in comparison of top 20 major car brands that were part of this awards organized by this German Automotive Magazine. Hyundai won for the second year in a row as a confirmation that the title from last year (2010) was by accident.

In 2011 Hyundai even improved its score comparing to the previous year and again justified the valued customer`s confidence.

Autobild every year evaluates top 20 major auto brands based on the next key criterias: The details are shown below:

Representative report on quality and safety created by GFK, an Association for Research of Customer Needs, based on 9278 interviews with users of vehicles.

A key question in the survey:

How do you assess the quality of the brand of vehicle you own from 1 to 10?

What problems had the vehicle? How many vehicles have had the same problem? Do the manufacturers respond? Whether customers were treated fairly? Whether the manufacturer was transparent and understandable in solving the problem?

100.000 km of hard testing was made to every single vehicle. The road conditions and drivers were changing during the test drives. The tests were made on the worst roads in Europe. At the end of the test, vehicles are dismantled to the last part.

This study is guided by the following questions:

Which part of the car failed? How much were the repair costs?

About 11,000 letters and e-mails were considered from readers of AUTO BILD who have problems with their vehicles. Main topics: product defects and problems in the official service.

This study is guided by the following questions:

What were the vehicle problems? Does the service plan was fully implemented?

What protection has the customer, if there is a problem with the vehicle?

This is an area where Asian manufacturers have an absolute advantage

Read my next article: New ix35 is on the move! Hyundai upgraded its fastest selling model in Europe!