Jim Beatty is a man with ten Fords in laying in his garage. He owned a `64 Cadillac Coupe de Ville which he sold in order to buy a `64 Continental. As Jim says, Chevys and other cars that are not Ford have no room in his garage. He doesn`t even let his wife park her `69 RS/SS Camaro inside. Jim is a guy with knowledge and experience that concentrates on building the most desirable Blue Oval muscle car which shall respond to his every need.  That`s the reason that the car doesn`t have a GPS, a stereo, power anything and an EFI on his very 65 Mustang fastback. 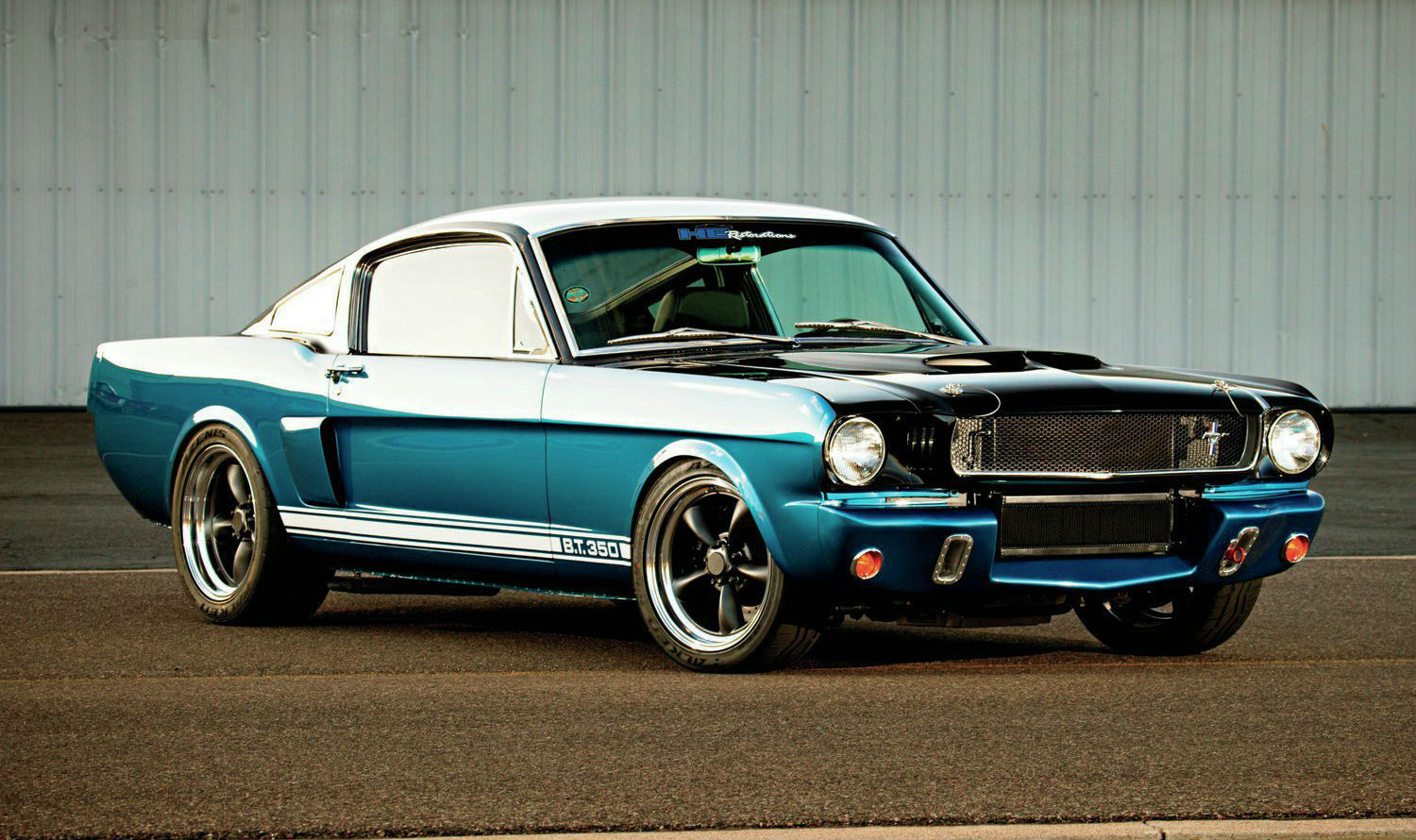 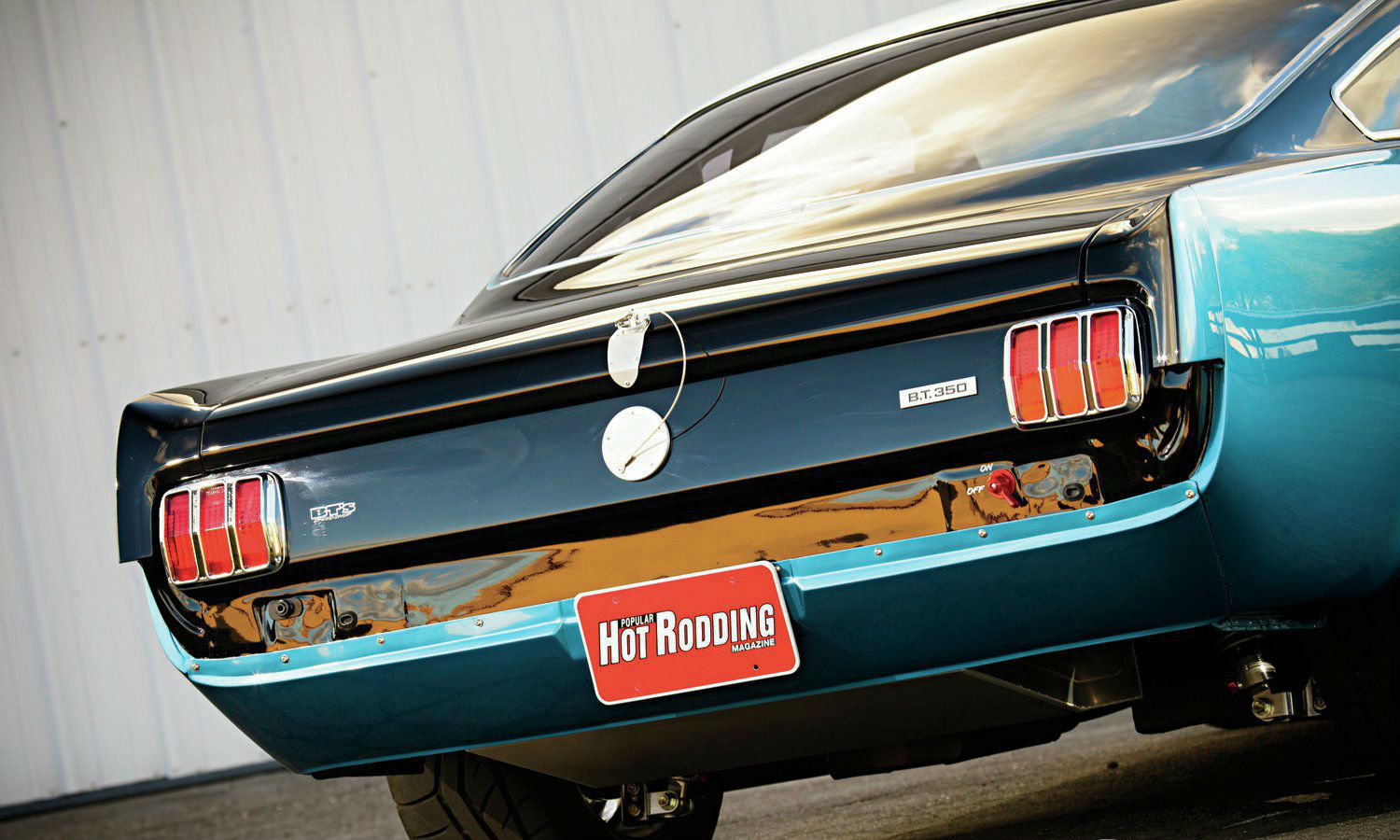 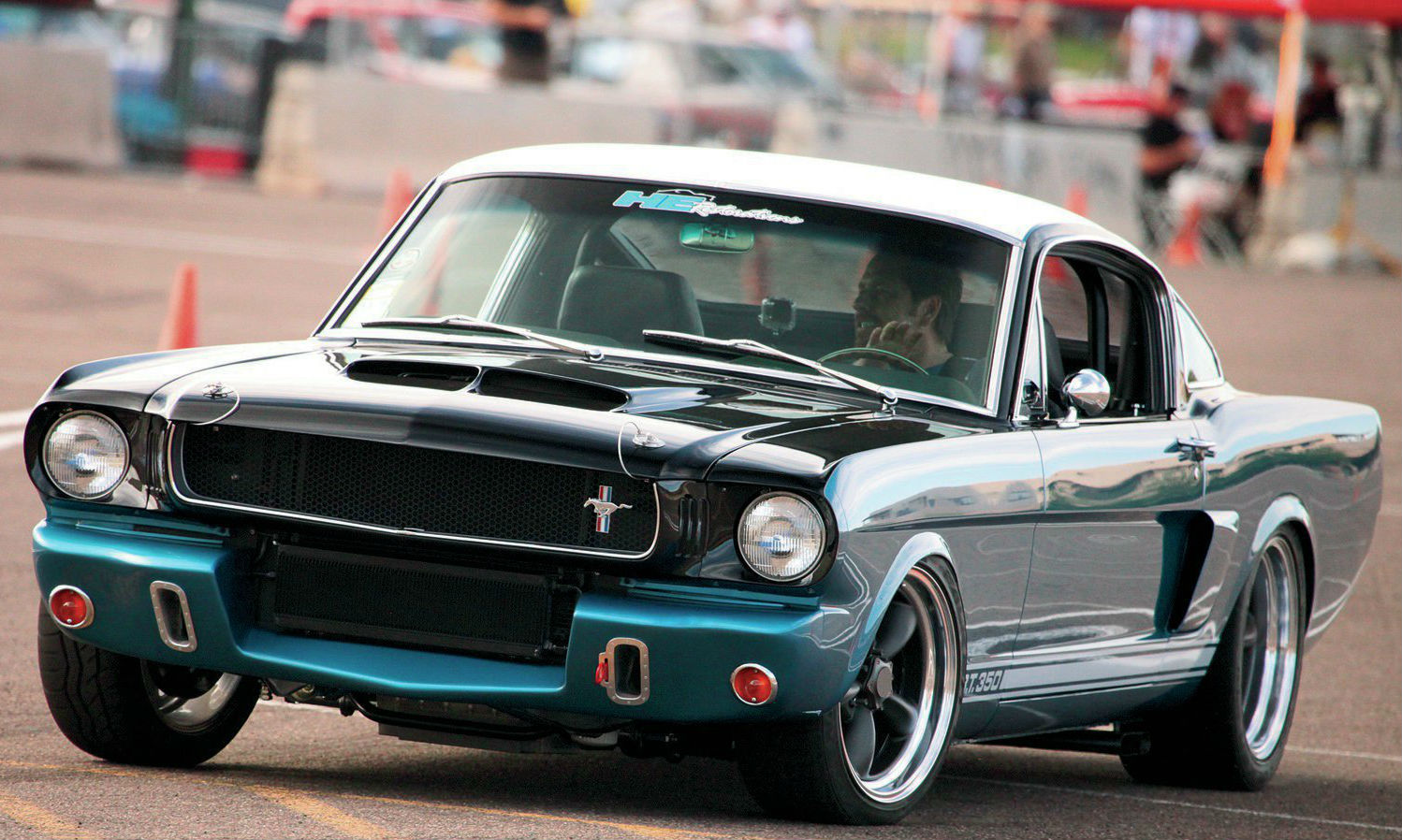 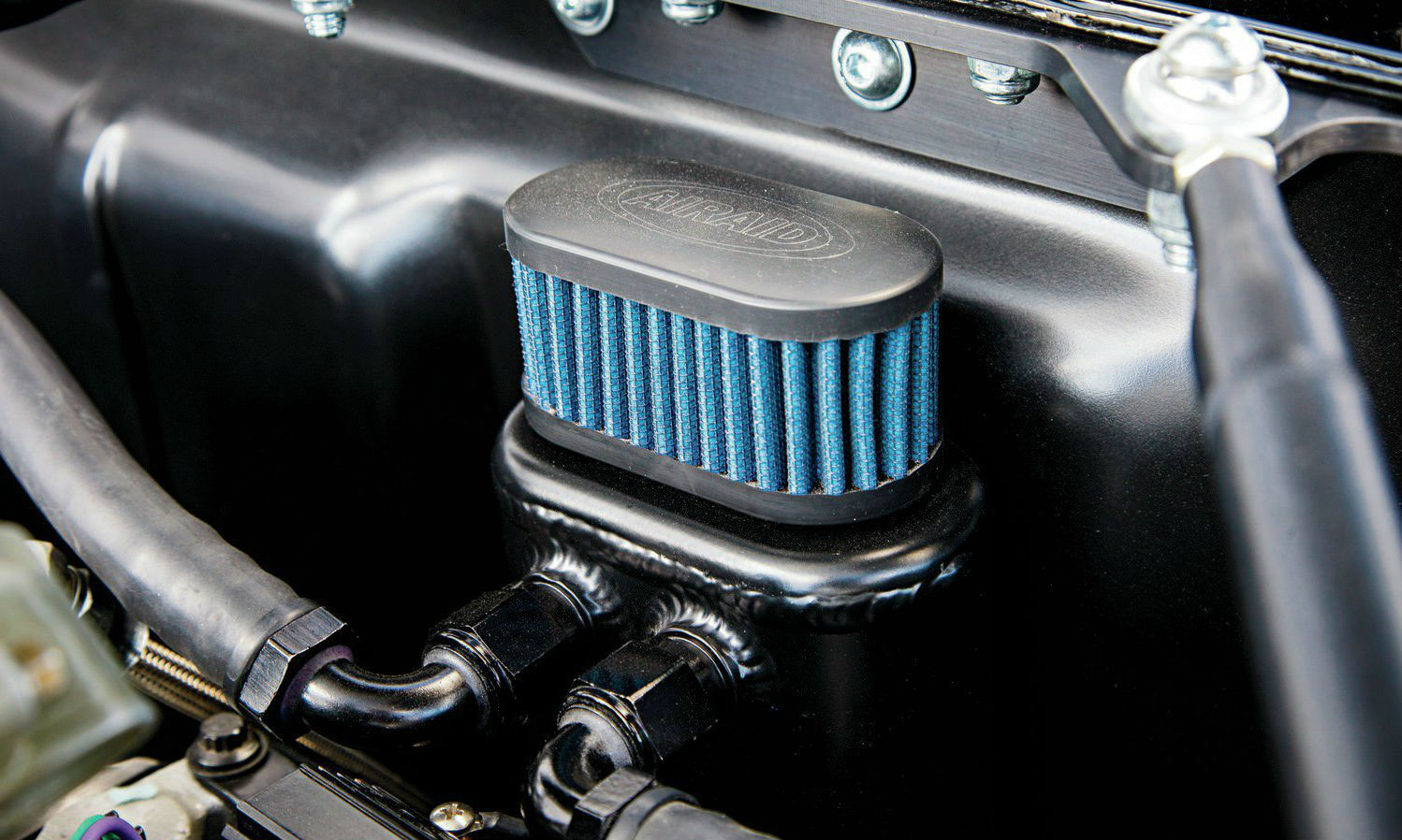 It`s a basic machine, inspired by Trans-Am, created to road race, and it proved itself to be a very unique ride amongst million-dollar Pro Touring vehicles.

Amusingly, a 65 Mustang fastback didn`t go very well on the list. Once Jim was able to make a  living out his hot rodding adventures in 2000, he made his dream of building an FIA Cobra replica a reality. In the meantime, he`s collected a diverselist of Fords that includes a `70 Boss 302 Mustang race car, a `74 Bronco, a `64½ Mustang coupe, a `65 Econoline pickup, a `63 Falcon Futura, and three F100 SWB pickups. So in 2007, in a particular moment he made a sudden decision to build another Mustang. He was in the middle of building a GT40 continuation car, that proved to be a long, exhausting process so he begun feeling on the edge. While  wandering around Scottsdale auction week and being able to catch a glimpse of so many incredible cars,he made a decision to purchase the next rust-free 65 Mustang Fastback that was on sale. So in two weeks time, he stumbled upon this car that was part of some project at a local shop and he instantly purchased it. It was an awesome, rust-free car containing all original body panels. So  the Mustang was put on hold at a warehouse till the year 2012 when the GT40 was completed, so the plan for building a GT350 had its start-up. He desired a car that shall have an aim and it shall be created to be part of vintage races. Still, he was lacking some custom, basic part.

Heath Elmer Restorations were in charge of the bodywork and  the final assembly. They  disassembled, bolted to a rotisserie, and completely restored the Mustang. They also took care of the rolled front and rear fender lips, the fabrication, integrated subframe connectors, the lowered floorpans, and finally they took care of clearancing the rear wheelwells needed to fit the largest stock-looking wheels. To got a hold of the Trans-Am vibe, Elmer and company featured a GT350-style front apron, a`67 GT350-style fiberglass hood, quarter windows and sidescoops. Elmer and Jim have also realized the one of a kind white-on-black-on-sapphire-blue paint. As Jim says his desire was to keep the look of an original GT350 race car, with just few alteration in order to make it more functional.

Anyway, how about this lava swallowing a Ford Mustang!