From time to time, there comes a video, for which everyone talks about. The following Mustang Car Chase is such. “Chase Like a Boss “is the name of the video and we to replay it a few times. And what is there not to be liked when a classic Mustang Boss 302 tears up mountain road in Europe being pursued in the process by an insane machine armed with reaper and a flail?

Impressively, this video was actually created by a few colleagues working in a video editing company. They took footage in Romania in their free time, using a Cannon 5D with a 14mm lens. The footage was taken in movement with a bag of beans used for stabilizing. The Mustang Car Chase video seems to be giving the Mustang a “clever tagline “. Its very good quality would make you think that it is ordered by Ford. Maybe they should show interest and to be honest, we won`t mind watching new videos from these guys. Go to this link to check the video out.

Finally, see what it’s like to drive the new Mustang Bullitt! 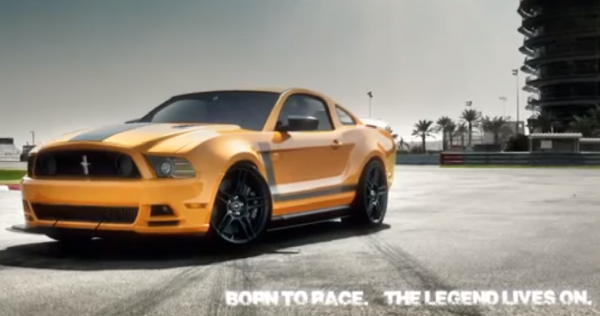