Australian based motor racing team is managed by Allan Moffat, with Ford Mustang Boss 302 he won the multiple-championship winning Canadian-Australian racing driver. This motor racing team is very successful on the 3 continents including the 3 Australian Touring Car Championships back in 1976, 1977 and 1983! It is important to mention the memorable 1-2 victory in the Hardie-Ferodo 1000 in 1977 and the Monza 500 in 1987, as the the inaugural race of the World Touring Car Championship. (Source: Wikipedia)

Finally, check out one of the most brutal Ford Mustangs ever released! Click on this link! 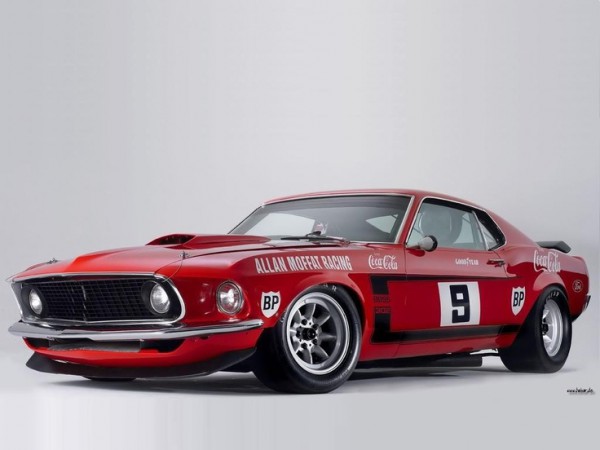