Nowadays, there are many stories about people who had the most unusual and above all, the most accidental encounter with the most amazing cars which have been left aside in some God forsaken place, collecting dust and rust. It`s a shame and pity that such cars are left to rot, away from human`s eyes. Such is the story of this rare Ford GT 40 (Chassis P/1067 MK II), which was long kept underneath many piles of dust and junk. It is a rear gem and very desirable historic American race cars. It was recently unveiled in Thousand Oaks, where it was left to rot from the `70s. 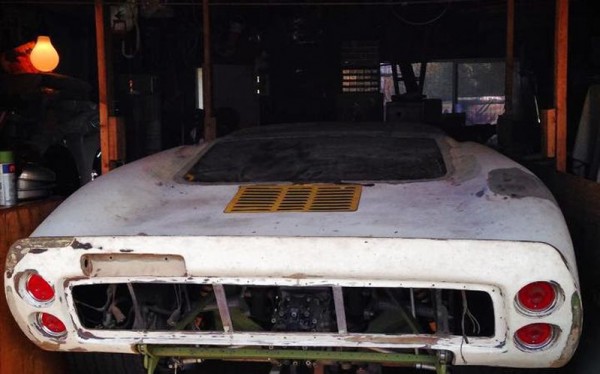 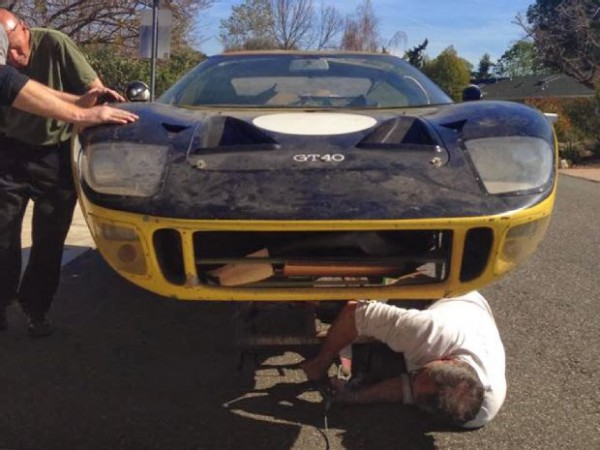 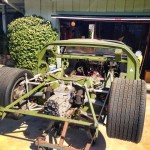 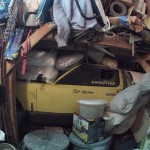 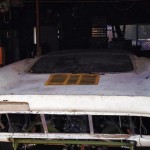 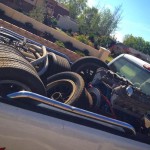 The car collector Thomas Shaughnessy  was recently attending a car show named “The Friends of Steve McQueen“, when he saw this amazing dime of automotive history casting its last breaths of life in some God forsaken garage. Having a P/1067 chassis, it looks like that this 1966 Ford GT40 was the last one of its kind that was made and it was given on sale in 1967, containing a MK II rear clamshell. Solely one of three cars are known to contain that very special rear.

As an another proof of how special this dime is, we tell you now that this very Ford GT40 is the only existing car known that still has the MK II rear. This very Ford GT 40, was raging and roaring down the road till 1977 when it experienced an engine crash and got thrown away in some God forsaken garage. The owner tried to repair the damage but he suffered some sort of injury which disabled him to continue the work he commenced.

Since then, this sleeping beauty is awaiting her rescue kiss. Since this amazing car has been uncovered and rescued, it can now be subjected to a complete restoration down to original factory features or brought back to life with its `60s racing livery. There are also another beauties that are still out there longing their rescue kiss. Take a look at these photos of showing the unspeakable beauty of this amazing car!

Finally, take a ride in this iconic Ford GT40!