These crazy car builds prove that everything is possible. One thing is that it’s pretty difficult to convert a car from AWD to RWD. However, it also depends on the car model and the structure of the car. For some it`s hard but for some nearly impossible. Nevertheless, these car builds for sure had some ingenious minds working behind them who managed to convert them from AWD to RWD and now they are all ready for some insane drifting. The first on this list is Honda Del Sol. Its turbo engines was moved to the rear and it`s a mid-engine car now which produces 420HP. 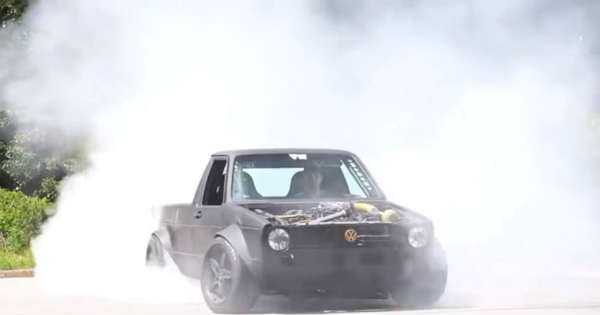 Up next, you can see something more professional like an Audi V8 DTM which has been RWD converted to execute the track with some awesome drifting. The rest of the cars featured in this crazy car builds list is a Mitsubishi Eclipse, VW Golf Mk3 producing 443HP and a VW Passat B5 fitted with a 4.0 W8 engine. All of these cars are RWD converted, of course.

At last, follow this link to see which are the 11 common illegal car tweaks. Just a friendly reminder.