Mike Cavanagh who is the investigator in charge regarding the freak Qantas Flight 1 crash gives his thorough report on the matter. While approaching Bangkok in tricky rainy conditions, the passengers of the Qantas aircraft had one very disturbing night to remember. Fortunately, at what was the company`s most scary incident in 50 years of jet plane operation, there were no casualties and all 410 passengers onboard survived. Nevertheless, many questions were raised as to why this incident happened, and Mike Cavanagh is the guy who gives us a full rundown. 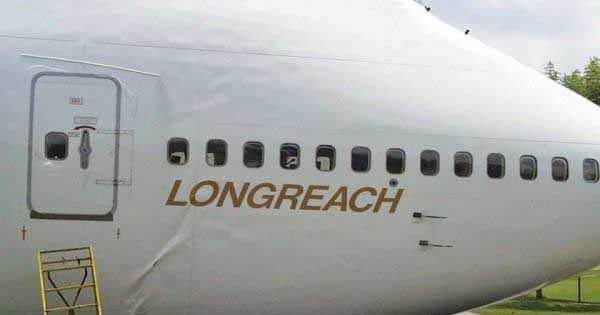 This investigation is hailed as the most exhaustive and comprehensive ever done by the ATSB. Apparently, because of the heavy rainy conditions, the captain of the airplane couldn`t properly see the runway lights. Apart from this, the pilot also was complaining of being unable to see where the runway ended.

Because of this tricky situation, the pilot ordered the co-pilot to do a “go-around”. However, the first officer made a mistake and forgot to apply the Takeoff/Go-around switch. Afterwards, the visibility was significantly improved. However, the landing gear touched the runway even though the plane continued to accelerate. 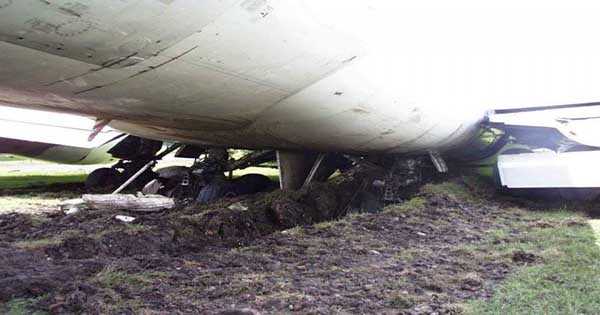 After this happened, the pilot then canceled the go-around. He did this by delaying the thrust levers. This caused major confusion as his actions were not announced to the co-pilot who was still operating the aircraft. Because of over-riding the co-pilot`s actions, the pilot inadvertently left one motor at TO/GA power. This resulted in cancelling the previously selected auto-brake settings. As the landing of the aircraft continued, manual braking was not commenced until the plane was over 5200 feet down the runway. As we said, all 410 passengers survived and just thirty eight of them reported minor injuries. However, the plane sustained substantial damage but was later repaired. The repair of the Qantas Flight 1 cost $100M.