Over the years we have seen some incredible races where people went head to head with their monstrous vehicles whether that be on the road or somewhere on the track, but it seems that nothing can gets quite exciting like this one where McLaren vs Lamborghini race for some cash as a reward. We are all very much familiar with both cars, the Mercedes Benz McLaren 720S is a car that is breaking tons of records after it was first released and on the other hand we have the mighty Supercharged Lamborghini Huracan. 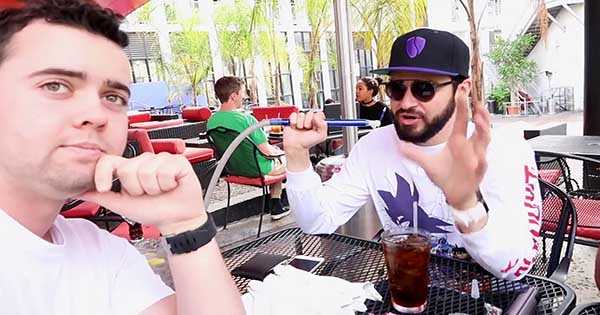 The owner of the Huracan went to pick up some cash from the bank and went straight to the place where he will meet the owner of the McLaren. The Lamborghini Huracan has the VF 800 supercharger kit on it and it is able to produce whooping 805 HP whereas on the other side we have the McLaren 720S which is supposed to make 710 HP, but when the owners tested the 720S on the dyno they claimed that it can make much more than this.

After all it was time for one of the most exciting McLaren vs Lamborghini races we have ever seen. Couple of amazing and fast races later we can clearly see that the Lamborghini Huracan is in fact the faster car of the two, which means that the owner is going to get some extra cash.

What do you think; could this Huracan be one of the best racing cars at this moment? Moreover, how do you think this LaFerrari did when it faced the Veyron!?