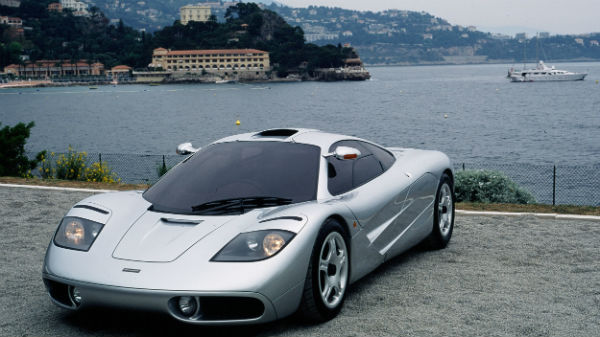 The Woking-based automaker is currently developing a successor to the glorious McLaren F1! According to sources, it will be a 3 seater with dihedral doors and a power output of more than 700HP! The brand new McLaren supercar is internally referred as the Hyper GT! It will be built by the Special Operations division and it seems that it`ll be the fastest ever GT car!

McLaren`s standard 3.8 L twin-turbo V8 engine will most probably move the upcoming McLaren GT supercar! Unlike the P1, the Hyper GT, will be without any electric assistance! The engine is expected to deliver more or less 700HP! In terms of top speed, it should be more than 200mph! 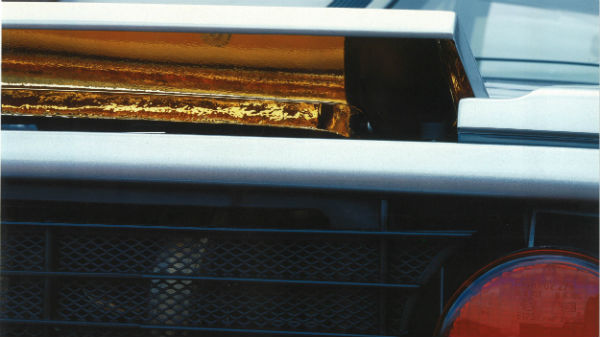 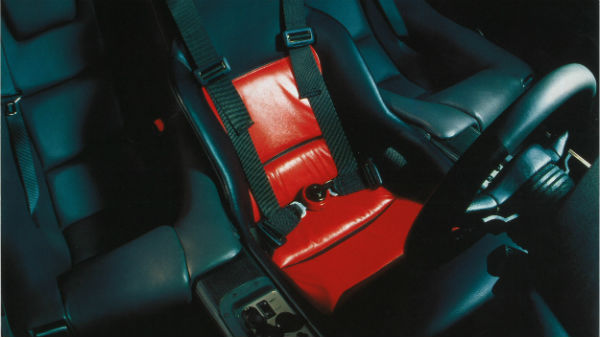 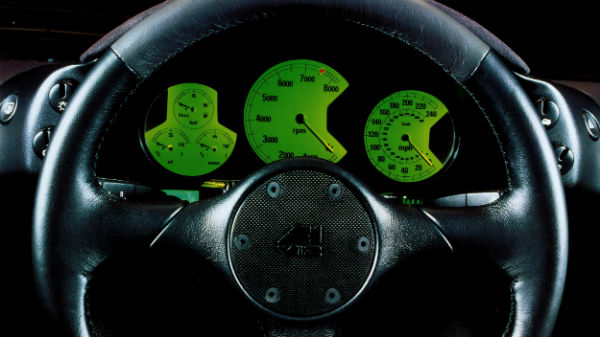 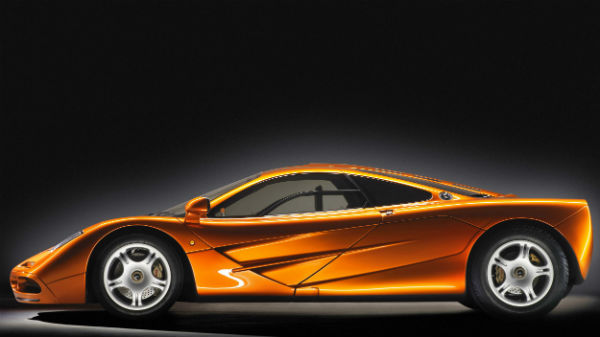