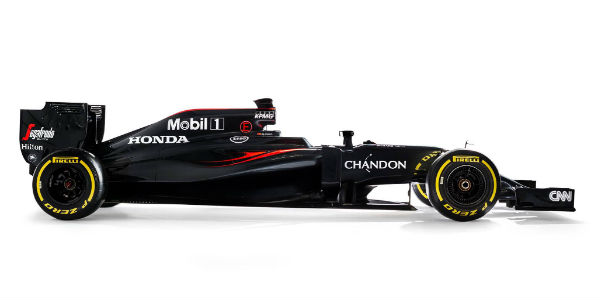 The McLaren team showed us their new 2016 McLaren F1 Car for the season – the McLaren MP4 31! The car in stake has a power unit from the Japanese automaker Honda after their collaboration has been made official again for the new Formula 1 season! 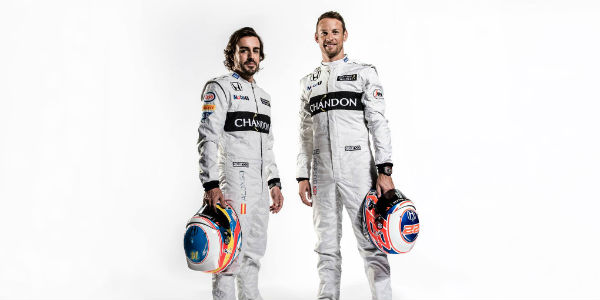 The electronics for the 2016 Mclaren F1 Car – MP4 31 are from the Mclaren Applied Techs. It includes power unit control, sensors, telemetry, data acquisition and analysis as well as chassis control! The RA616H power unit is very light with only 319 lbs and can achieve acceleration of 124.27 mph in under 5 seconds! 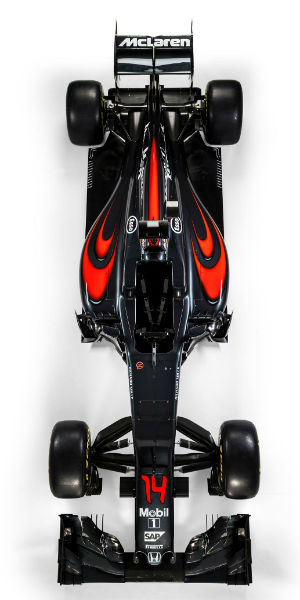 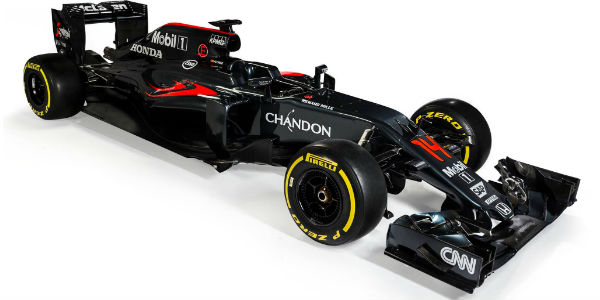 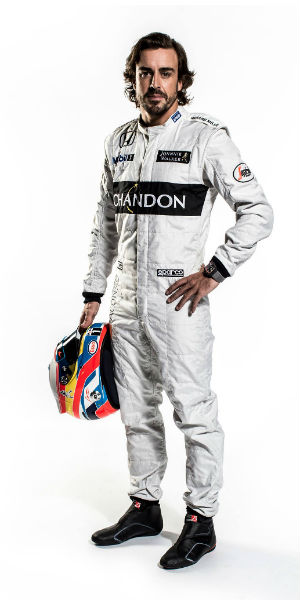 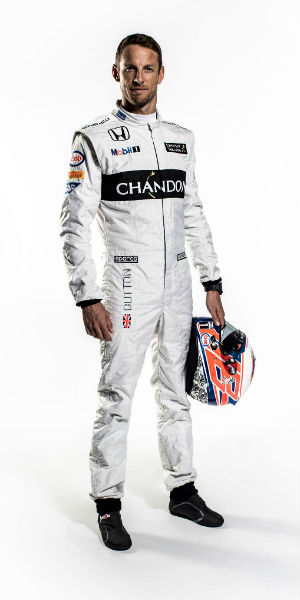