The present F1 vehicles have pretty much the same appearance as the cars 20 years ago. Their aerodynamics has been improved, but the look is more or less the same. However, McLaren apparently has some serious plans to put an end to the conventional F1 car appearance. This is the McLaren MP4 X. 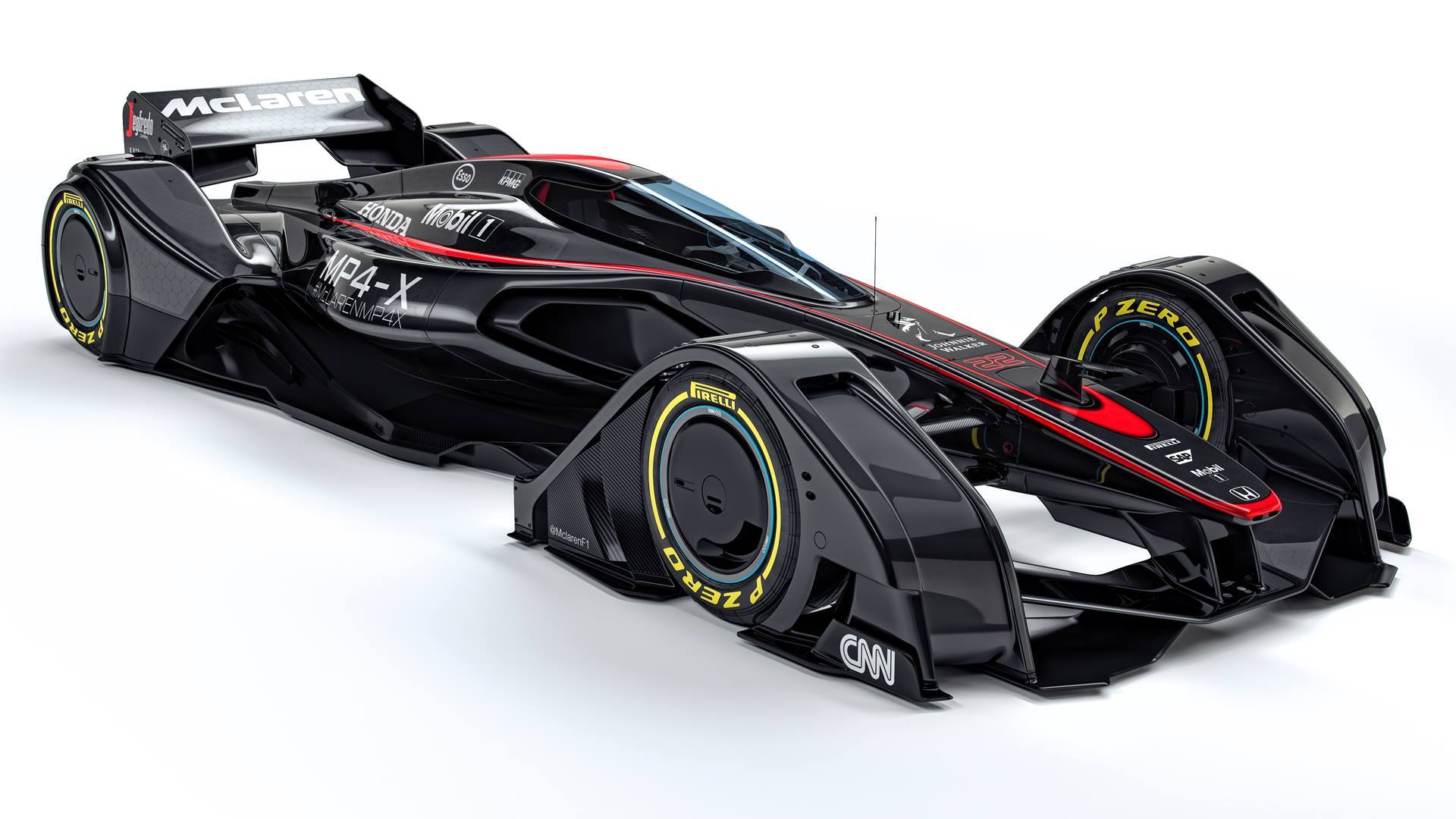 The first detail that is impossible to miss is the closed cockpit. Many accidents, the death of Jules Bianchi for instance, could have been possibly avoided by having such cockpit. We also have to mention that this design will take aerodynamics to a whole new level! Inside, the drivers would utilize improved reality display system as well as independent head-up display. 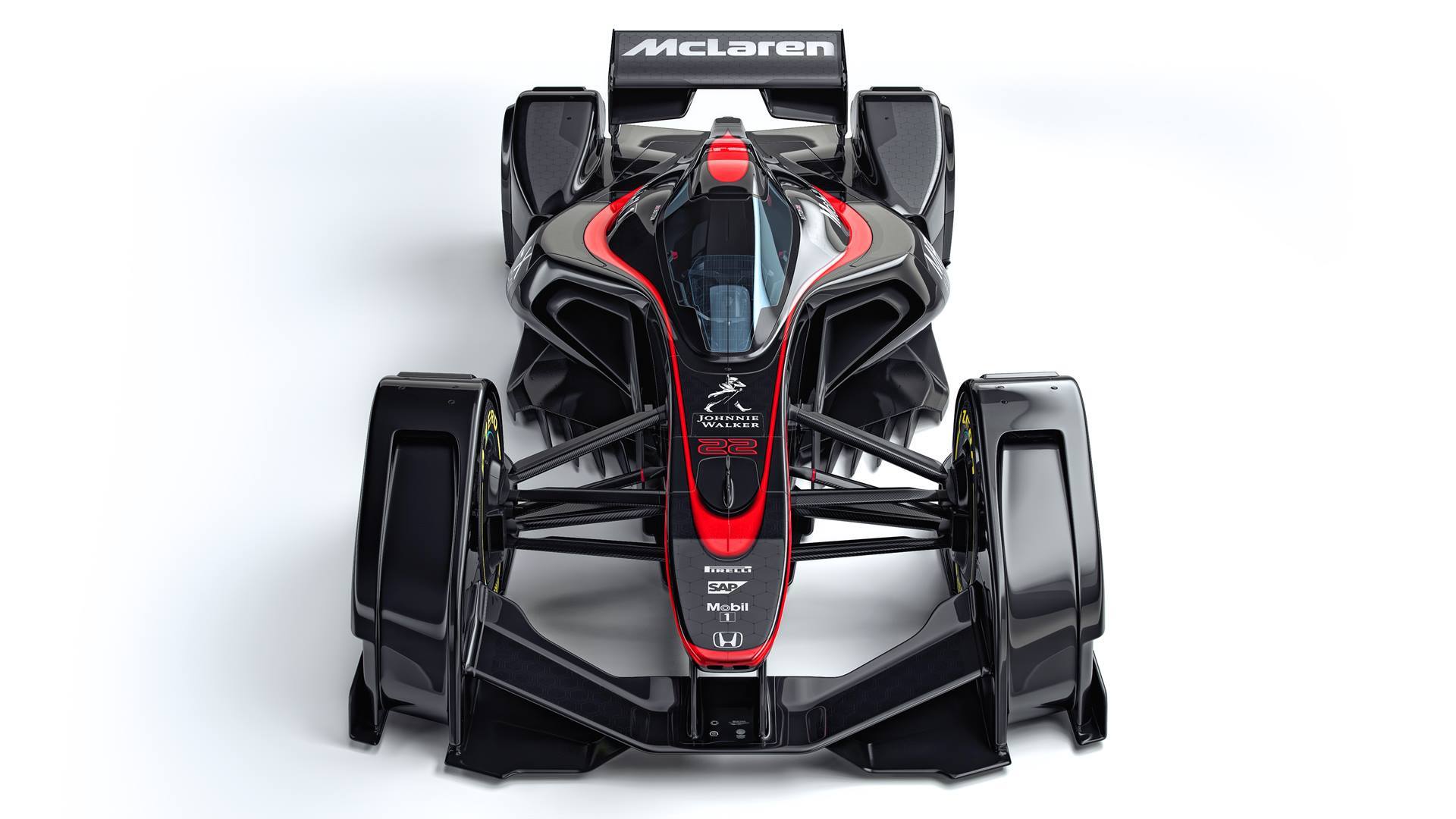 In addition, the McLaren MP4 X new Formula 1 concept is created with morphing chassis, which means that it can regain the original shape after a collision. But this is not all of it. This vehicle features real-time tire pressure predictive analysis, which warn the driver of potential tire explosion before it happens and also driver biotelemetry. It means that sensors are mounted into the driver`s suit and they transmit information about the biological condition of the driver and also give information to emergency teams about the driver`s condition if there is a collision. All of this is just a fraction of what this vehicle has to offer but on the other hand offers a brief look in the exciting future of the Formula 1 Championship. 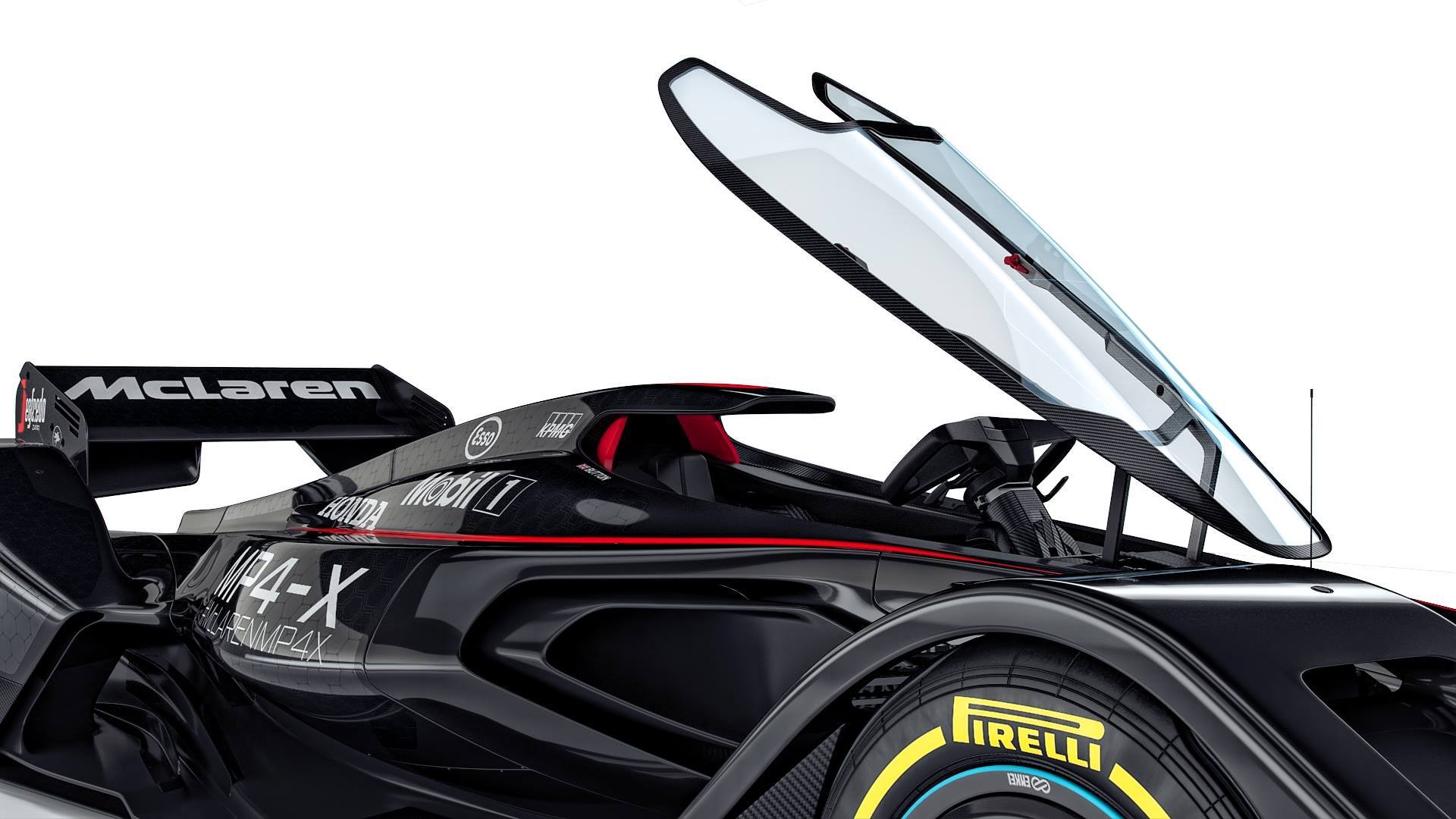 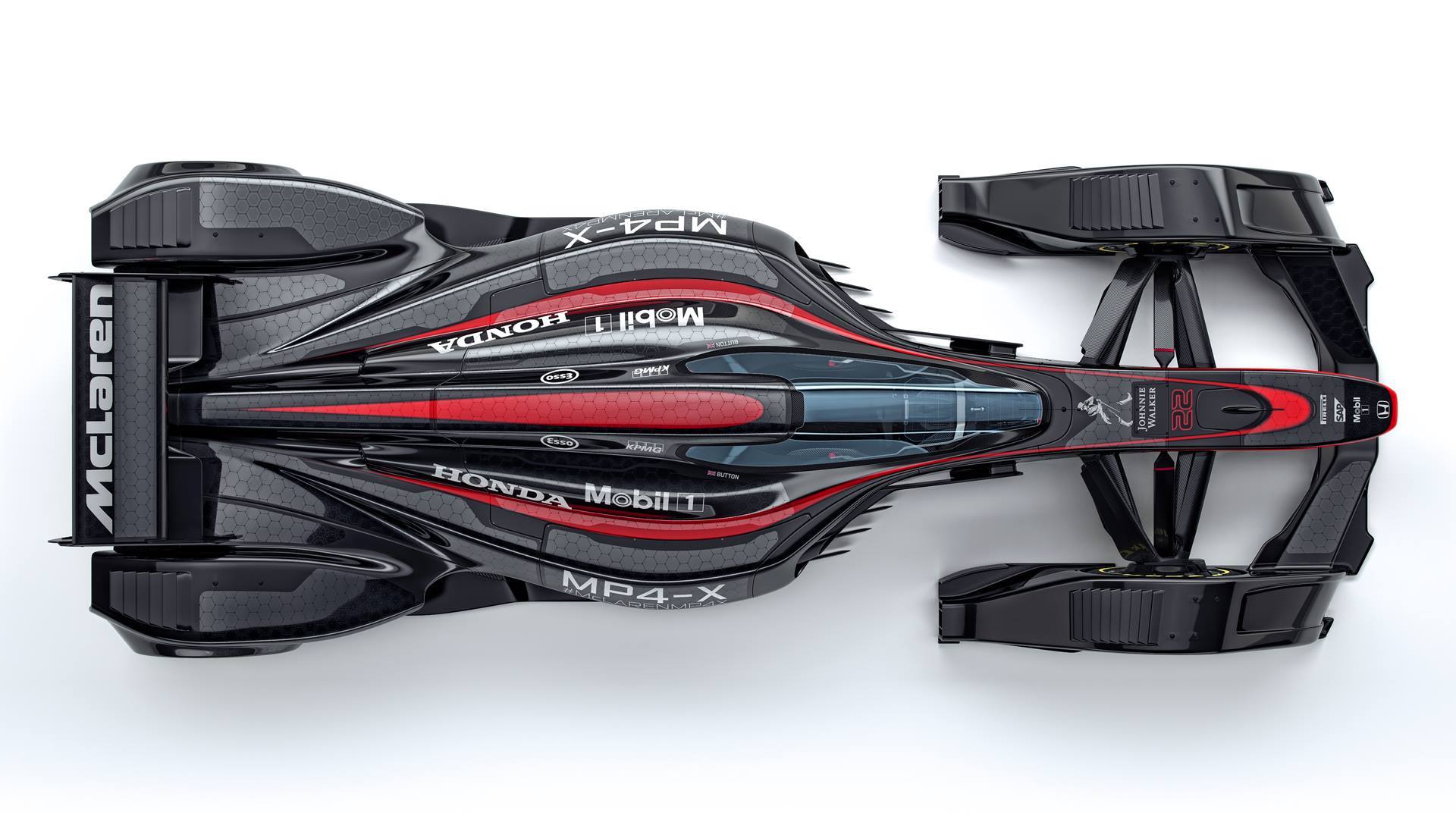 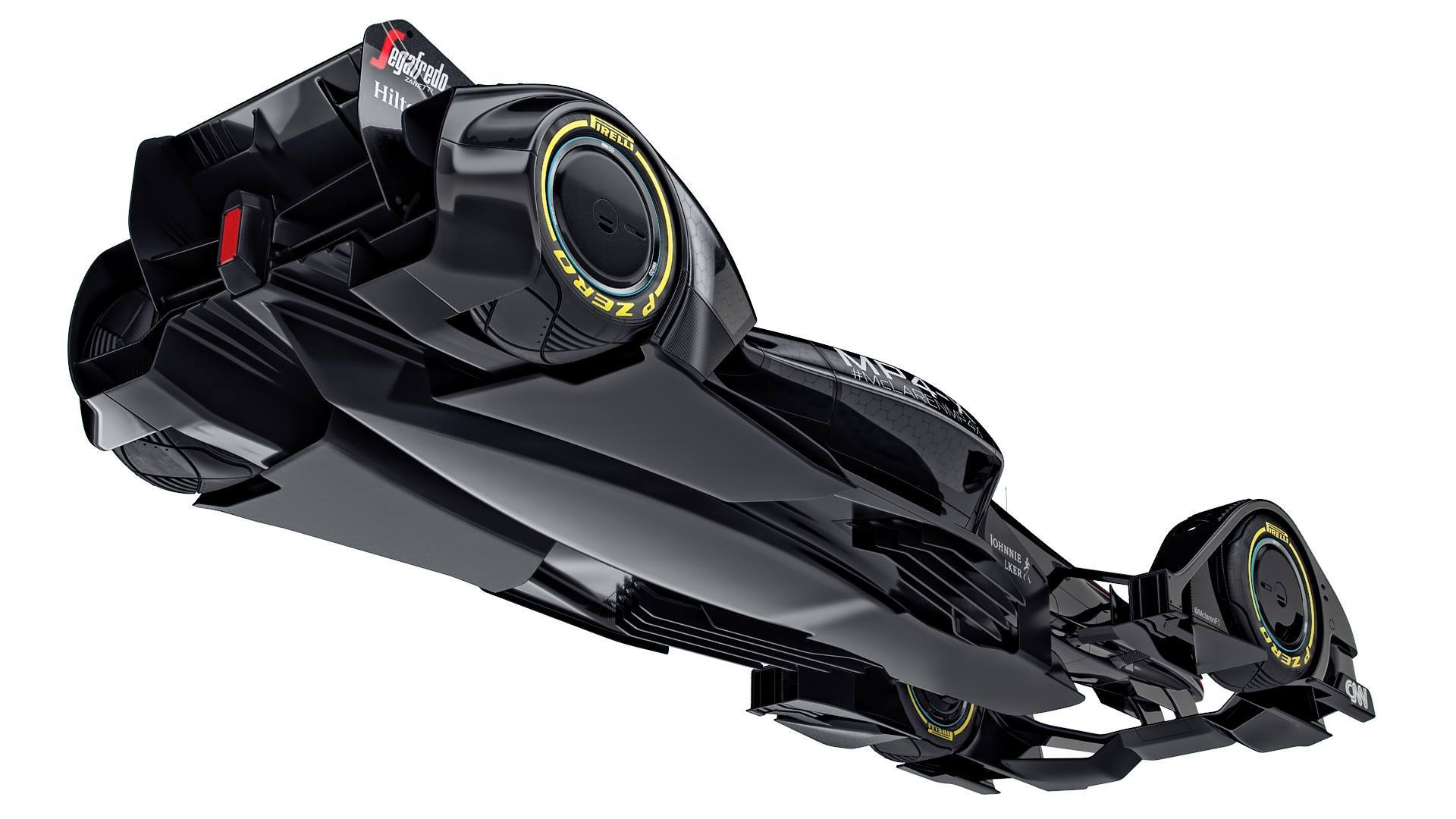 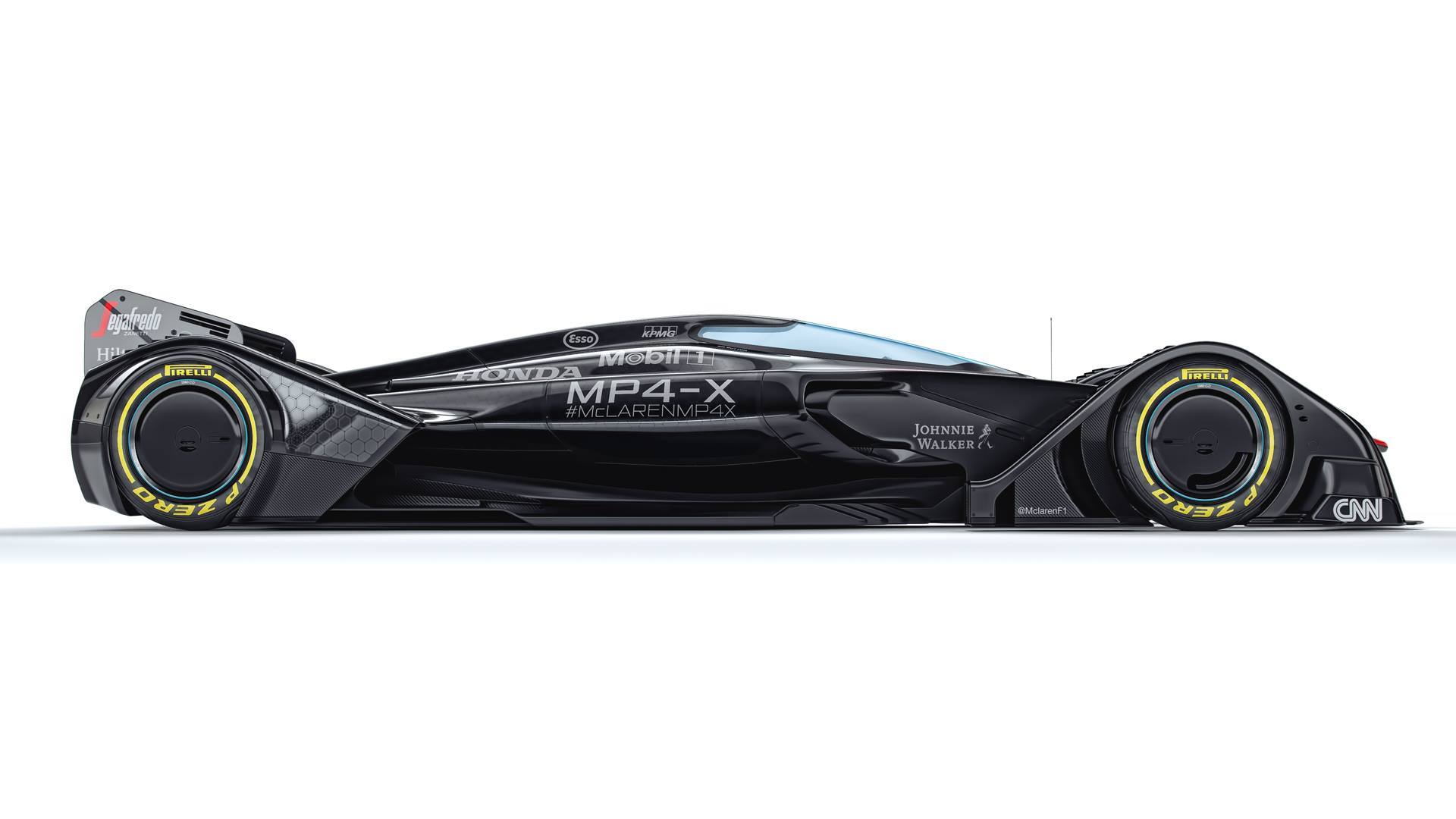 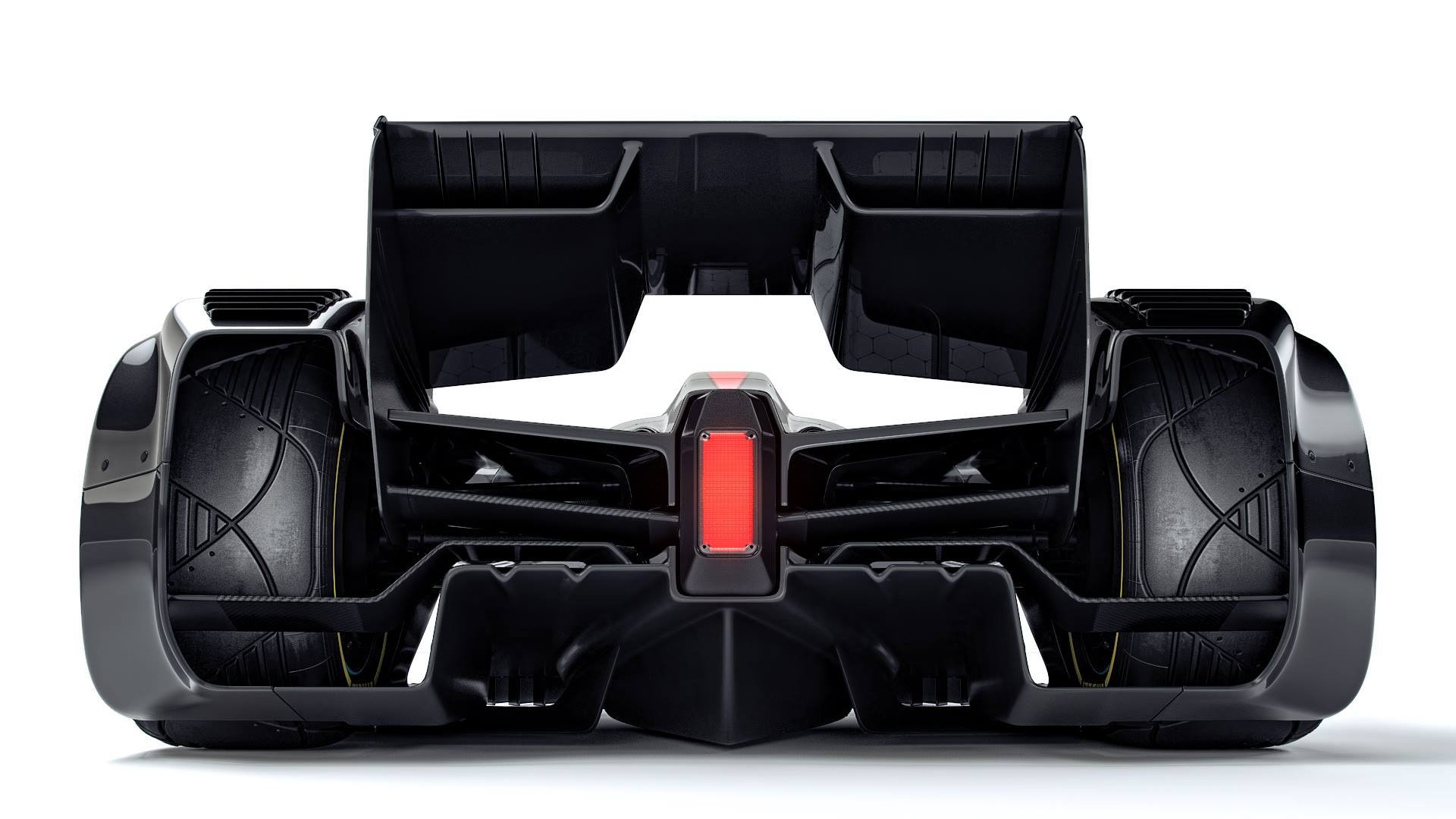 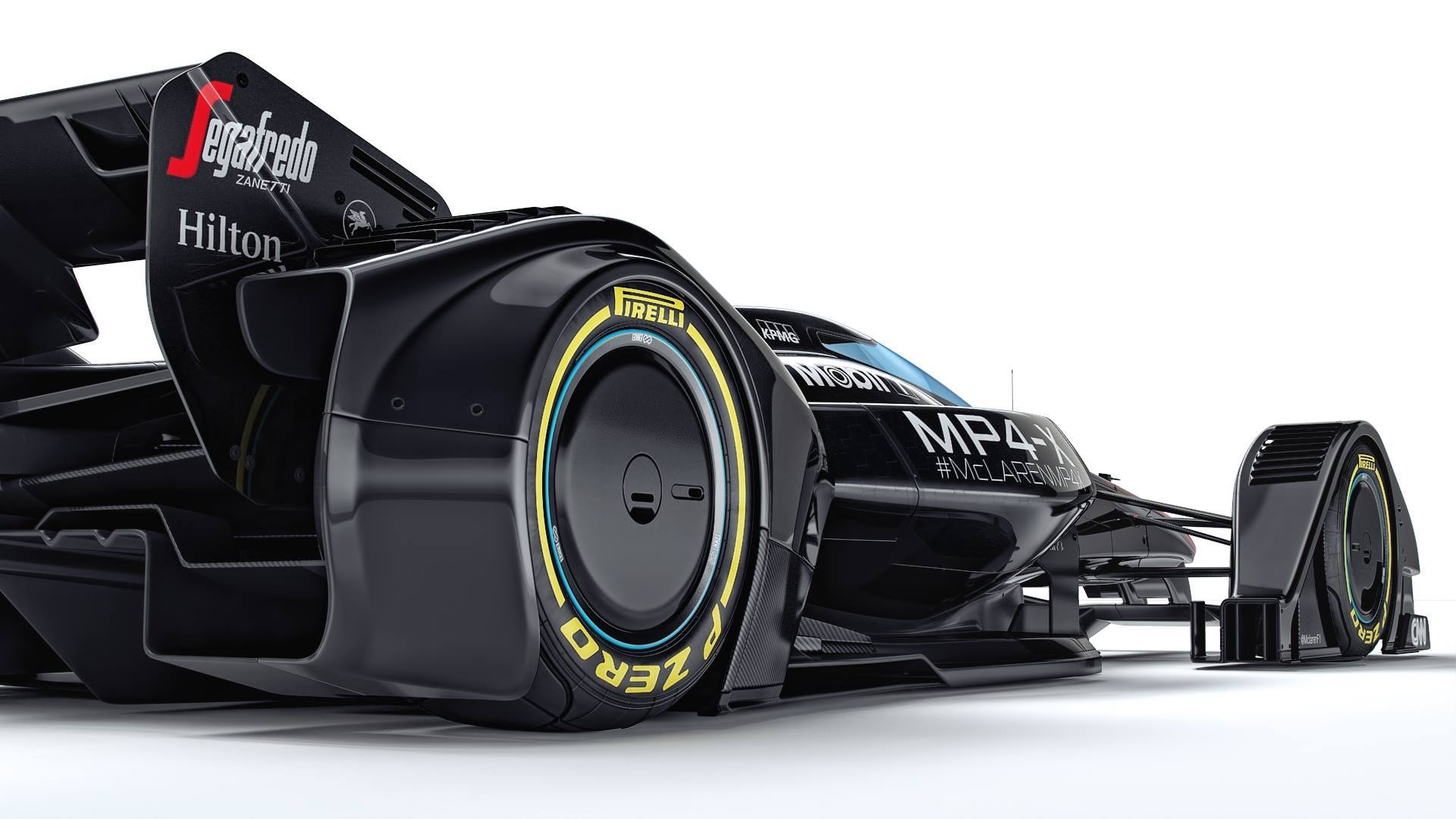