1. Automotive Designers Should See the Cars as an Airplane! 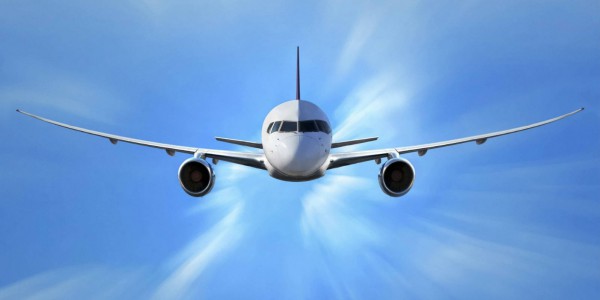 During the history of car making, aerodynamics has been considered for improvement of the car`s performances. Today science is focused on aerodynamics in order to improve the vehicle`s fuel efficiency.

The cars and trucks of tomorrow will be more efficient when they will be moving through the air like a result of their improved coefficient of drag.

All the aerodynamics improvements are also reducing the turbulent vacuum that is pushing the car backwards. The car-makers are spending more and more time and money and as a result they offering offering the vehicles that will be more fuel efficient than the competitors models.

According to the Chief Designer of Hyundai Design North America, Christopher Chapman said that designers should see the cars as an airplane, because all the surfaces of and airplane are aerodynamic. He said, there are many improvements that can be made in the automobile design.

2. The Most Important are the Aerodynamic Changes on the Under-body of the Vehicle! 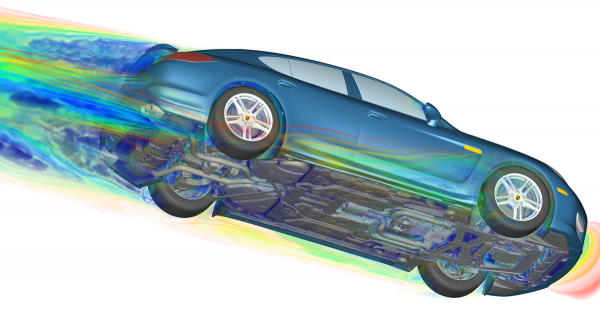 The most important changes can be made on the under-body of the vehicles, with special panels and other parts that are filling the gaps and are making the smoother surface for the wind flow. However, as a sales appeal, the most of the attention is made to the surfaces that can be seen from the car buyers.

They are working on reducing the wind resistance by designing the shutters for closing the grille openings, redirection of the airflow to above and around surfaces by the specially designed wind separators, squared bumper`s and fender`s corners etc.

3. We Should Expect Design Evolution Not Revolution! 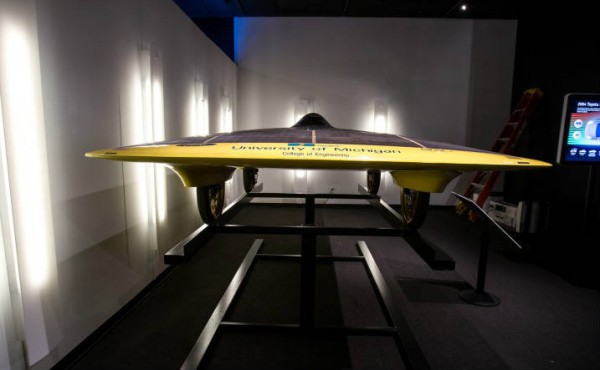 All the revolutionary improvements in the field of aerodynamics have been made in the first half of the previous century, with the development of airplane industry and car racing. So, all the improvement was installed in the cars were revolutionary changes.

Coefficient of drag have been reduced for 30 % in the last 30 years and the styling of cars after 30 years from now will be changed with the same magnitude like the change in design between the cars from 1980`s and the cars that are producing today.

4. Aerodynamics is Not Only about the Design! 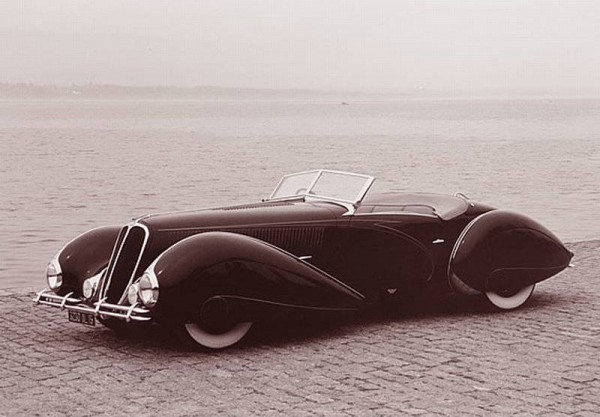 Slippery visible surfaces are not always with good aerodynamics. The most important thing in the cars design is how to manage the airflow together with the turbulence, lift and of course drag.

One of the best examples that aerodynamics it`s not only about the design is one concept vehicle in the “Petersen Automotive Museum” in Los Angeles. This museum features a lot of exhibitions concerning the automotive aerodynamics.

On the current exhibition which will be open until the end of my 2013, the 1938 “Delahaye” Type 135m it is presented. This vehicle is designed by French automotive designers, it is only about the design but not under the principles of aerodynamics.

So, the coefficient of drag and turbulence are not impressive for this kind of a slippery designed vehicle.

5. It is All about Coefficient of Drag! 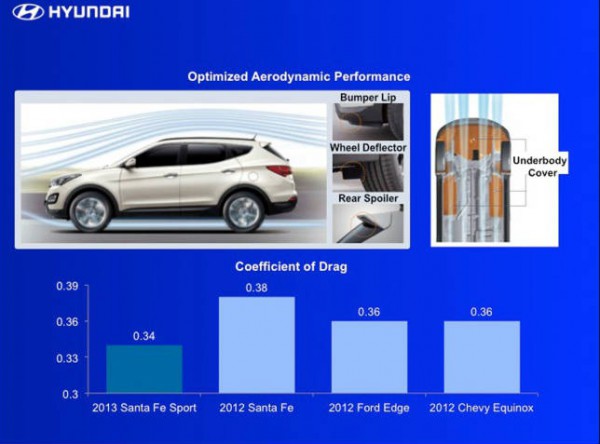 The lower the number of coefficient of drag (Cd) is, the better.
For example a brick cuts the air with 2.0 Cd and boxy shaped Hummer H1 from 2002 has Cd of 0.70

Today`s passenger cars have from 0.30 – 0.35 coefficient of drag, the SUVs and Trucks has ranges between 0.35 -- 0.45. However there are some special models which paramount is fuel efficiency.

It is very hard to make a car with impressive Cd and beautiful design at the same time, however there a few examples that nothing is impossible today. 2012 Hyundai Elantra, the North American Car of the Year is car with high fuel efficiency, compact car, with spacious interior and great aerodynamics with best in class 0.28 Cd.

6.The Importance of the Airflow!

In the history of car manufacturing the aerodynamics came into play when the vehicles became fast enough to be affected by the air resistance. However, with today`s highway speed, every car is using about half of the engine`s energy in order to overcome the aerodynamic drag.

One of the most popular car-maker in the history, Enzo Ferrari said that aerodynamics is designated for the people who can`t build engines. Today, even Ferrari is focusing on fuel efficiency and Eco-friendly vehicles. The new Ferrari Enzo model that will be unveiled in 2014 has gas-electric engine integrated in light weight chassis with great Cd. As a result this Ferrari model with impressive 920hp, improved its fuel efficiency by 30%.

With combining the powertrain and transmission improvements, together with use of lightweight materials and aerodynamics improvements will help the automakers for the future fuel economy goals. 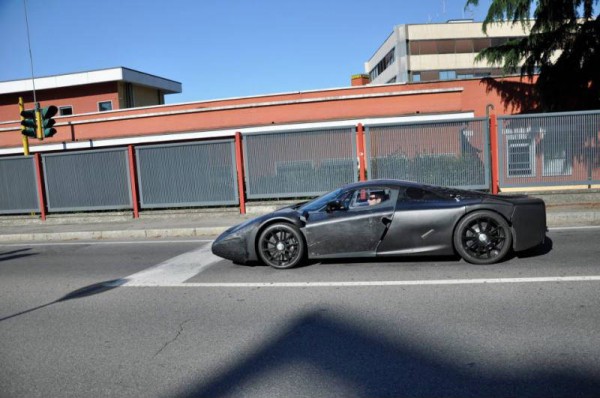 Read my next article: All-Time RECORD for the First Quarter Sales of Hyundai Motor America!