According to statistics, air transport is the safest way to commute. There are bigger chances for an accident while you are driving towards the airport, or being hit by a car whilst walking on the sidewalk. Despite that, a certain percentage of people from all over the world have never been on a plane at all, or still have a good amount of fear when flying. Frankly, we find it fun and convenient. Anyway, today`s video has something to do with improving the passenger safety due to an airplane emergency during a flight, (particularly engine catches fire) and hopefully we`ll change the mind of those who still have seconds thought about flying. 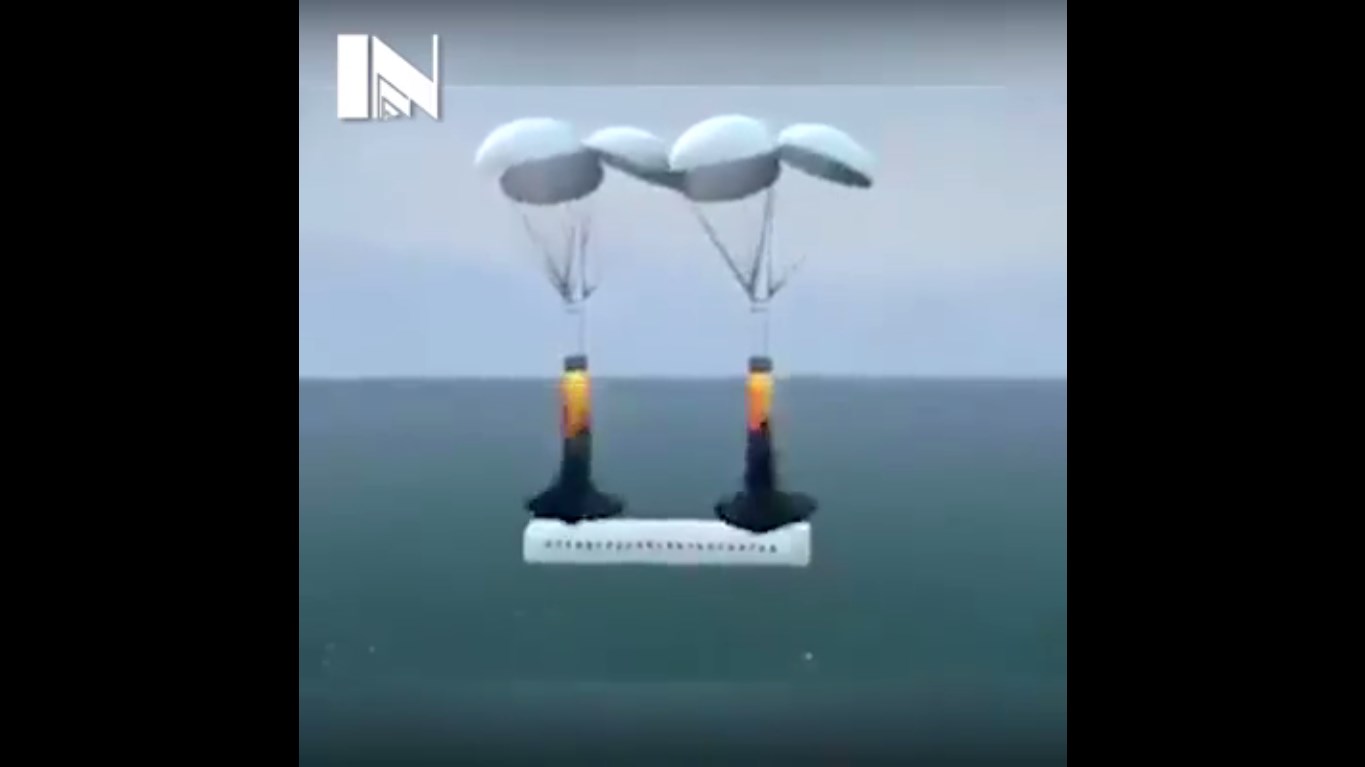 The footage below is actually a computer simulation of an aircraft accident. One of the plane`s engine catches fire and then the rear section opens and a deployable passenger capsule leaves the plane`s body. After leaving the body, two parachutes open and two engines soothe the landing. Albeit this idea may look ingenious, it has several drawbacks. First, what about the pilots? Next, the price tag of this idea, then weight and overall profitability? What`s your opinion?

At last, click here to read one interesting article about the methods that can be used to improve the airplane emergency safety.