There has been a massive progress and advancement in the vehicle technology these days mostly due to the fact the market is filled with manufacturing companies and each one wants to be better than its rival. One major breakthrough that was crucial in this area is surely the one that enabled vehicles to be powered and driven by electricity without polluting the environment. Even though we have previously seen so amazing electric motorcycles, we present you the future of these bikes and they are called the Zero Series. 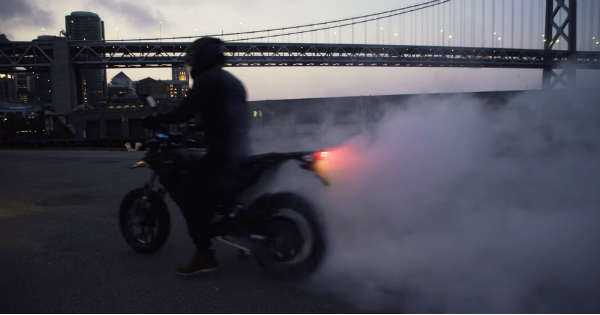 Moreover these bikes are going to be improved in their range as well. For the ones equipped with ZF7.2 and ZF7.4 power pack are going to be able to travel for whooping 10% further than its predecessors, somewhere at approximately 223 miles. They are also going to be much, much faster so you can enjoy in their speed as well. What do you think about these awesome electric motorcycles? For more info check out these guys out Fat Tires Bikes.