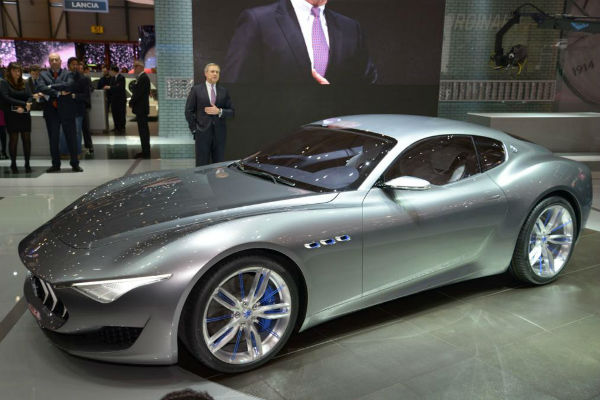 The lustrous Maserati Alfieri concept could very well become reality with pure electric power! Pretty neat, huh? The head of FCA, Sergio Marchionne, announced that the electric Alfieri is highly likely to be released in early 2019! That would be great, right? 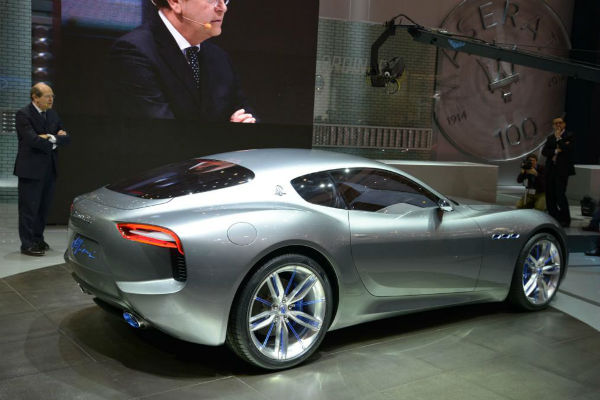 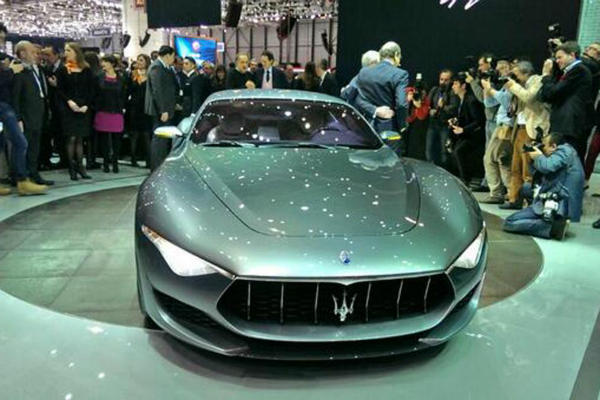 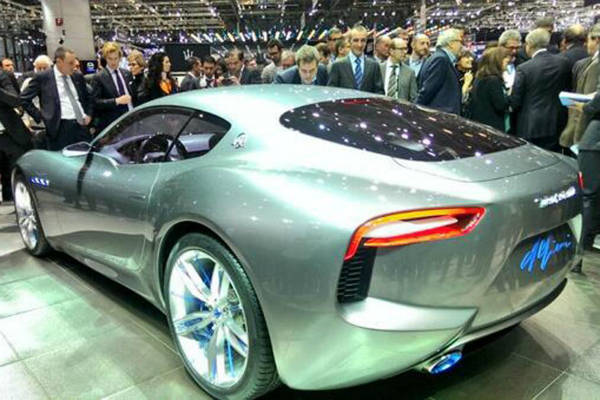 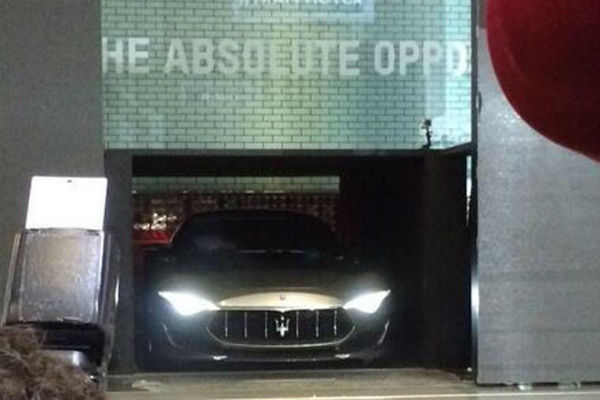 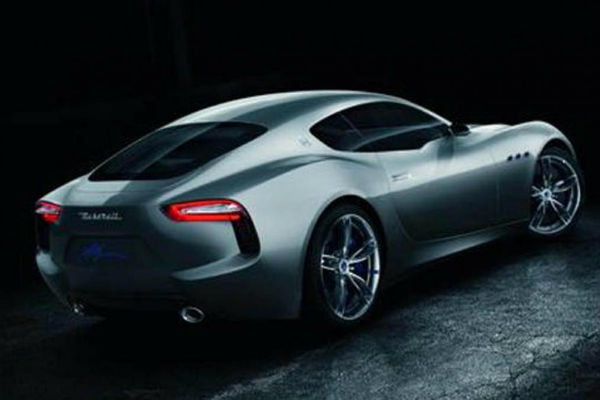 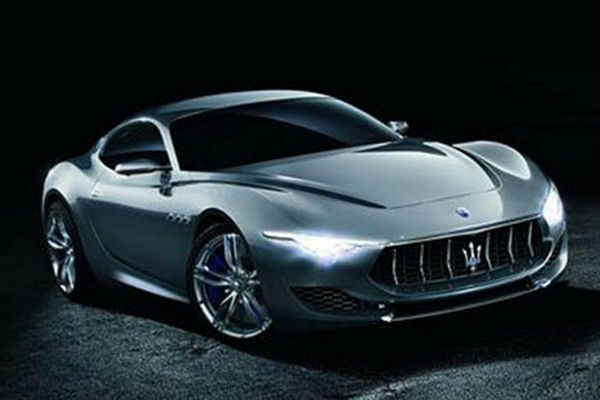