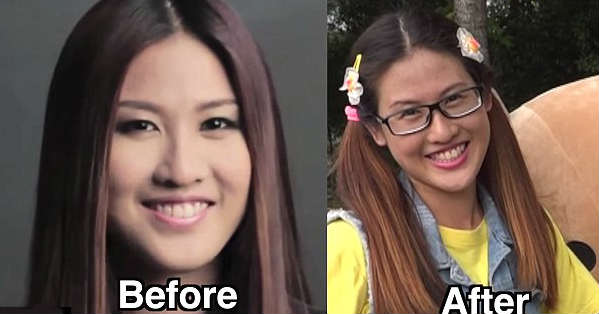 A driving school was a bit bored recently and decided to approach a female drifter to pull one insane prank on their new instructors. To make it even more hilarious, this drifting prank was done on their first working day. This drifter also found it very funny and took the prank to the very limit by totally making the instructor speechless.

The prank was executed by “MaxMan.TV” who did it with the help of Leona Chin who is a professional motorsports athlete from Malaysia. She has been active in the sport for almost a decade and she still hasn`t lost her mojo.

The crew at MaxMan.TV came up with the plan to dress her up as a nerd which portrays a timid driver. She pretends she doesn`t have a clue about driving and anything about cars.

She also lies that the vehicle was borrowed from her brother and that it doesn`t belong to her. The instructors can`t see through the prank because she does one fine job by looking as a shy little girl.

However, the instructor`s faces are priceless when this female drifter begins to drift the car like a madman and totally obliterating the tires in the process.

You can see both fun and very angry reactions from these driving instructors who don`t have a clue what hit them.

Before you go, check out the best female drifters in the World.