A sleeper is a car with immense performance and a rather modest exterior. Because of the modest exterior that is economy-class or in some examples even worse, you would assume it doesn`t punch any power under the hood and that it is only a grocery getter. While appearing that way, in truth they are really racing monsters in disguise which are internally modified to possess vast capabilities. 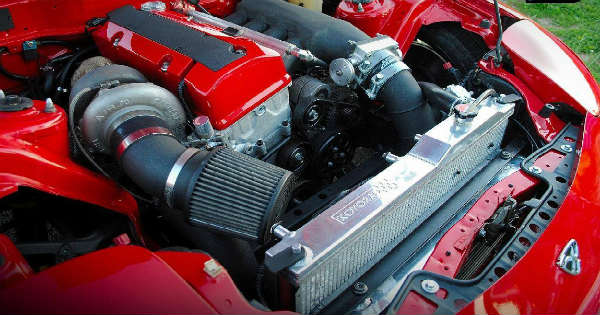 They are the sleeper agents of the automotive world. It`s all about rocking up next to that owner who spent a bucket full of cash to buy a performance car. Imagine annihilating someone like that with your Ford Fiesta? In this one, we have 8 great sleeper cars that you never want to race.

First on the list of great sleeper cars is one staggering 1200HP MK2 VW Golf by Boba Motoring. We have written about this Golf before and oh boy, it can do wonders. The next one comes from Russia and it`s a Lada turned into a missile. We also have a rotary Suzuki minivan which does burnouts like a hoonigan. Up next you can see a RB25 Powered Nissan Patrol that delivers one frightening soundtrack. But wait till you see both the boosted single cam Honda Civic and the RWD converted, SR20 Civic hatchback. You can also witness a Frankenstein Volvo with a 2JZ swapped engine doing some tire-slaying. Last but not least, the video ends with a 1000HP Audi S2. Would you race a sleeper like these in the video below?