Restoring a car or any part from it is always great pleasure hence you give new life to something that was out of function for a long period of time such as these guys who decided to fully restore and rebuild this awesome 350 Chevrolet engine from scratch. They took the whole engine apart and began cleaning and making every bolt and nut look like brand new. Sometime later they are ready to put the 350 Chevrolet engine together and run it for the first time after the restoration. And so it happens, they manage to get the engine up and running even though many of its pieces were missing such as the oil. 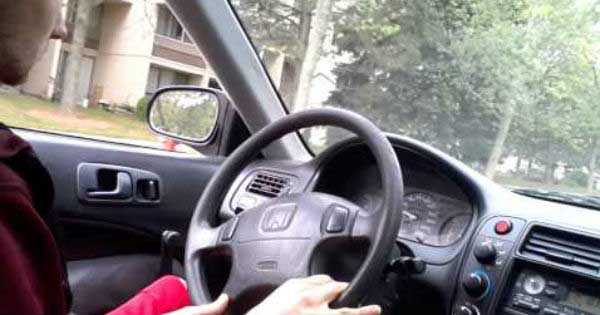 The guys monitor every movement and are looking for the thing that makes the engine run bad. The 350 Chevrolet engine manages to run in that condition without oil for more than two minutes which is actually very surprising. At one moment, just as they try to push the engine to the limit, it blows due to the lack of oil.

There is no further information about what they did with the engine afterwards but it is really sad and devastating to see this engine blowing up after hours, days and weeks of full restoration. That is why we need to take great care of what we are building and avoid such situations in which something valuable is going to be destroyed.

What do you think, where was their mistake that caused the 350 Chevrolet engine to blow? When a motor is wrecked, how much is to core worth? Find out!