In tough times, people are searching for easy ways of making fast money, such as the Uber surge pricing times, but we all know that this is not fair and everyone should work hard to earn money. Most of you are already familiar with how Uber functions and works. However, there are some people who decided to take advantage of it and make some easy money, without hard effort to earn them. So, what are actually Uber surge pricing times and how do they work? Well, in times of high demand where the necessity for a quick ride is tremendous, such as after a sport event or a concert, the prices of the Uber might increase compared to the ones in normal demand. 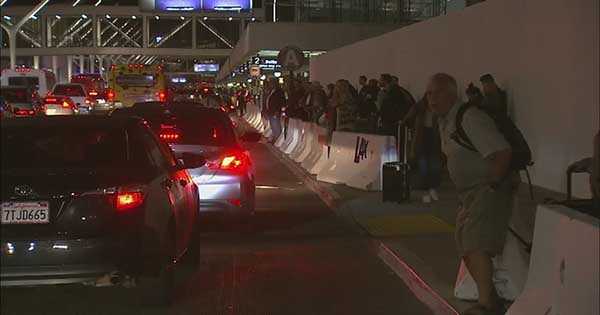 This is where things get tricky. Namely, some of the Uber drives decide to take advantage of this situation and drive exclusively in these surge pricing times, as they call it. However, in order for the company to deal with these drivers, they get fired as soon as the company finds out about it.

Common people decided to speak out for this controversial way of making easy money and this story is something that had already appeared on different television channels all over the country. Uber warns its drivers via a message which says that they should not violate the rules and guidelines. Check out the full video for more information and let us know if you have ever been the victim of this controversy?

Finally, check out as the Rally KING becomes the Uber DRIFTER!