If you are a great fan of the amazing reality series which played on History Channel, called American Restoration, then you would know what had happened to the cast and how they got fired from the show and replaced them with a brand new one; and in this video we check out Rick Dale response to everyone at the channel. As we all know Rick Dale was the one who made the show so popular and he was the one who had done some amazing car restoration project together with his crew. 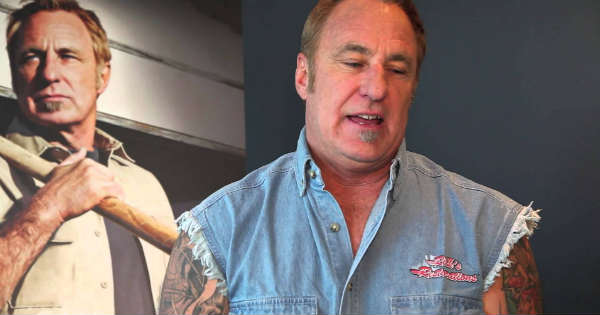 But the guys at History Channel decided that it was a time for a change. In this emotional response we see what the show really meant to Rick and how he feels about being fired from it.

Moreover, Rick gets thousands and thousands of messages of support, and due to this he decided that it was time to thank them all. He says that he is very thankful and grateful to all of the fans who are with him during this period. But he requests one more thing from them. He wants them to go the American Restoration website and tell them how they actually feel about the whole situation. Rick Dale response is very emotional and he hardly tries not to cry during the speech. Most of the people do not actually like the new one with the new cast and everyone is hoping the Rick Dale and his crew would make a come-back one day!