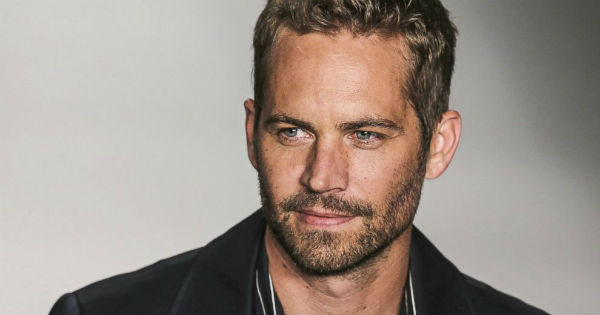 The likely reason is a bit mundane so nobody ever talks about. However, we are going to change that. When both Paul Walker and Roger Rodas lost their lives back in November, 2013, the mainstream media simply couldn`t help themselves to cover the irony. They constantly reported about a guy who plays a character that drives like crazy lost his life in a supercar.

However, rarely who reported about the real reason behind the Roger Rodas and Paul Walker fatal crash, let alone the tires of the vehicle, until now. TheDrive.com is a renowned automotive-focused website that gave a nice elaboration on the matter. 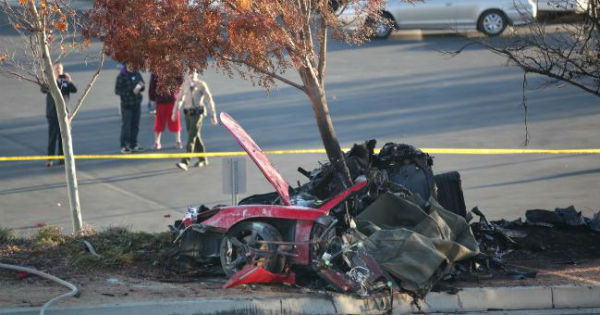 Roger Rodas was a supreme driver, and quite conservative as well. The crash happened at 90mph. However, 90mph for a Porsche Carrera GT is absolutely nothing. This Porsche was a collector`s item with not many miles on the odometer. Having said that, the tires probably looked in a good shape. However, tires can be out of date. In this scenario, many things can go wrong.

Outdated tires may look new, but seeming new and gripping like they are new is entirely different. If you get understeer or oversteer with outdated tires, you can only end up as a passenger and lose your life.

However as bad as I feel for Roger’s and Paul’s children and family, in my opinion all the wrongful death lawsuit versus Porsche is nothing more than a greedy lawyer’s cash grab and has nothing or very little to do with their families…More info on TheDrive.com! 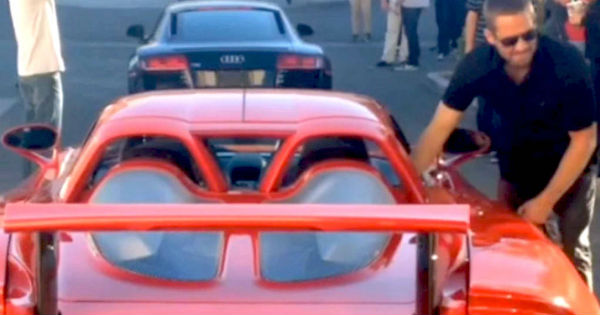