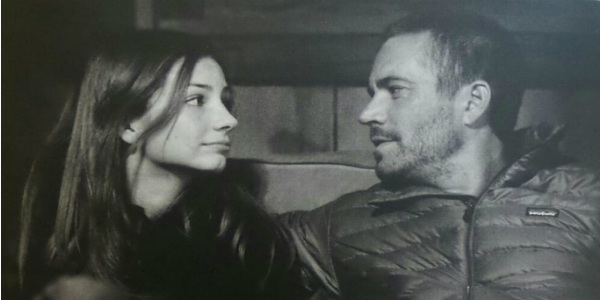 We have said it time and time again that the “Fast and Furious“ movie franchise is our favorite! After Paul Walker`s death, countless fans throughout the world were devastated by the loss. Meadow Walker, Paul Walker`s daughter and only child, was left without her movie star father. The turn of events made her seek justice on court, and as luck would have it, she managed to reach a settlement of $10 million! The money will be paid from the estate of Roger Rodas, who was found responsible for the Porsche Carrera GT crash!

As Meadow`s lawyer puts it, the money will be paid into a trust for Paul Walker`s daughter. Nonetheless, this sum is only a part of what Mr. Walker would have earned, if his life had not ended prematurely. Roger Rodas is not the only side being sued by Meadow Walker, as she also decided to sue Porsche AG as well. 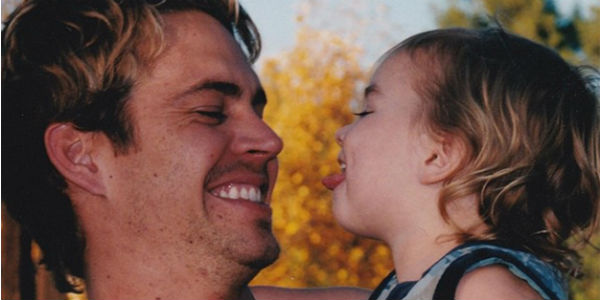 Meadow`s lawyer states that it was a defect of the car that was responsible for Paul Walker`s death. The driver of the vehicle, Roger Rodas, died right after theimpact. Paul Walker however, initially survived the Porsche Carrera GT crash. Unfortunately, he was trapped inside the car and burned because of the car`s defects. This is the reason why Meadow and her legal team decided to reach a settlement with Porsche AG. Furthermore, a judge ruled that there was no sufficient evidence about Porsche being responsible for the crash.

This will not stop Meadow from continuing to seek a legal settlement for the death of her beloved father. We are still really sad about the tragic accident that ended the life of one of our favorite movie stars. Hopefully, Meadow will find a common ground with Porsche and settle the dispute eventually. Until then, the least we can say is Rest In Peace Paul Walker.

Finally, follow this link to see who is joining the Fast & Furious crew!