Fast and Furious 6, has proven to be a major boom at the box office. This didn`t come as a surprise considering the fascinating cars and the beastly rides and races. It surely pumps up the adrenaline. So we`ve prepared you a list of top 20 Fast and Furious cars to sooth your sore eyes. 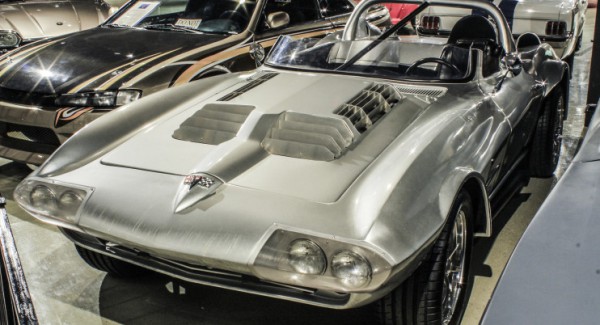 Due to financial short cuts, the producers of F&F movies, hired the company Mongoose to design a 1963 Corvette replica. Its design is somewhat alike with the 1960`s Grand Sport model and its built on a custom tube-frame steel chassis from the fourth generation Corvette. The Corvette consists of GS frame and a 88-96MY suspension, with perfectly adapted front and rear coil over shocks. 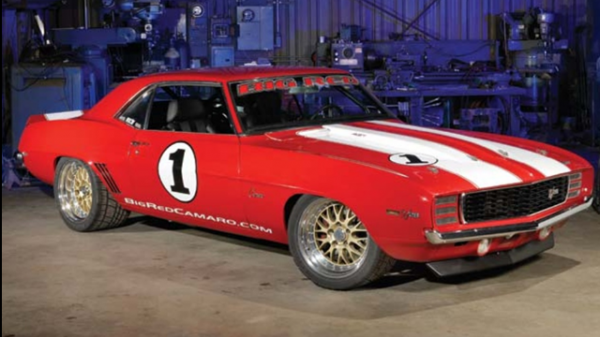 Since its first walk “down the runway”, the Big Red has the world at its knees. At the Nevada`s event, Chevy tore apart everything in its way. With the amazing 800-horsepower, passed the track in just 27 minutes and 54 seconds, with a top speed of 22 mph. This very car was part of the film. 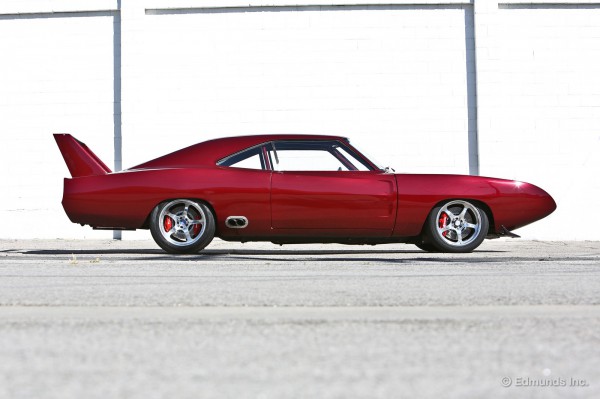 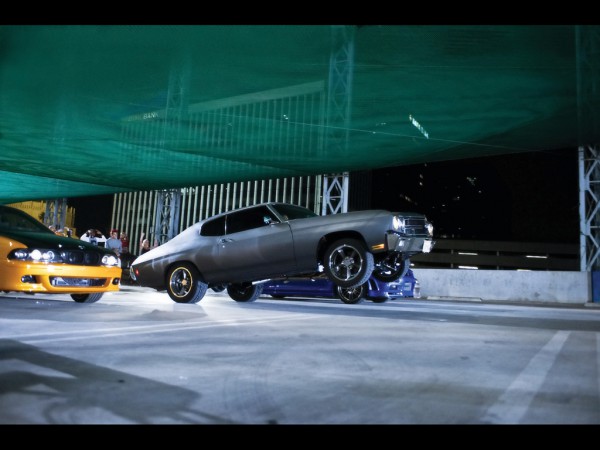 This astonishing model can be seen at the end of Fast & Furious 4, when Vin Diesel replaces his lost Dodge Charger with this beauty. Quite a replacement, huh? 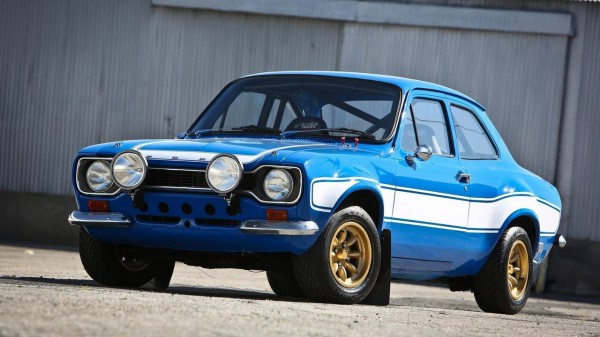 Continue reading on Page 2 to see the rest of the Top 20 Fast and Furious cars!