When talking about the 1969 Charger Daytona Dodge and the 1970 Plymouth Superbird we can without doubt say that they are the most extravagant muscle cars ever. The Daytona actually was not made for street racing, but it was designed to win at the fastest and longest racing tracks as those at the Nascar racing event.

In order for Daytona`s performance to be improved, the team introduced several aerodynamic changes such as the rear wing that was 2 feet tall. With these alterations, the Daytona was the first vehicle that moved with more than 200 mph at the Nascar event. Unfortunately, due to the new rules of Nascar event these cars were not longer allowed to participate, even though both, the Daytona Dodge in 1969 and the Plymouth in 1970 won the races.  Nevertheless, with the introduction of the 426 Hemi engine these cars have price of about 150,000 dollars.

Did you know? The aerodynamic changes contributed to the coefficient of the drag of a standard Charger to be reduced to about 0.28 which is legendary even for today. When mentioning these changes, rumor has it that the rear-end should not have essentially been so high. 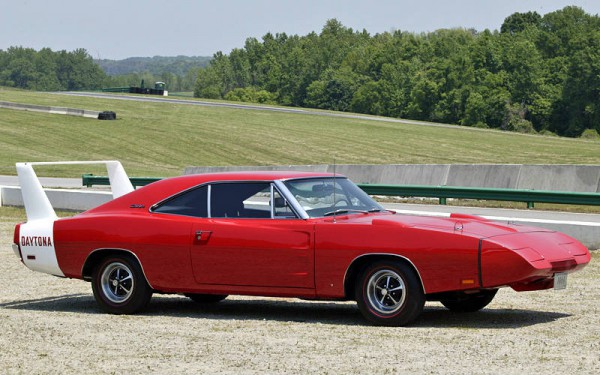 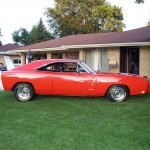 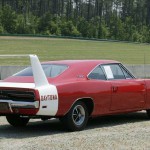 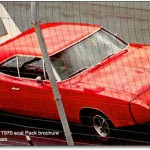 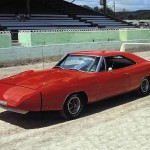