We believe that there is no such thing as easy racing. Every race type requires separate set of skills, however there are some abilities common to all kinds of races. But if there was a division of difficult and facile races, we assume that rally would be among those more difficult race types. Driving through narrow, often sandy and dusty streets at high speeds, needs abilities that cannot be gained over night. Although rally races are not widespread like some other types of races, they definitely enjoy the respect of the loyal Rally Drift fans. 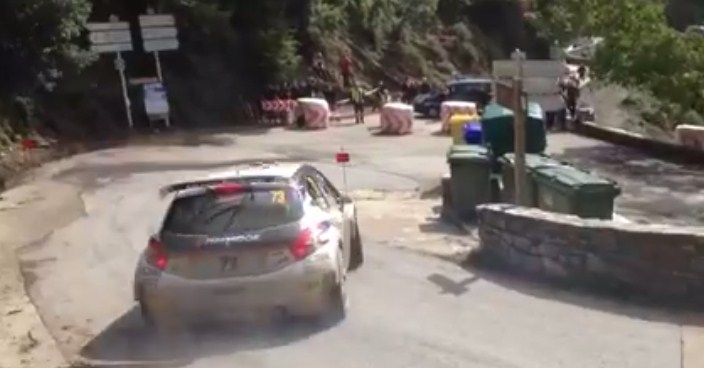 Today`s video is rather short, but it will definitely leave you in awe. We were not able to watch it only once. It is simply impossible. The performance you are about to see is pure magic! We put our hats down for this amazing driver! So what happens?At the beginning of the video, the rally drift driver is still accelerating. He started braking just several yards before the curve itself so he wouldn`t lose much speed! Then, he took this 180˚ corner with such a precision that is hard to believe! The reaction of the person recording this says it all!

Finally, follow this link to find out which rides have the greatest potential to be converted into rally cars.

Posted by Rallye-Magazin on Tuesday, October 6, 2015