How much are you willing to pay in order to get the 1964 Shelby 289 owner title? When we posed this question to people, they all said they were willing to give a lot, but also said that there is no way you can find this rare model anymore! Well, this might be your chance.

This rare Old Timer was found in a barn after being stored for 40 years! It is in great condition and it`s going to be available at the Gooding & Co. Auction which is to be held in Scottsdale next week! Experts say they expect high offers over $ 1 MILLION, and they predict the highest bid to be up to $1.4 million! As a reminder: The 1964 Shelby is a British sports car with an American engine. That is why it is most often called `The Shelby Cobra` in the States. A straight-6 engine was used for this car, typically British!

A 289 motor might not sound that fast to you, but we assure you that back in 1964 it was considered incredibly fast! However, see you at the Gooding & Co. auction! 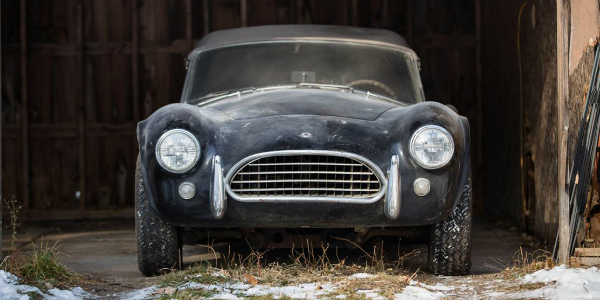 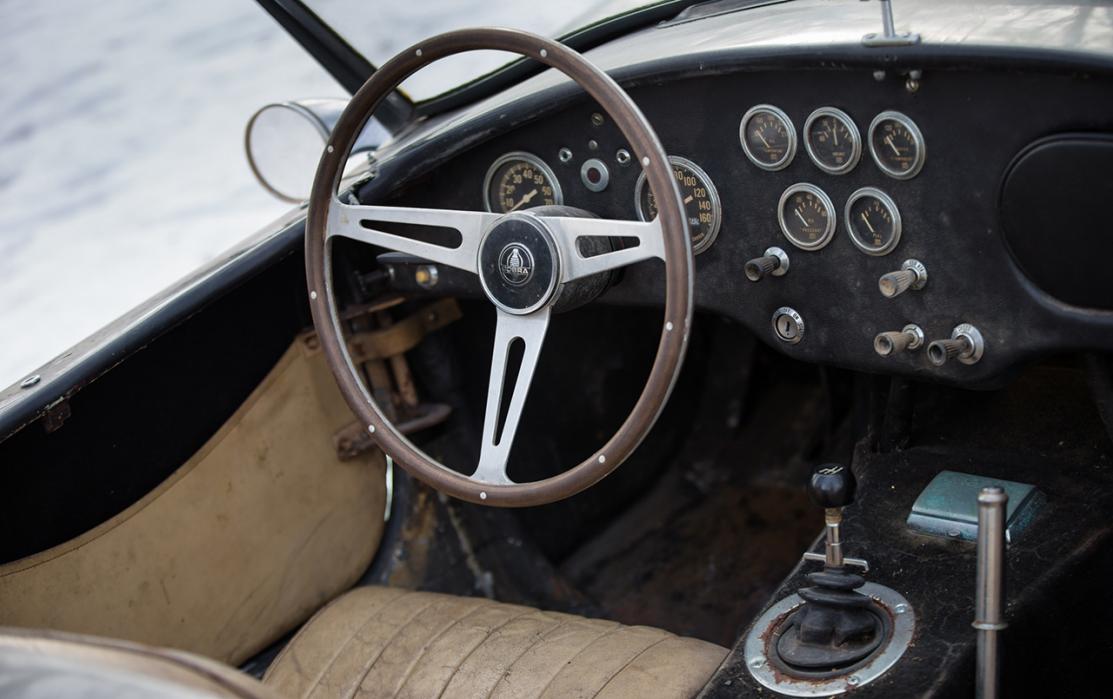 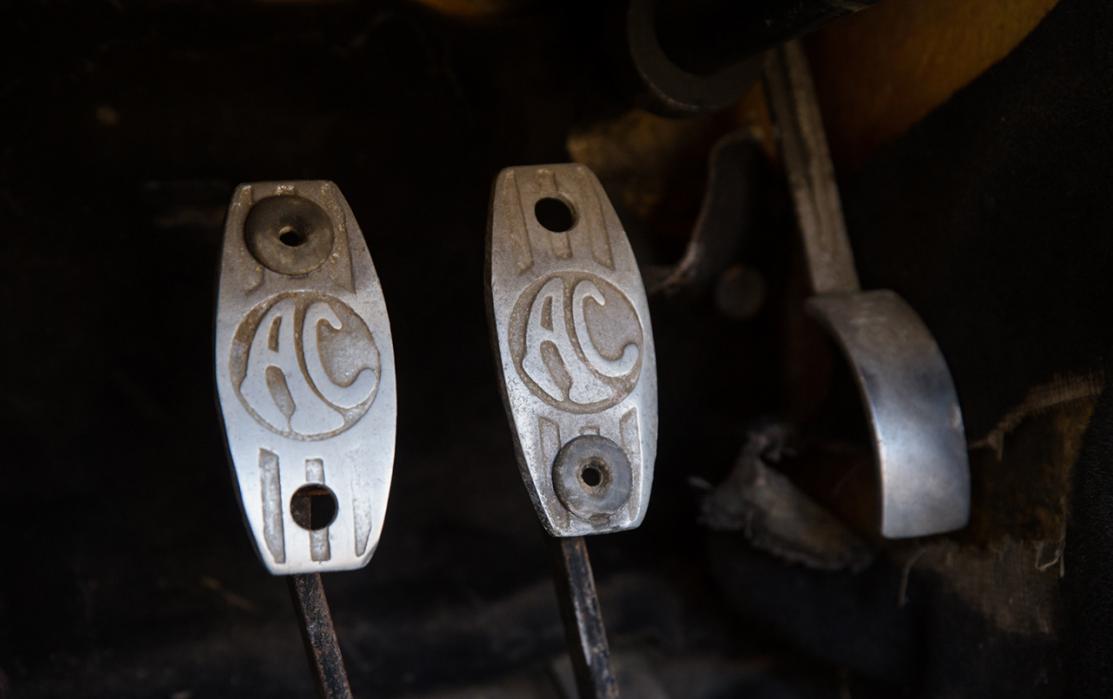 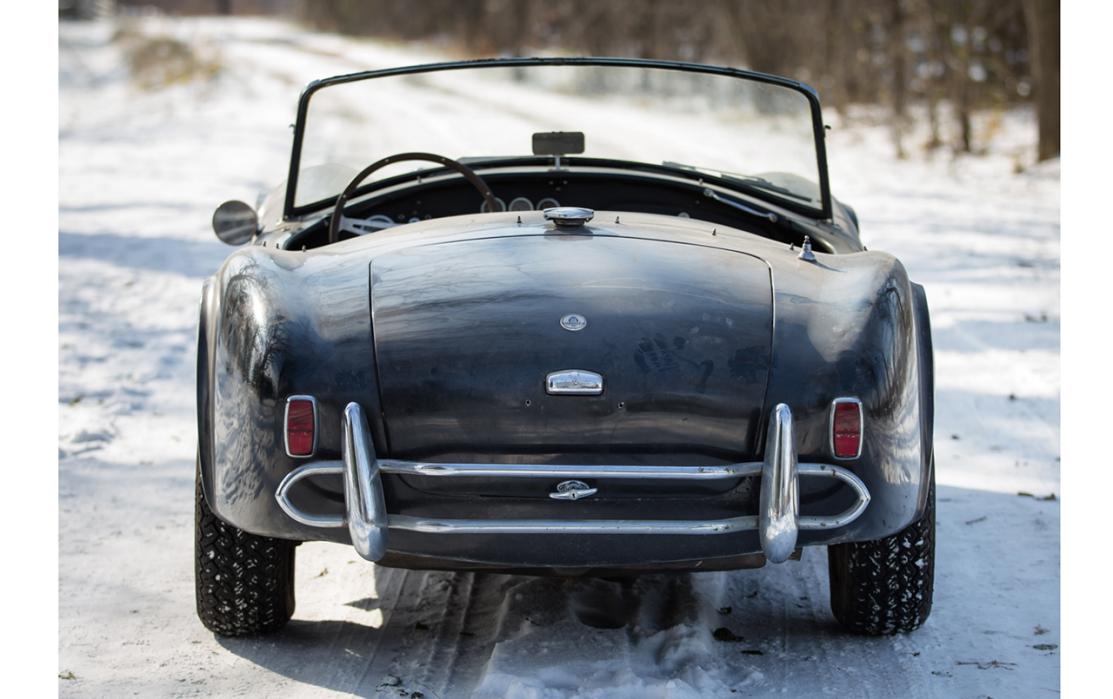 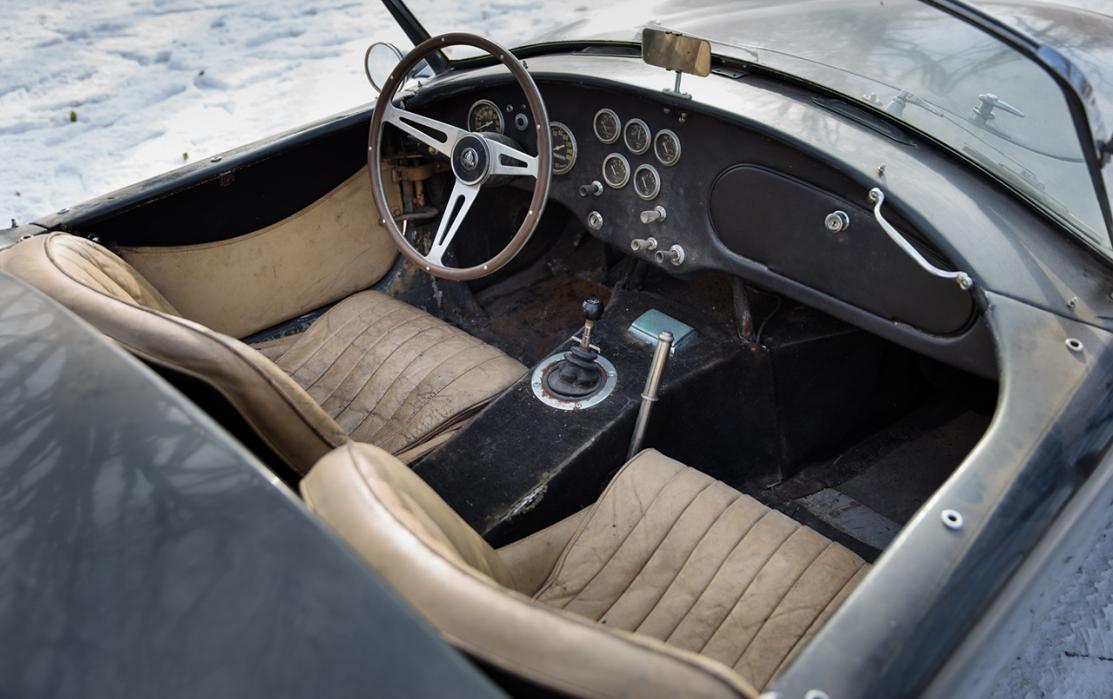 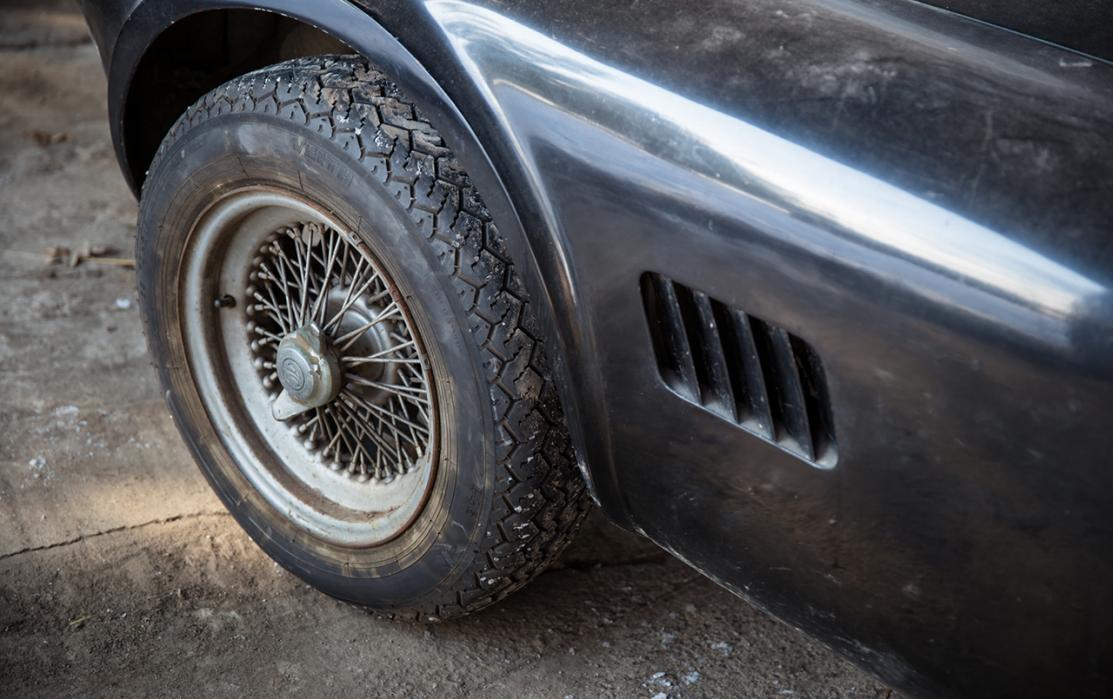 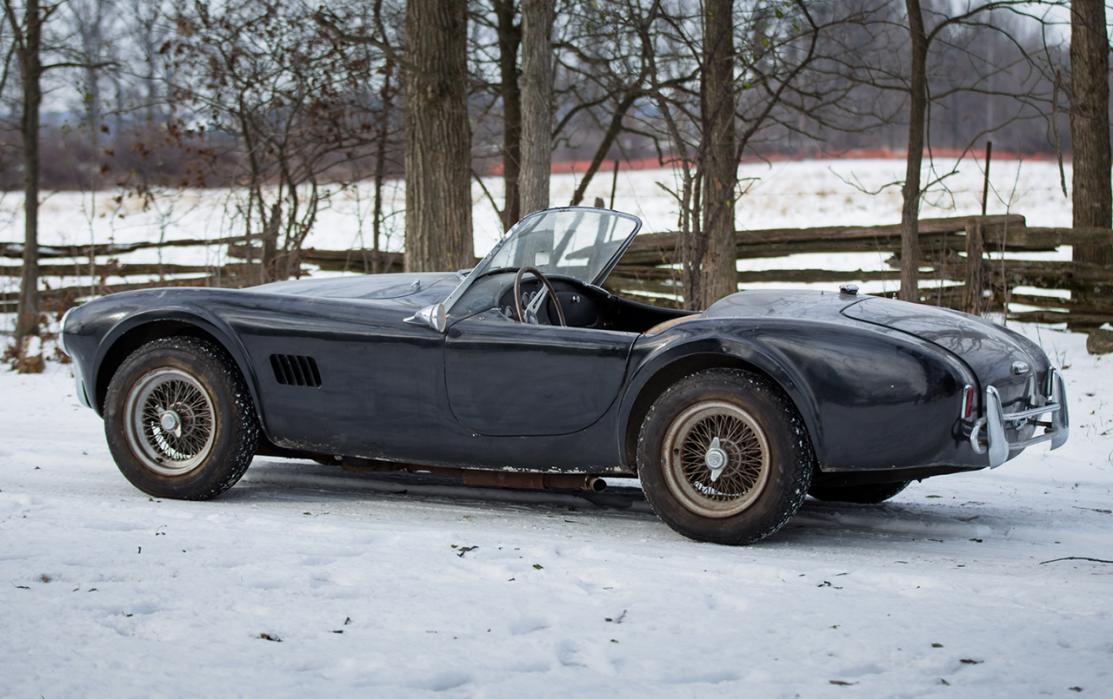 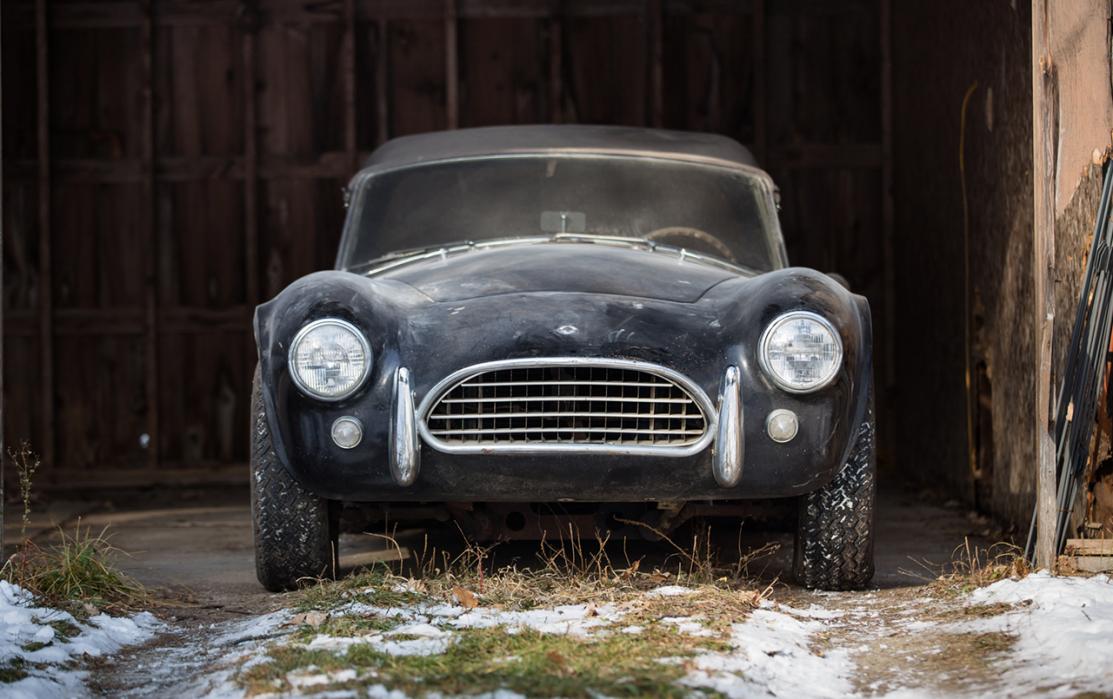 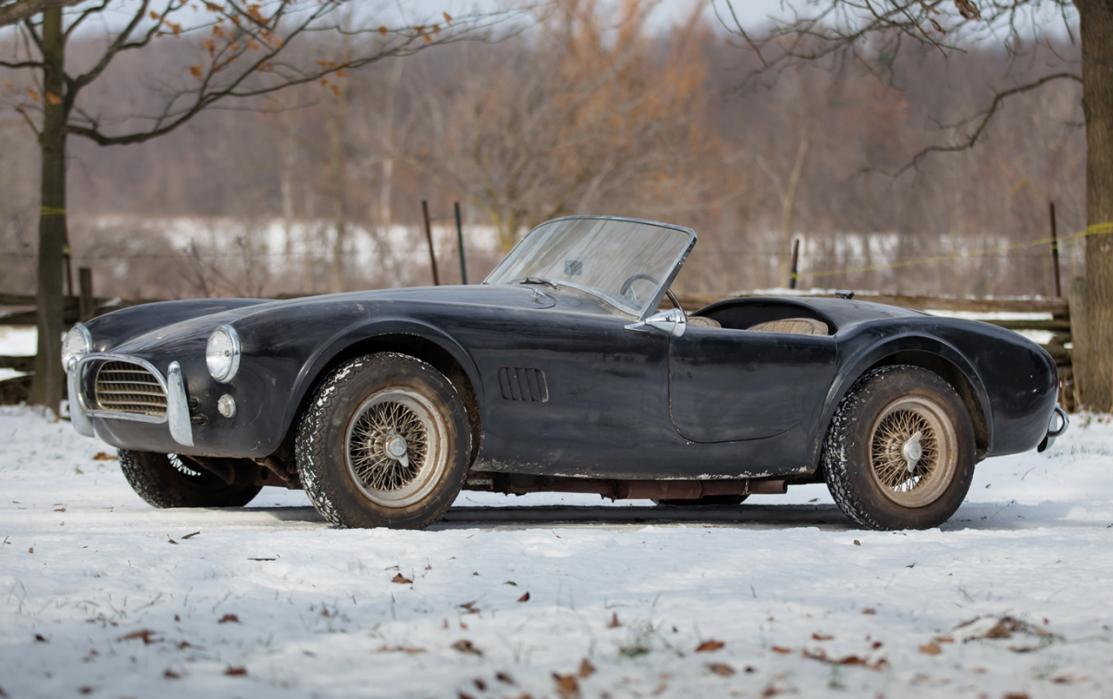 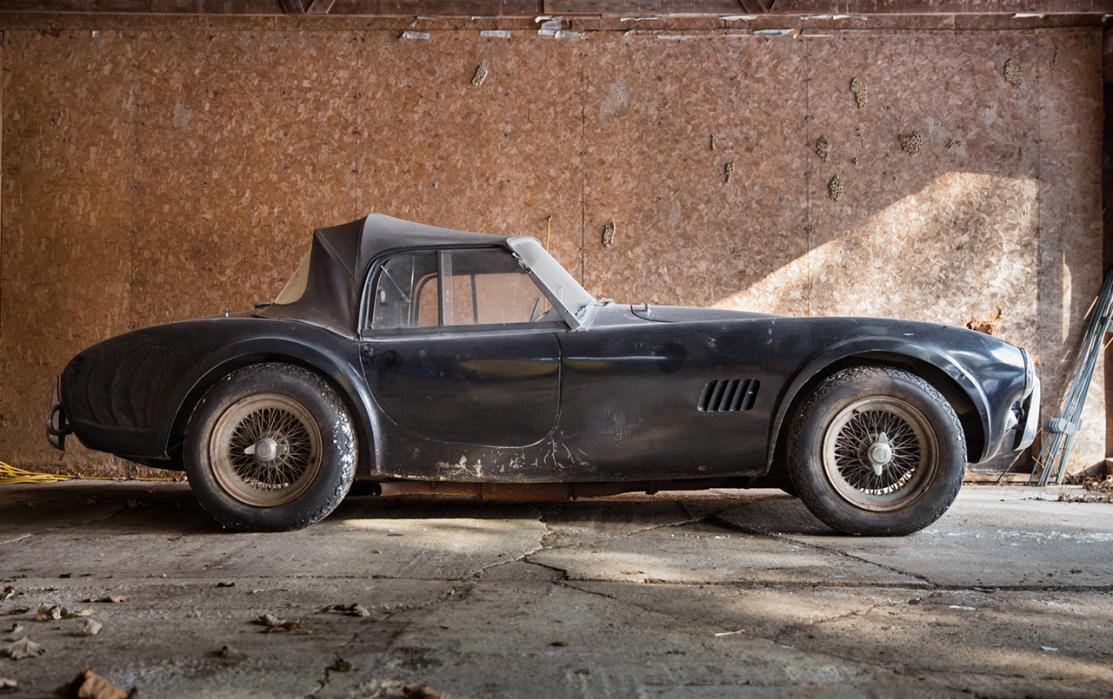